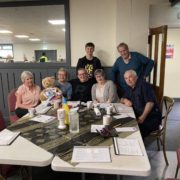 A group of 13 young people recently set out on a project to spread cheer and share essential supplies to their community.

The project was spearheaded by young people on NCS with Port Vale Foundation. NCS is an experience designed for 16–17-year-olds where they are given a taste of independence, forge new relationships, take on exciting challenges and also working on social action projects to benefit their local communities.

They  chose to keep their social action project local to home as most of the group are Port Vale fans and so felt passionately raising money for Port Vale Foundation’s ‘Community Cupboard’. The Community Cupboard is an initiative to help people struggling with food poverty within the Stoke on Trent community providing a welcomed support of vital supplies throughout the year for people in need.

To keep the cupboard up and running, the group raised money at one of Port Vale’s ‘Golden Valiant’s’ sessions. Golden Valiants is part of EFL Trust’s Extra Time Hubs programmes and is aimed to tackle loneliness in elderly people. 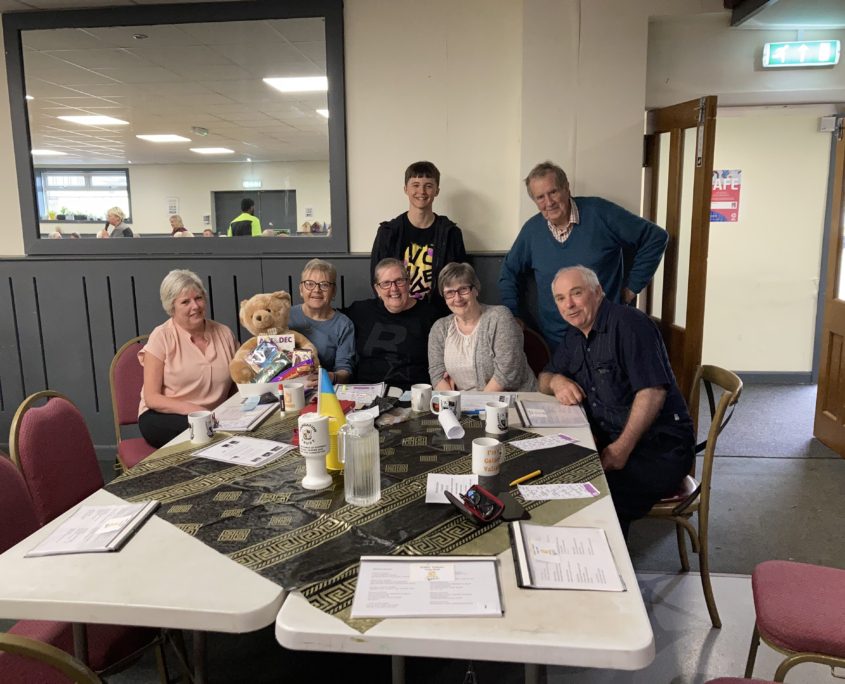 Young met old as the group hosted a Golden Valiants session and hosted a variety of fun and exciting activities, such as a quiz, bake sale, tombola, as well as bonding with the elderly over some hot beverages. The event put a smile on everyone that attended, with elderly people stating their personal enjoyment on bonding with the younger generation.

The fundraising at Golden Valiants resulted in raising over £200 worth of supplies for the community cupboard. This included young people buying essential food items such as milk, pasta, soups, meat and many others. 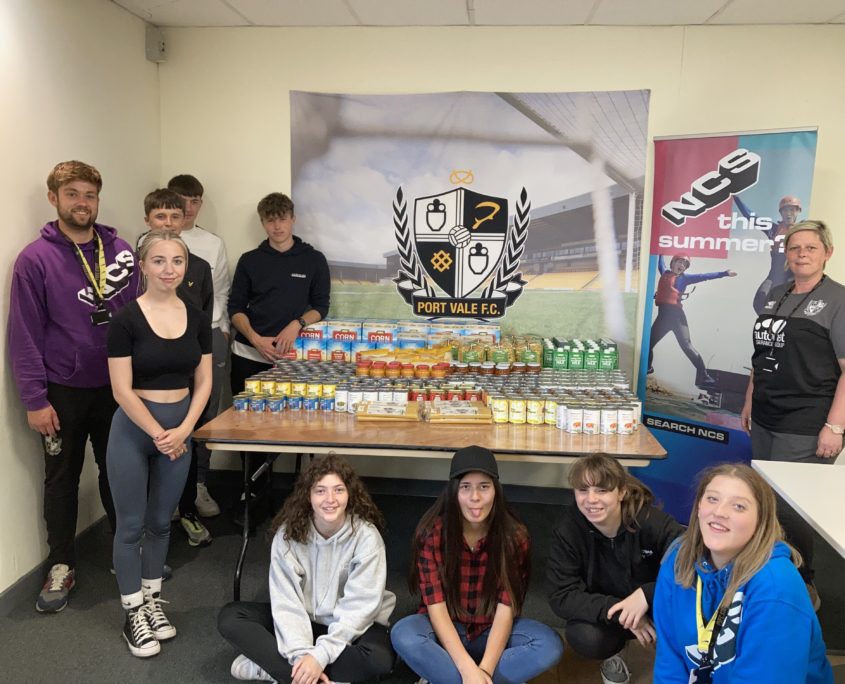 The legacy of the project has already been felt within the local community, with elderly people at Golden Valiants expressing their gratitude for the young people that hosted the event.

Sadie Haynes, Community Project Co-ordinator AT Port Vale Foundation had the following to say about the project:

“A huge thankyou to the NCS young people who fundraised for our Community Cupboard, the food that was donated from the monies raised will go a long way in supporting the families in our community who need that support.” 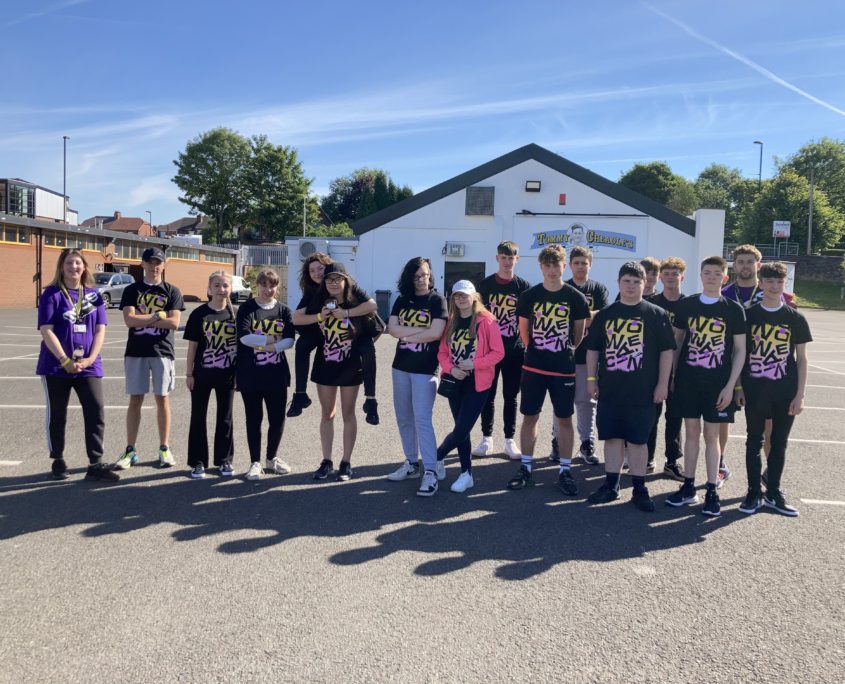