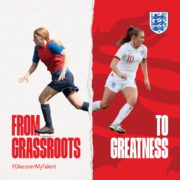 England take on Sweden tonight in the UEFA Women’s EURO Semi-Final at Sheffield United’s Bramall Lane. And, with silverware up for grabs, the Lionesses are leading the way for the next generation.

The pathway for the next generation is something our very own Talent Inclusion Programme Manager, Nicol Merdith has helped to facilitate with huge passion and drive stemming from her own experiences.

As a child, Nicol had to overcome more hurdles than most to fulfil her dreams.

Her first pair of football boots, an unwanted “scraggy old pair”, poached from the doorstep of a house on her paper round route, lay untouched for 10 years after certain barriers prevented her from making use of them.

But the EFL Trust’s Women’s Talent ID Project Officer’s own pathway into the sport gave her life a new meaning.

“I couldn’t afford a pair of football boots and my family didn’t have a lot of money to support me in playing,” she said. “Aged 11, I started playing for a football team and was told, ‘if you don’t pay your subs, you can’t play’, and I didn’t play again until I was 21.

“When this job came up three years ago, it really tugged on the heartstrings for me because I really understood it. It inspired me to want to make change because I, more than anyone, want to see kids from deprived communities playing for England one day.”

Back in 2019, the EFL Trust teamed up with the FA to form the Talent Inclusion Programme, starting off with a total of 10 Club Community Organisations (CCOs). After reopening the network two years later, the initiative now boasts the involvement of 34 CCOs.

“The ultimate aim is to get every eligible English CCO on the programme,” she noted. “We work with CCOs and the staff at Clubs to teach them about what talent is and what raw talent looks like, so that rough diamond that you just picked up off an estate session and what characteristics you should look for and how to support and nurture them players.

“As part of it, we embed a referral process to the FA within the communities. We don’t want to take these kids out of their environments where they’re comfortable and they thrive – we want to keep them there and have that long-term development.” 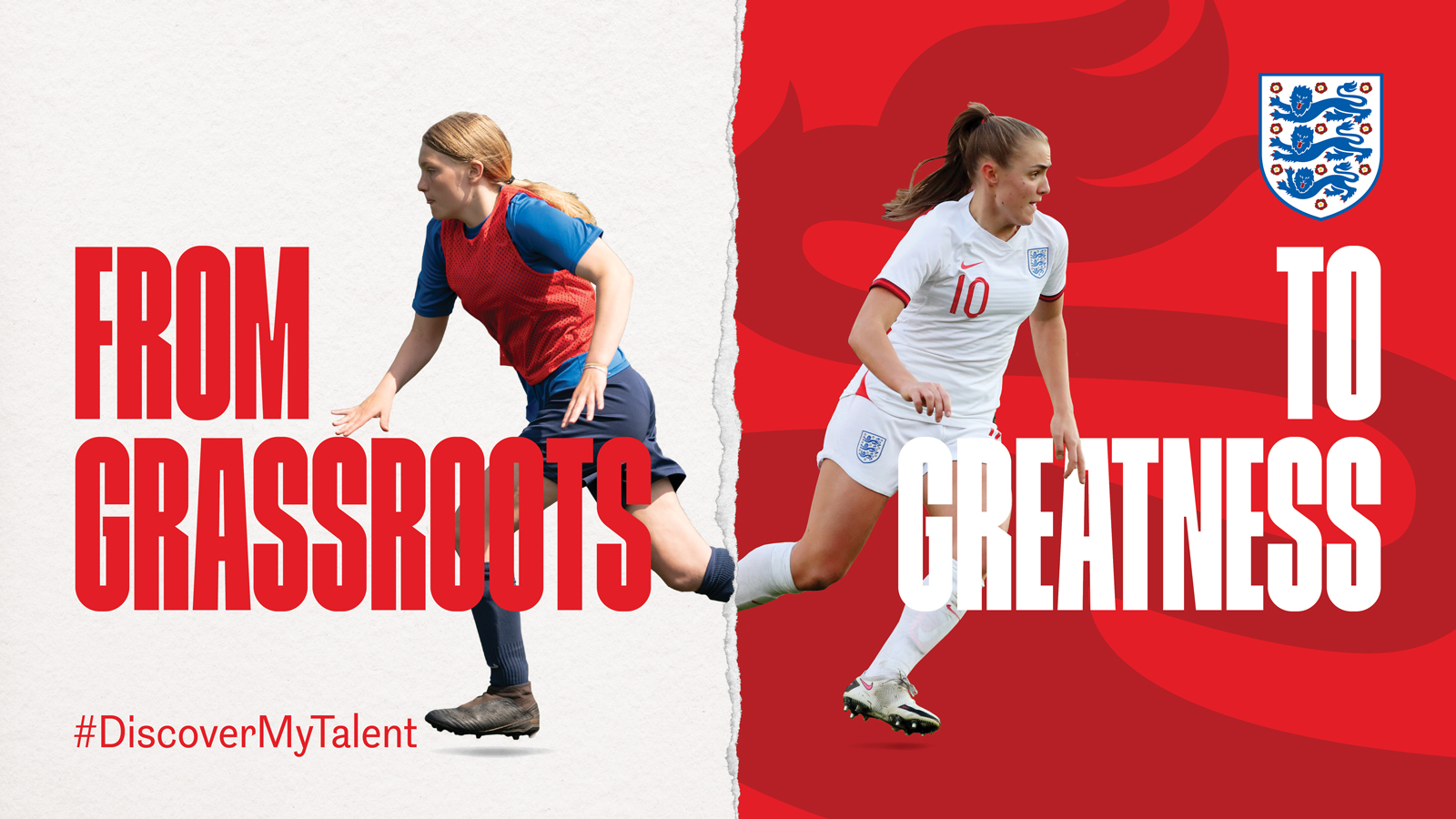 Now, 22% of them have made it onto the monitor list which is internally known as the emerging talent list.

“We’ve got a player in Rotherham at the minute, and she lives in one of the top 10% most deprived local authorities,” she explained. “She was found on a Kicks session at an outreach session, and she’s now been monitored by the FA. It’s amazing. She’s had no investment over the years but now she’s finally getting her turn.

“When you’re taking a kid from a council estate and saying to her, ‘you’re really talented,’ you’ll probably be the first person that’s ever said that to her. At the end of the day, it’s not about any of us at the EFL Trust or the FA or the CCO, it’s all about that young girl.

“For us, we see that talent is everywhere, but opportunity isn’t,” Meredith added. “Originally, to be into the England talent pathways, you had to be in the regional talent club, but the FA have scrapped that now; kids can be referred from any environment no matter what their background is. We’re trying to address this issue through the programme, and we’ve been doing that for three years now.

“If you can see it, you can believe it, and we’re giving that opportunity now. Kids are thinking, ‘I want to play in front of 70,000 people for my country.’ These kids now are seeing girls that have come from years of development to then playing on a world stage. That’s the amazing thing.” 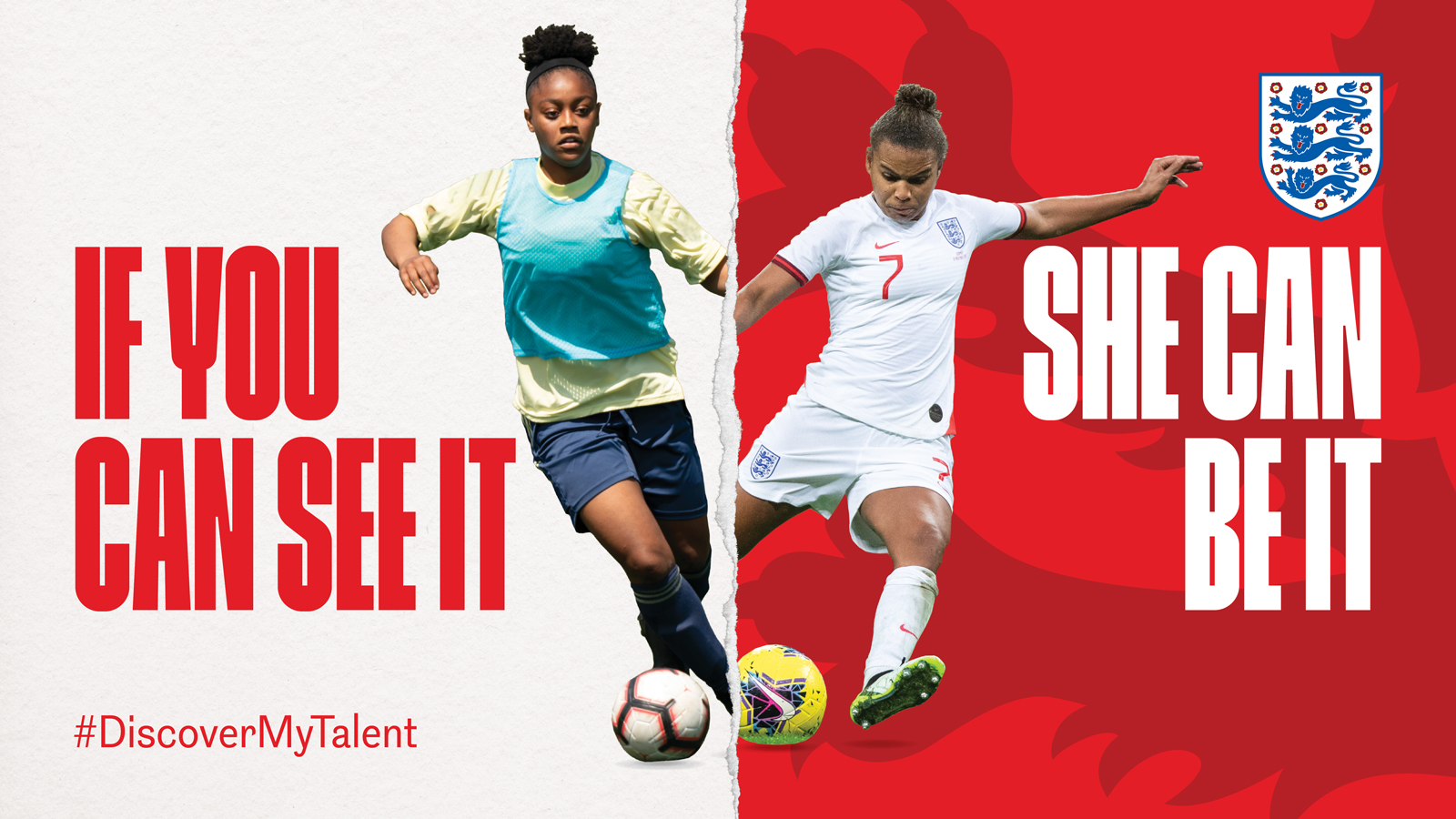