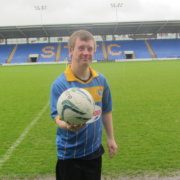 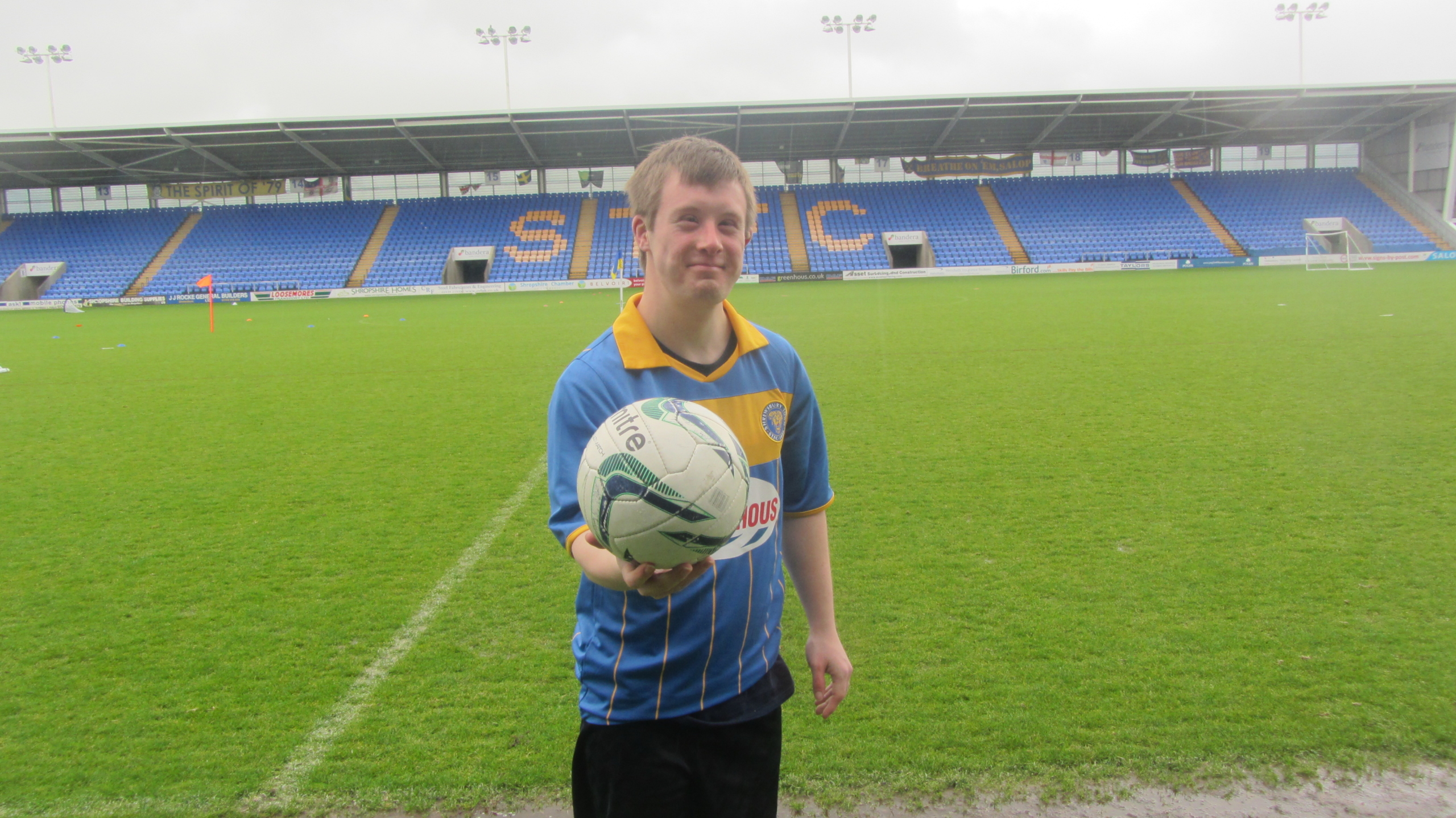 As Aston Villa season ticket holder Steve Hammond reflects on the opportunities his son Richard has explored through Shrewsbury Town in the Community’s ShrewsAbility, his gratefulness and delight at his son’s achievements are substantial.

Richard is a boyhood Villa fan and has been a regular ShrewsAbility member since the sessions first launched in 2016.

Talking about his son’s involvement in the ShrewsAbility sessions, Steve said:

“Apart from holidays, Richard hasn’t missed one ShrewsAbility session at Shrewsbury Town in the Community since they began. He thoroughly enjoys it.

“Before taking part, Richard struggled to trap or strike a ball properly. It’s amazing to see the difference and how much he has developed, he’s so comfortable at doing these things now and has built his intelligence of the game.

“I feel so happy and grateful to see my son enjoy playing football every week just like I did when I was younger.

“Not only has he enhanced his football skills, he’s also formed new friendships and his self-esteem has improved.

“He’s like an older brother or father figure to the rest of the group, he enjoys helping the younger ones and the new people that come in, helping them to score goals.” 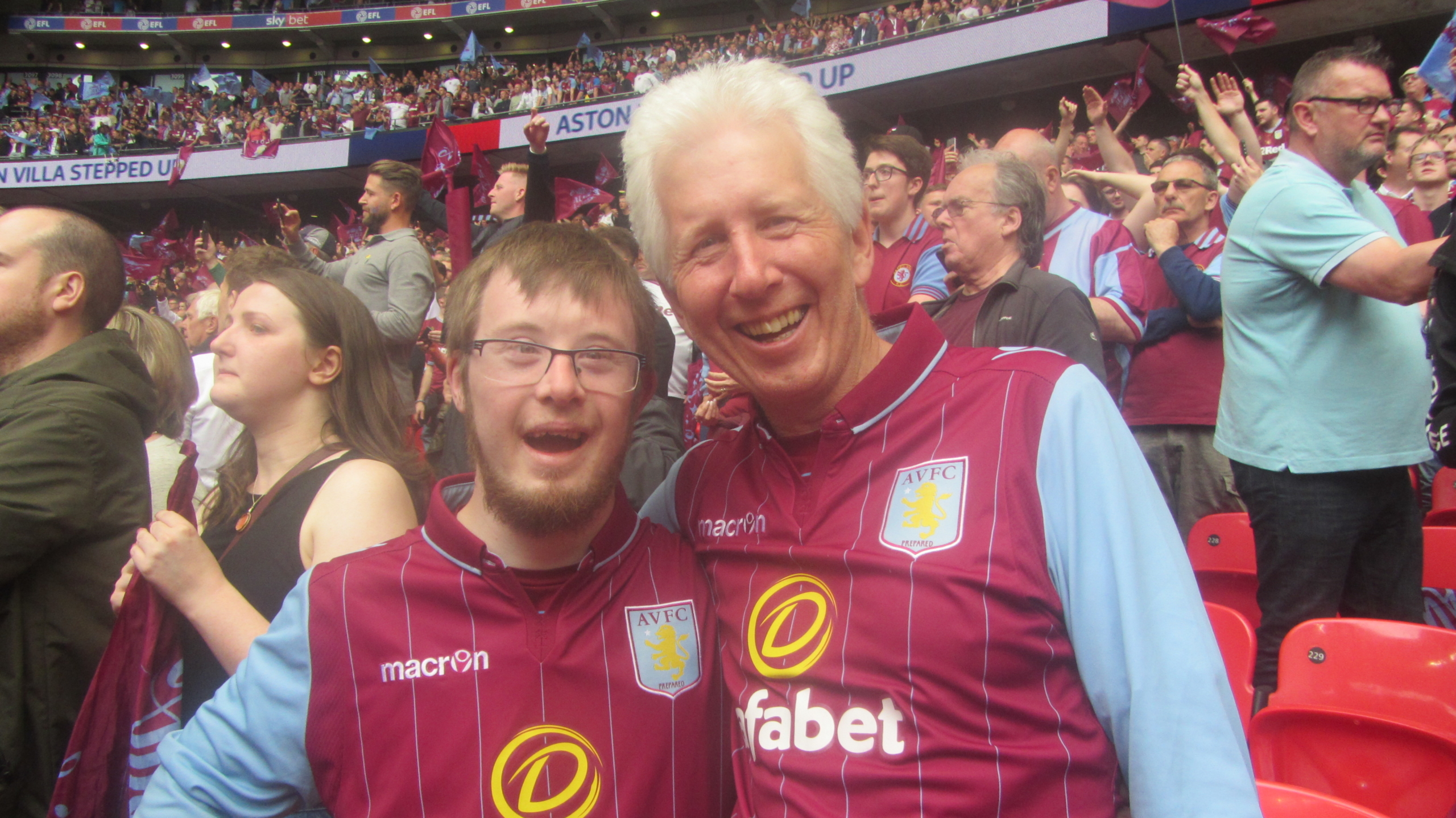 ShrewsAbility provides more opportunities for people to play football in a comfortable and competitive environment.

Steve added: “These sessions make you look at what everyone is able to do and not what they can’t – you see people’s abilities, not their disability.”

Apart from football, Richard is also an avid gymnast and swimmer and in 2011 he represented Team GB at the Special Olympics in Athens, winning two Silver Medals and one Bronze Medal in artistic gymnastics.

Since ShrewsAbility launched, the session has had an aggregate attendance of 464 participants across all disability sessions.

95% of participants have stated that there has been an improvement in their mental wellbeing since attending the sessions.

Steve concludes: “Football is leading the way with inclusion and it’s fantastic to see Clubs doing all they can to get as many people involved in playing the game.”