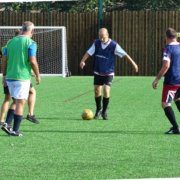 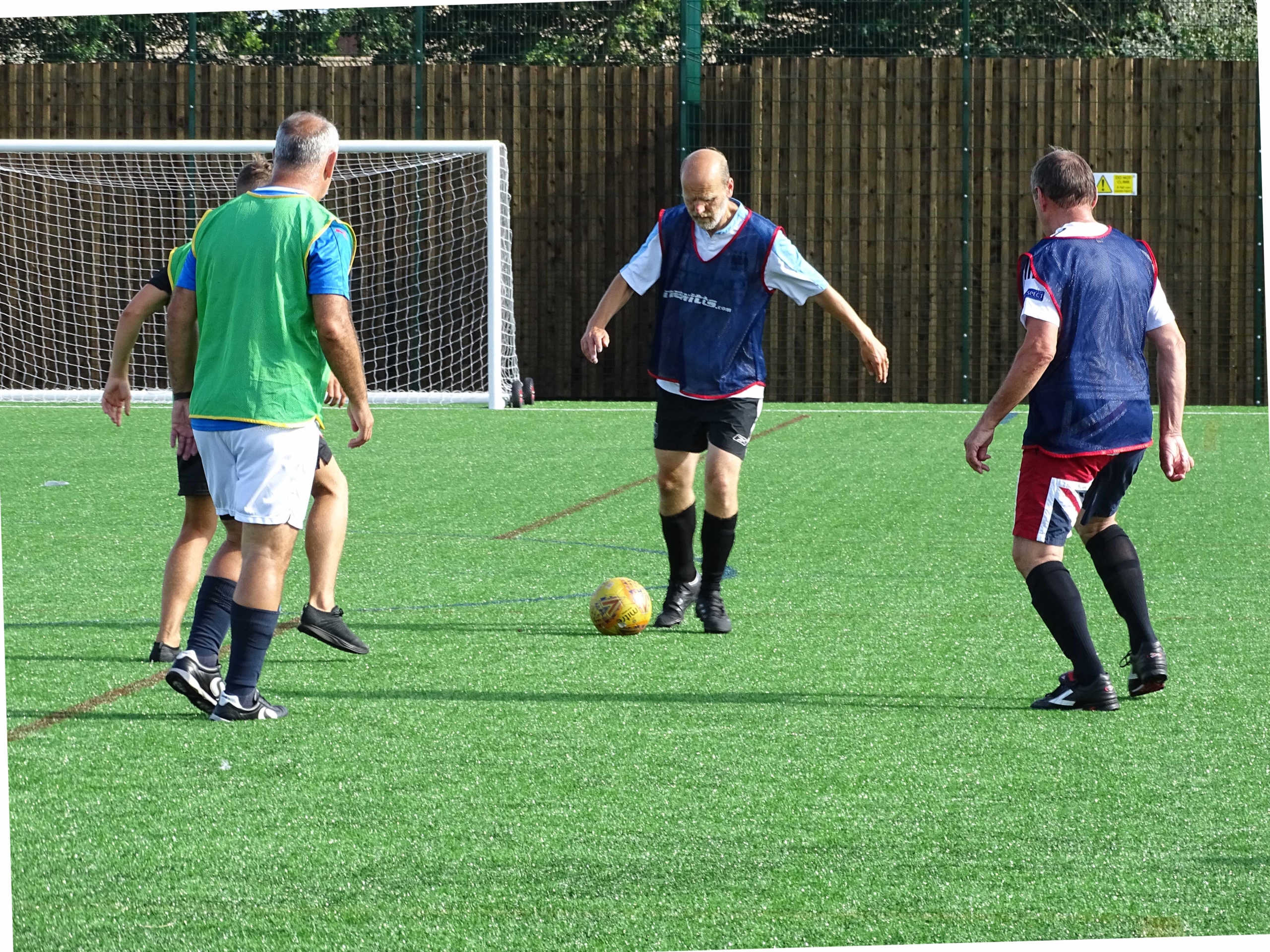 The 61 year-old, who was born in Manchester but moved to Blackpool when he was six years old, is one of the founding members of Manchester City’s Blackpool and Fylde Supporters Club (established in 1976).

After retiring last year, David struggled with the change of routine and started having panic attacks. He knew he needed to find a new hobby and purpose.

As a keen football fan, Walking Football sessions at the Club Community Organisation most local to him – Blackpool FC Community Trust – caught his eye.

He said: “I felt a massive sense of emptiness after I retired. I’ve had mental health issues previously in my life, but always found ways to battle on and keep going.

“The change in routine affected me and I started getting panic attacks, so something had to change.

“Then I came across the Blackpool FC Community Trust Walking Football team.”

After attending Walking Football with the Seasiders for the past year, David credits the team for giving him a great boost of confidence and helping him to feel young again.

He added: “I hadn’t played football in 15 years, so it has been fantastic to get back into it.

“The camaraderie of the team is brilliant, everyone mixes together with people aged 50-70. It’s been a massive boost to my morale and I feel younger mentally.

“It gives me something to look forward to now every single week.”

His involvement with the Walking Football team also developed his interest in other programmes at the Trust such as Sporting Memories and a Stress Control course.

Talking about his experience on the Stress Control course, he said:

“It was very interesting getting an overview of how you can do things to help yourself to manage stress. The course also included exercise, which has massive benefits – I found it really useful and all the other participants did as well.

“All in all, the programmes at Blackpool FC Community Trust have helped me so much. I may not be a Blackpool fan, but the commonality of football itself is so powerful and the social side of the sport has had a massive impact on my life.”