News
You are here: Home1 / News2 / News3 / 4homepage4 / “The change that I have witnessed as a parent has been astounding̶... 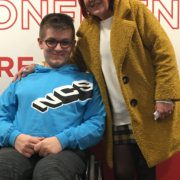 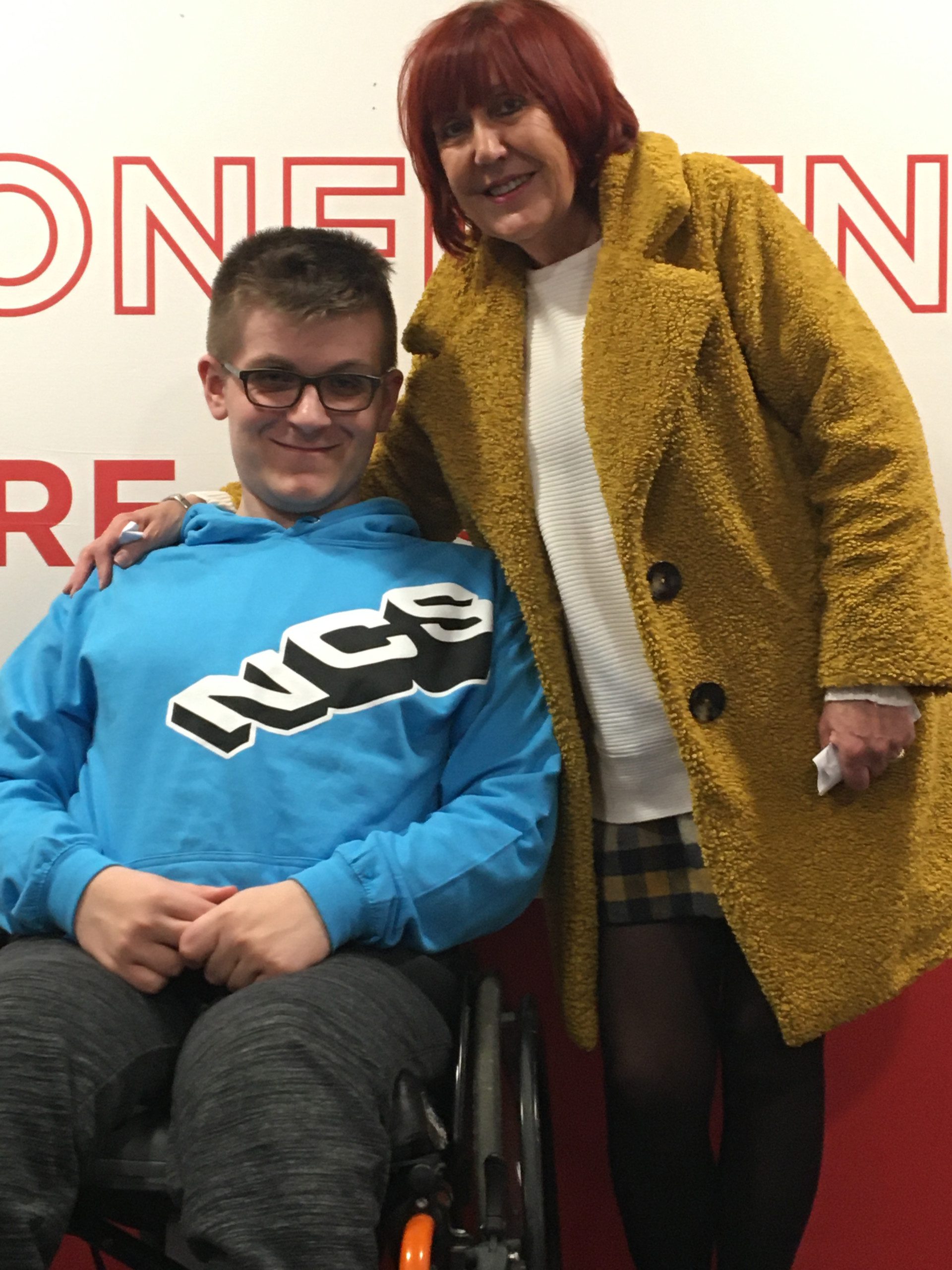 Jack, 18, is a young wheel chair user and by his own admission would struggle in social settings, however thanks to NCS he has a new found confidence.

His mum Bernie Jones from Middlesbrough has thanked MFC Foundation (Middlesbrough Football Club) and NCS (National Citizen Service) for giving her son, Jack, ‘a new sense of purpose’ and believes he has come on ‘leaps and bounds as a young man’ since doing NCS in 2019.

NCS is a 3-4 week programme in summer that provides young people aged 16-17 the chance to take on new challenges, experience exciting activities, and make long-lasting friendships and support young people’s transition to adulthood.

Jack, 18, is a wheelchair user which initially gave Bernie some doubt to Jack taking part in NCS;

“As a parent I most definitely had my reservations about Jack being a part of the NCS programme but the support from the MFC Foundation team was unbelievable. They catered to his every individual need and made the programme accessible for Jack. The change that I have witnessed as a parent has been astounding and anyone who is considering the programme then please don’t let this opportunity pass you by. NCS essentially has given Jack a new sense of purpose and as a young man he has come on leaps and bounds.” 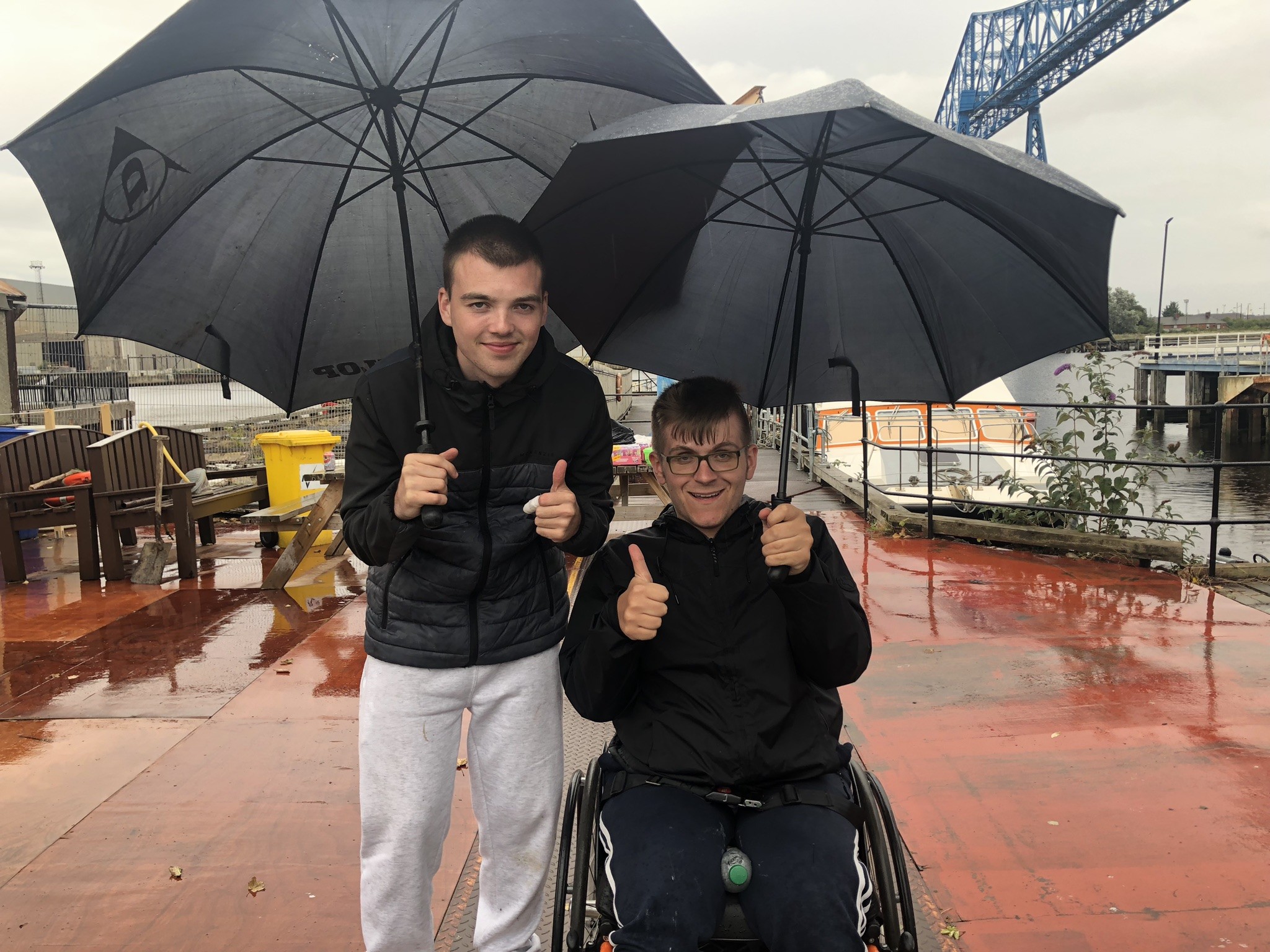 Jack admits that before NCS he would struggle in social settings;

“The staff supported me in finding methods to support my additional needs. This supported me with making new friends and allowed me to challenge myself to try new things.

I’ve definitely got better at working in a team and I love the opportunity to be involved in discussions. But, most of all NCS allowed me to develop my self-confidence and make new friends. I realised that I could do just as much as other people if not more, and I’m so pleased that the NCS team at MFC Foundation helped me to achieve this.”

During Jack’s experience on NCS, he and his team supported a number of charities such as raising money for the local care home Hillcare, revamping the Teesside Nautical Studies centre and raising money for a local disability society which Jack is involved with. Jack said;

“My best moments on NCS were during week 4 doing our social action delivery. Supporting the local community and raising funds for a number of local charities which were quite personal for us as a team, really provided a highlight for me.”

“Jack is an inspiring young man who wanted to be involved with all aspects of the NCS programme. His enthusiasm and zest for getting the job done was a pleasure to witness.  His development as a young man was significant from the beginning of the programme right through until graduation.” 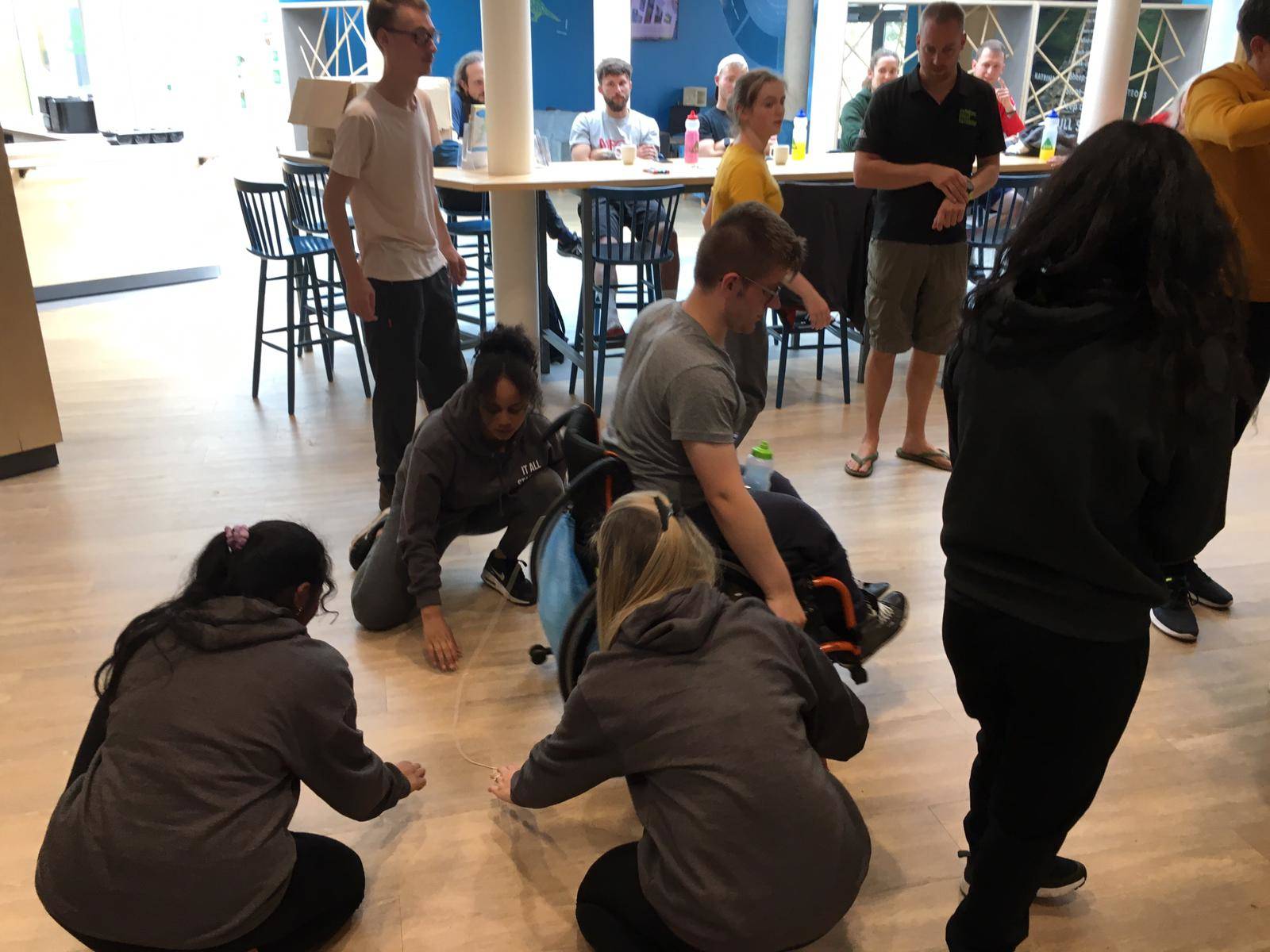 Jack’s physical constraints did not prevent him from playing an instrumental role within the planning of the team’s social action project.

Jack is now a key member of MFC Foundation’s Youth boards where he regularly attends to continue making a positive impact in his local community.

This month, Middlesbrough Football club along with 43 other EFL and Premier League Clubs will celebrate the impact young people are having on NCS through #NCSMatchday. In 2019, young people from EFL Trust’s network delivered over 650 Social Action Projects, volunteered over 260,000 hours of social action and raised over £230,000 for local charities and causes that shines the light on the impact young people on NCS have had in their local community.

To find out more about NCS visit wearencs.com.