Brentford FC and its Community Sports Trust hosted a special screening of the documentary “Steve” to Brentford fans and local community groups at Griffin Park on Monday.

The film, which documents how one man lost his friend Steve to suicide, highlighted the difficulties many men face in discussing their mental health and how playing sport can be instrumental in helping men overcome mental health conditions. The screening coincided with the Duke of Cambridge’s Head’s Up campaign that raises awareness of mental health and encourages more open conversations.

Ben, who created the film after he lost his friend Steve to suicide, has one simple aim: to help men help themselves.

He said: “76% of suicides are male. In fact, as a man under 45 the thing most likely to kill me, is me: we need to change this and try to prevent mental ill health.” 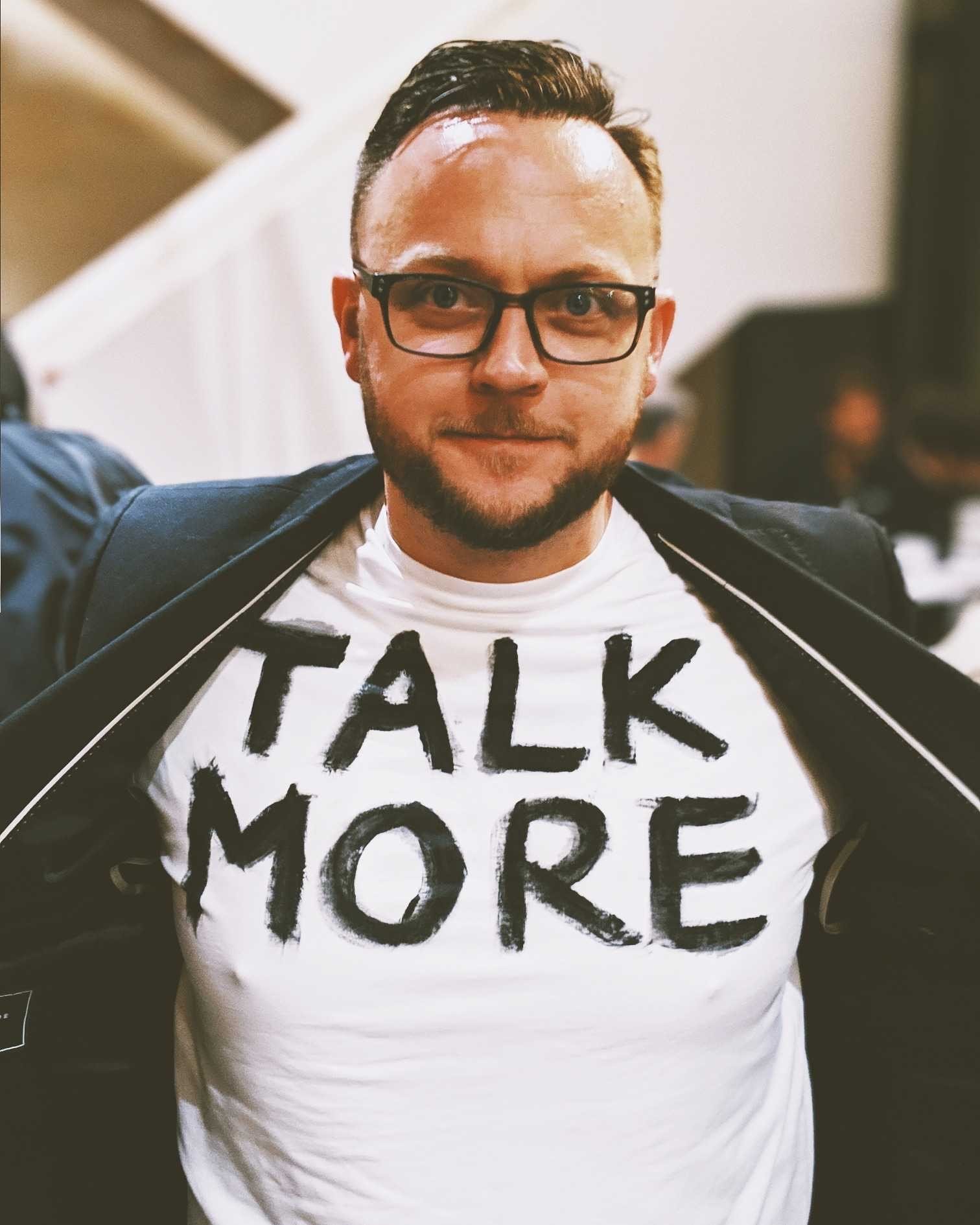 “We seem to know how to look after our physical health – but we don’t seem to know about our mental health. I hope this event will get men talking and to realise how men need to look after their mental fitness and, if necessary, join a talk club to prevent the next Steve.”

Ben hosted a Q&A at Griffin Park after the screening finished and encouraged attendees to have open discussions about their mental health. Brentford FC and its Community Sports Trust used the evening to discuss with fans the possibility of a “Brentford Talking Club” that would provide a safe hub for male fans to discuss any mental health conditions.

“The event really opened my eyes to the struggles that so many of us experience and how important it is to talk and seek help.

“I will be signing up to Brentford’s Talking Club to help with my own personal mental fitness, but also to learn and help others with theirs.” 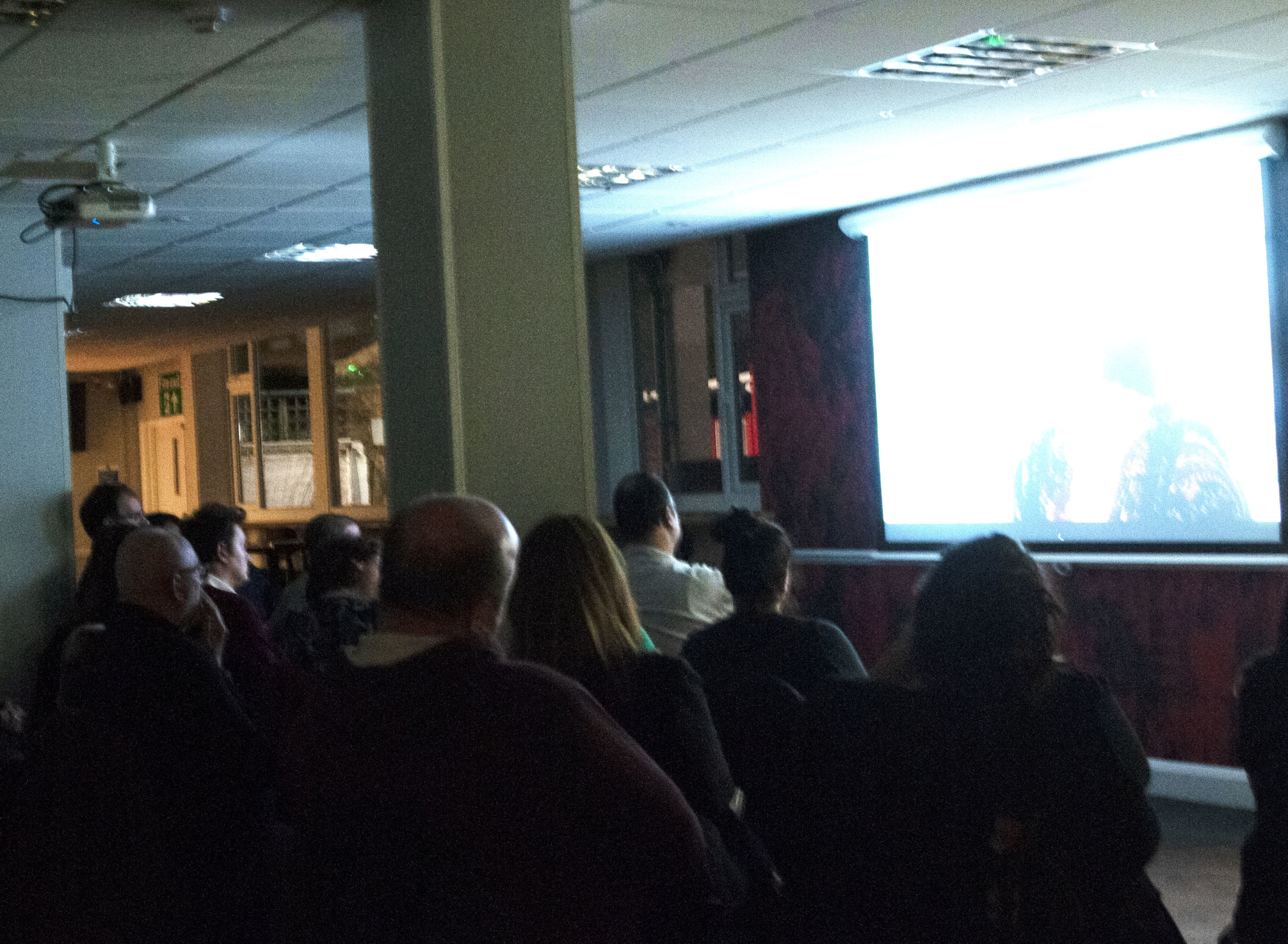 “It was great to see so many people attend the screening to raise awareness of this vitally important subject.

“This screening signalled the first step in changing perceptions of men’s mental health. However, raising awareness is simply not enough and that is why we are keen to establish talking men’s clubs so that Brentford fans have a safe space to talk.”