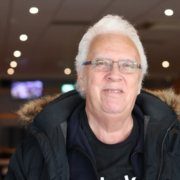 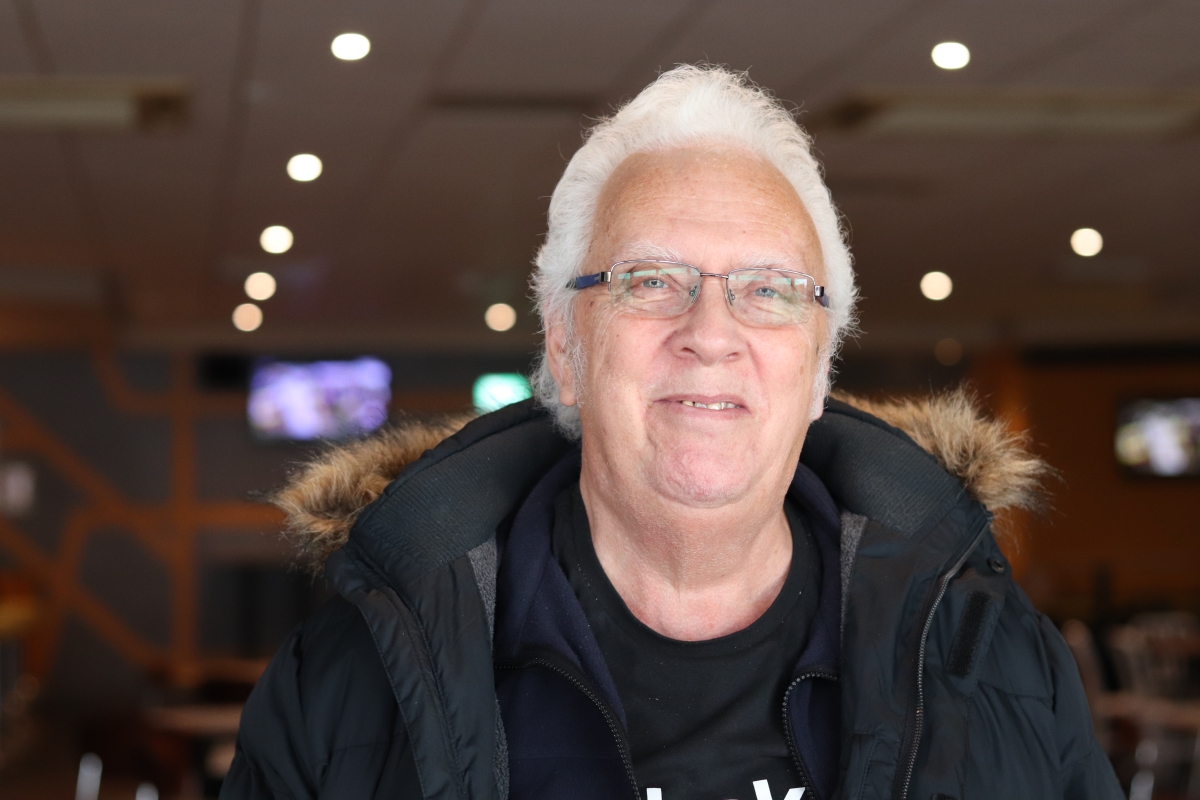 Derby County Community Trust’s cancer exercise and rehabilitation programme, Active Recovery, has provided a wealth of fantastic recovery stories and created a valuable network to all its participants over the last two and a half years.

Michael’s story is one that means a lot to the Trust as he is relatively new to the programme, joining in Autumn 2019, and has already found it a huge support mechanism after the loss of his wife to cancer and his own diagnosis earlier in 2019.

Having already been diagnosed with prostate cancer himself, his wife’s diagnosis came as a shock following a short illness on holiday which turned out to be pancreatic cancer which doctors believed she may have had for some time. He was due to start therapy with his wife but she sadly passed away before they were both able to start treatment.

Michael became reclusive and found it difficult to preoccupy his time after 50 years of marriage and despite his own treatment going well, he was finding little to be positive about after such a tragic event in his life.

In September 2019 he was given an information leaflet by his GP about Active Recovery.

He got in contact with the Trust and spoke to Health Team Leader Steph Thompson who reassured Michael about the fitness classes and friendly staff as he was hesitant about joining. After he attended his first class he has quickly made himself a regular, attending three sessions a week along with the weekly social Coffee Morning where he treats other participants to his homemade cakes.

Michael was full of praise for the programme, saying: “All the staff are so friendly. They’ve helped me with my previous injuries from a horse-riding accident and even made me a personalised exercise plan for the gym.

“I don’t know what I’d do – or would have done – without Active Recovery and the team.

“It’s given me a new lease of life and has motivated me to start other things in life like joining a choir.

“I look forward to every class and seeing all the people. I’ve now finished treatment and I feel great.

I can’t praise the hospital, the Trust and Active Recovery enough for helping me during such a difficult time in my life.”