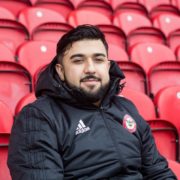 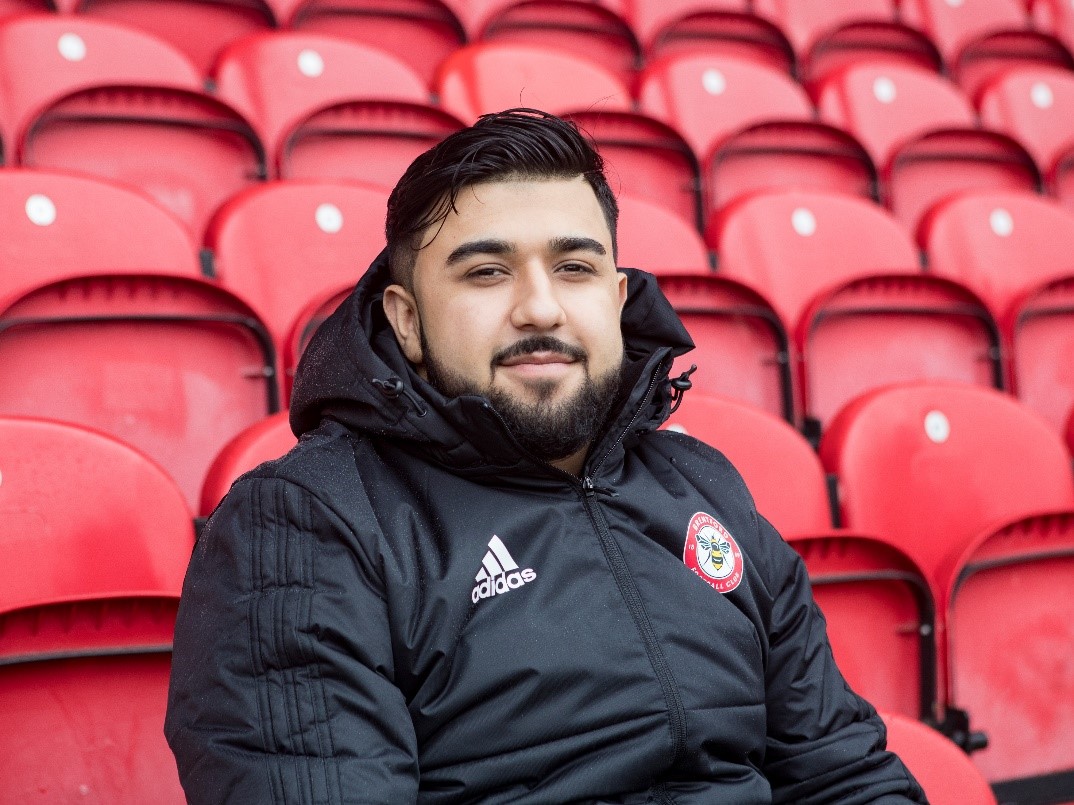 Jay Reza, Finance Officer for Brentford FC Community Sports Trust, believes the support he has received from the Bees has been crucial in helping him to overcome depression.

After finishing College at 18 and due to his interest in football, Jay decided to do an apprenticeship with the Trust, with his preference being to gain real life work experience while studying.

It would be a move that would prove life-changing for the 22-year-old.

“It was fantastic doing the apprenticeship as it gave me the opportunity to specialise in my dream job in finance while also dipping my toes into other areas such as media and marketing.

Through training provided by the Trust, he became a qualified AAT Accountant and was offered a full-time position as Finance Officer.

From day one the staff at Brentford have given me the freedom to express myself and a platform to move up the career ladder.

“This is my first full-time job and I’m really enjoying it, particularly the fundraising part and helping young people to work within a safe and comfortable environment.” 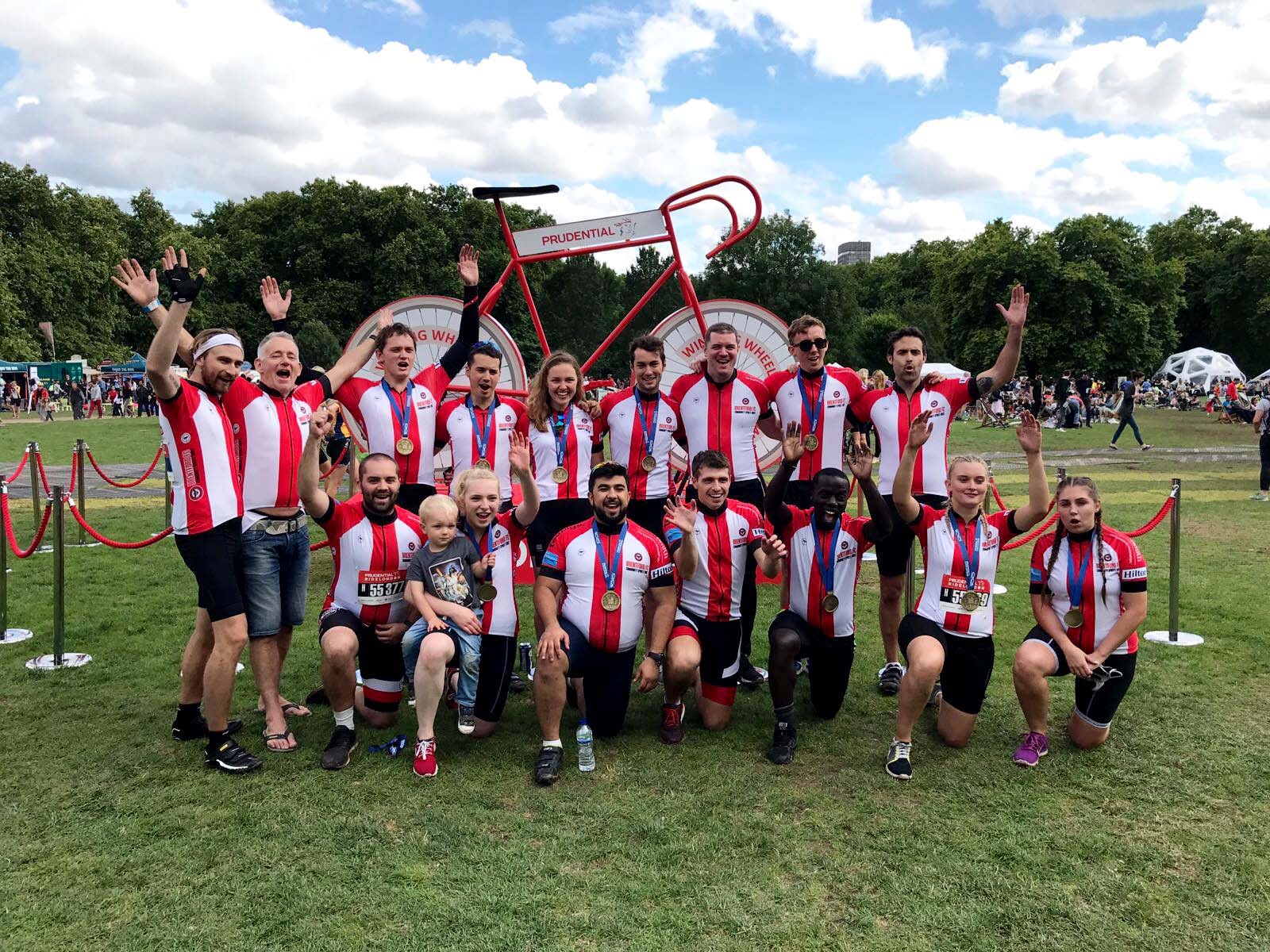 Despite his stellar achievements, it hasn’t always been a smooth journey for Jay having suffered with depression. Discussing his experience of the illness, he said:

“Depression was nothing to do with my job, it was something that just happened at the time. I didn’t really understand what was going on. It was just a sinking feeling where I felt trapped and as if I was going in a downward spiral.”

According to Mind, the EFL’s new official charity partner, approximately 1 in 4 people in the UK will experience a mental health problem each year, with Jay describing the support offered to him by Brentford FC Community Sports Trust as vital in helping him to get back on his feet.

“My line manager Jacky noticed that I seemed different to my usual self and spoke to me about it, she encouraged me to see a doctor. The staff were really understanding and gave me time to go to therapy regularly as well as managing the pressure on me during busier times at work.

“I’ll forever be grateful for the support they have given me. It helped me to understand what was going on and believe that it really does get better.”

Looking to the future, Jay hopes to develop his career with the Trust even further.

“I am hoping to get my Chartered Accountant qualification next, which would help to put me on the highest position I can be in accountancy. “I always try and look towards the next goal. Brentford FC Community Sports Trust have been absolutely fantastic in supporting that.”

Mind are the official charity partner of EFL. With over 21 million fans attending EFL matches each season (and 55 million watching on TV), this partnership is a brilliant opportunity for us to promote awareness and understanding of mental health amongst football fans, and to help more people living with mental health problems access the support they need.

Together we are harnessing the power of football to raise awareness of mental health, improve the approach to mental health in sport and raise funds to deliver life changing national and local support.

Text FOOTBALL to 70660 to donate £3 to Mind, and help make sure no one has to face a mental health problem alone.

Tweets by @FL_Trust
Notts County’s On The Ball and Right Mind projects improving the mental...