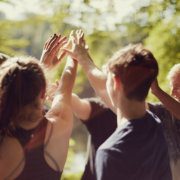 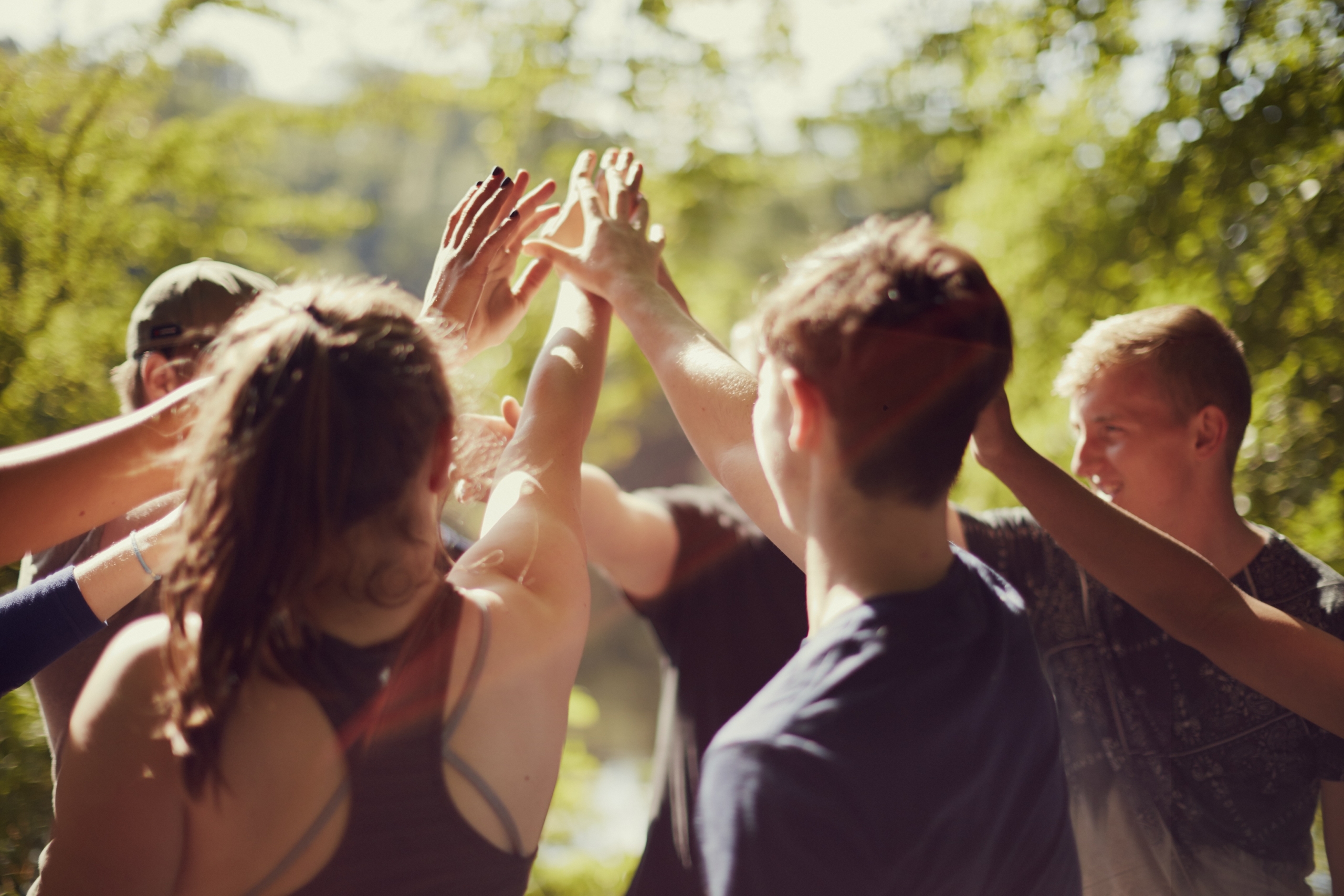 Barnsley lad, Michael Worsley aged 17, was initially sceptical of the youth programme NCS. Little did he know that the 4 week programme was to change his life.

When Reds in the Community (Barnsley Football Club) visited Michael’s school to tell them about the opportunity of NCS, Michael wasn’t sold on (in his own words), ‘the whole NCS thing’. However his friends were convinced and shortly after he booked his place on the 4 week summer programme with Reds in the Community, he was surprised by the positive impact NCS had on his life.

Read Michael’s experience of NCS in his own words;

“I’m not afraid to admit that at first I wasn’t completely sold on the whole ‘NCS’ thing. When some random people from Barnsley Football Club came to my school ranting and raving about some government scheme that you’ve never heard of that will allegedly ‘change your life’, you can’t help but be sceptical.

“To then be told it only costs £50 for the equivalent of thousands of pounds worth of activities, it sounded way too good to be true. Unfortunately at the time, my friends were convinced and I was soon convinced into signing up.”

“Now after almost 4 weeks and nearing the end of my time on the NCS programme, I can’t help but look back fondly at how foolish I was. My life has completely changed. I am a different person now. It’s an impossible feeling to truly communicate without having experienced it first-hand, but what I can say is you will feel fundamentally different in the best way possible.

“After spending the first week challenging myself and doing things I wasn’t really comfortable doing, I couldn’t help being anything other than proud of myself afterwards. I already felt different.

“When the second week rolled around, all too quickly might I add, I thought I’d ace it. I’m a pragmatist and wholeheartedly believed I would effortlessly transition into the ‘real world ‘ when the time came to leave school and ‘grow up ‘ (whatever that means). I thought 5 days of living in the halls of residence for the first time would be so unbelievably easy. I couldn’t have been more wrong. But, NCS has helped me realise that about myself and shown me that I’ve still got a long way to go before I’m ready to take the newly revealed and shockingly large leap over a chasm filled with ‘grown up problems’.

“The 3rd and 4th weeks of planning and executing our social action brought along a whole new host of problems and shocking realisations, but I wouldn’t change a thing.

“Turns out that volunteering at an Extra Care Apartment Complex (old people’s home) is harder than it sounds but like I already said I wouldn’t change a thing.

“I haven’t even spoken about the extraordinary people that I’ve met so far… true friends that I’m already closer to after 4 weeks than people I’ve known for 4 years.

“I now have amazing unforgettable memories that I’ll treasure for the rest of my life.”

Barnsley Football Club are one of 42 EFL and Premier Clubs to celebrate the impact young people are making on NCS through the campaign #NCSMatchday. In 2019, young people from EFL Trust’s (Charity Arm of EFL) network delivered over 650 Social Action Projects, volunteered over 260,000 hours of social action and raised over £230,000 for local charities and causes that shines the light on the impact young people on NCS have had in their local community.