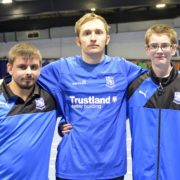 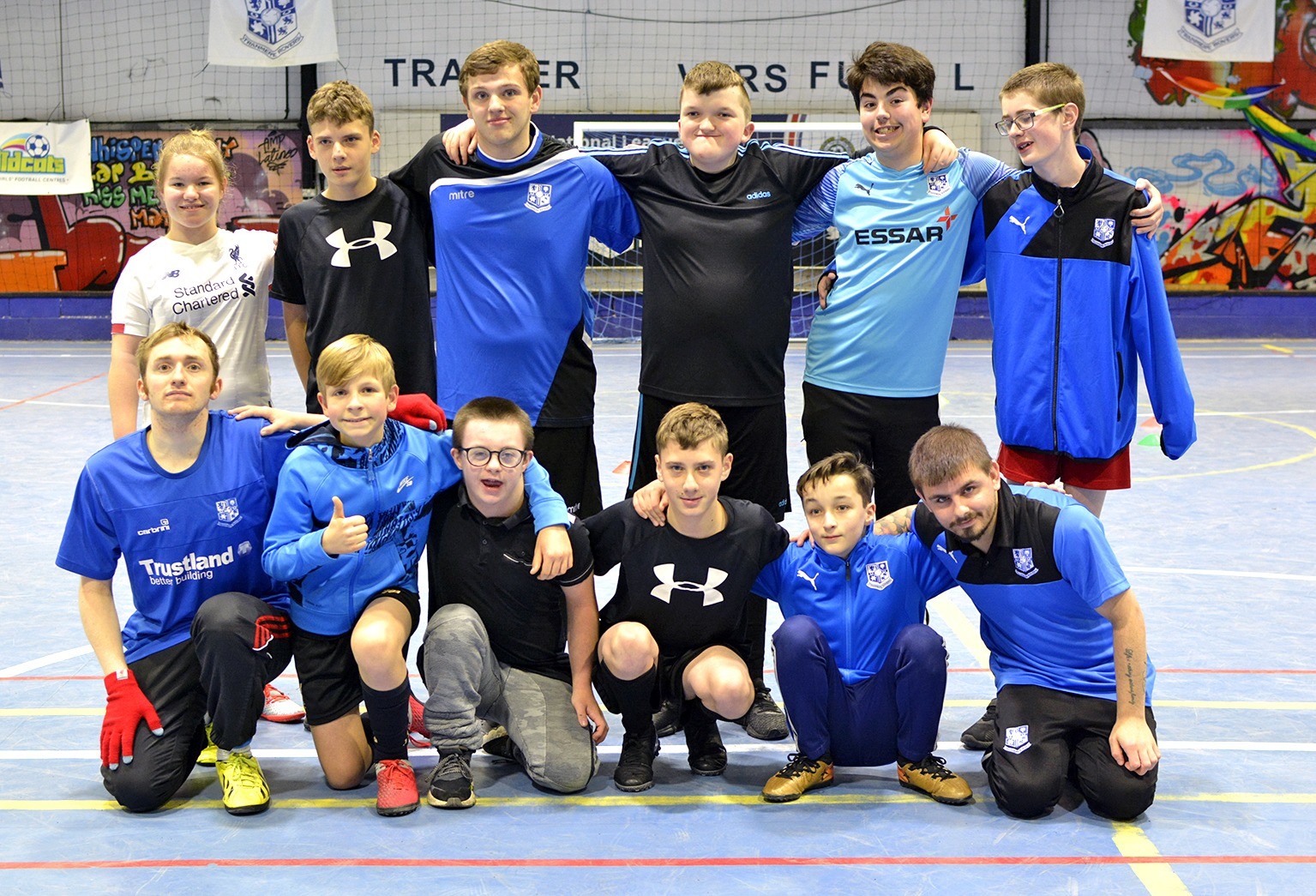 Corey Hayes and Daniel Garnett both hope they can encourage more young people with a disability to play football.

They have both enjoyed the sessions so much, they have decided to share their experiences and become coaches at the junior sessions.

Corey said: “What I would say to anyone interested is come along, and if you’re not confident, you won’t be alone, you’ll be in a group and we will help you grow your confidence.

“On a Wednesday, I help with the younger footballers, so I help work on their passing, shooting, movement. I want to start working towards my coaching badges and hopefully a full-time role will become available.

Daniel continued: “It is a good way of getting to know others and understand each other’s disabilities to try and support each other as much as possible.”

Daniel and Corey were speaking ahead of International Day of Persons with Disabilities, which is on the 3rd of December each year. The day recognises that from the world’s population of seven billion, one billion people have some form of disability, that’s one in seven.

Tranmere Rovers In the Community host disability football sessions four days a week from the Recreation Centre at Prenton Park. 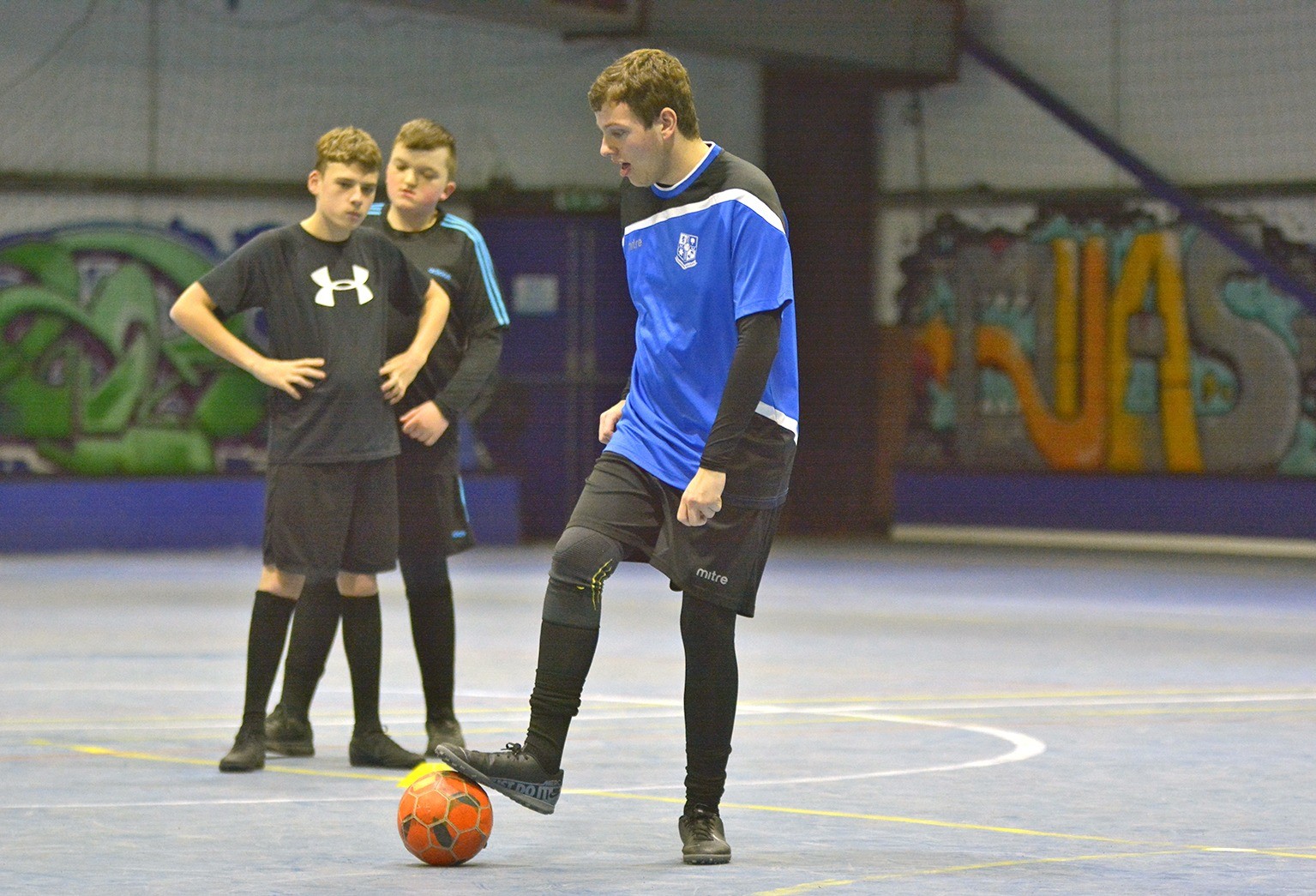 Offering a supportive framework of sessions specifically aimed at local residents who have a wide range of disabilities, the TRIC team have been providing disability programmes for over 30-years.

TRIC delivers Ability Counts coaching to U16s every Tuesday, which have become popular with the young people.

Harry Edwards and Alfie Harrison both take part in Ability Counts sessions, and they shared their experience.

Harry said: “I enjoy being with my friends and playing football, we just want to come and play football.

“Faye Jones (Tranmere Rovers in the Community lead coach) is great and we all like playing football, we all know each other, and all want to play football.”

Alfie added: “When I first came two-years ago, I was quite nervous, but I knew that my mates attended and I would hang around with them, but now, we all know each other, and we all get on really well.

“We need to say thanks to Faye for giving us the opportunity to play and you should have a go if you like playing football, as the coaches are really good.” 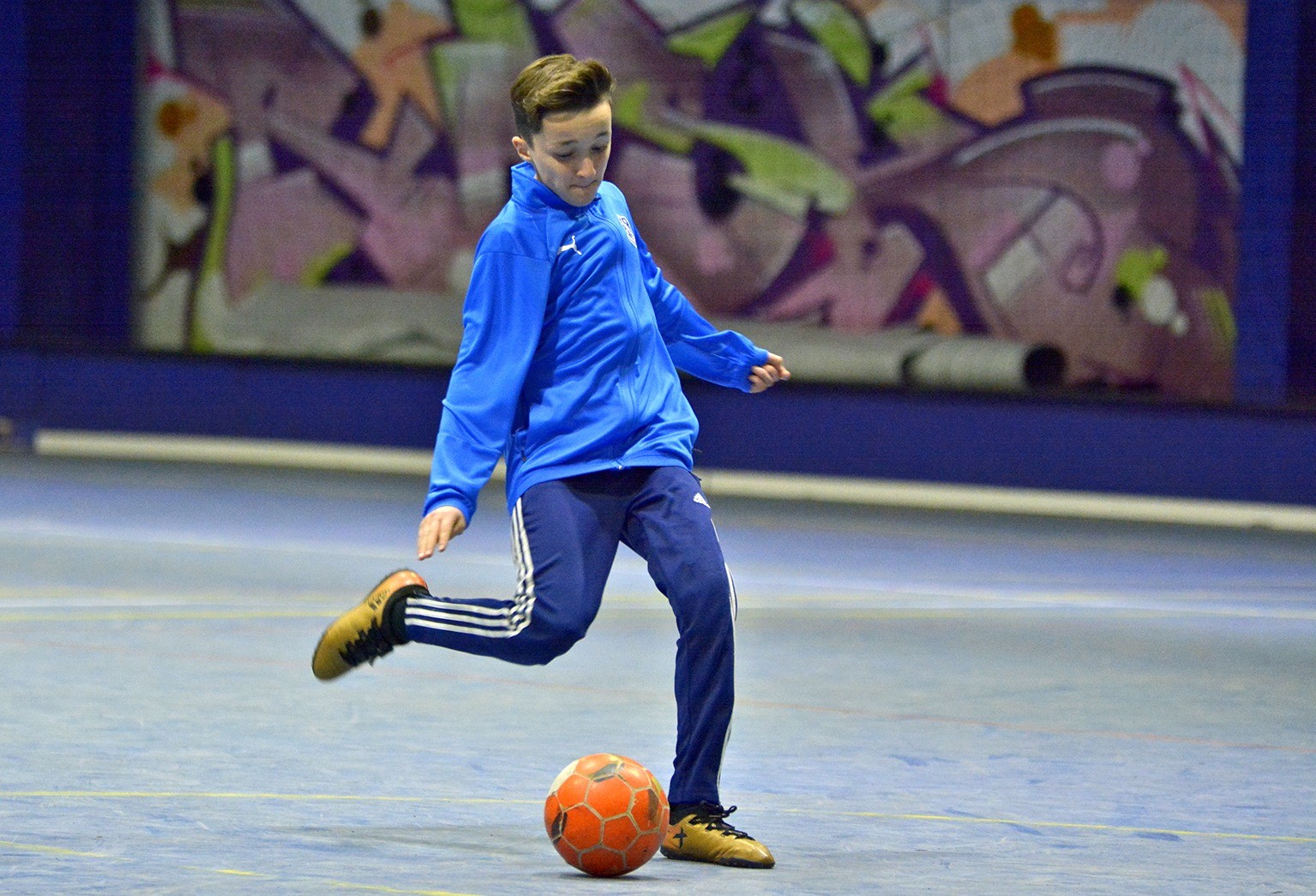 To find out more about the numerous sessions Tranmere Rovers in the Community host, please email [email protected]