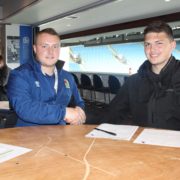 “I have found working within the community and coaching extremely rewarding and for me it was the only way forward after retiring from playing football.”

Blackburn Rovers Community Trust’s head of NCS and BTEC recruitment Chris McGrail has been involved in football since the age of 12.

McGrail, now aged 29, played professionally for neighbours Preston North End, before having to retire due to an injury.

He explained: “I went all the way through to the first team at Preston which also included a loan spell at Accrington Stanley. I was lucky enough to sign a professional contract in 2007 at Preston and earned a place on the substitutes bench the same year.

“Unfortunately, I suffered a serious injury and I had to retire but I carried on working in football and started working for Preston North End Community Trust as a coach.

“I loved my new role and now I am head of BTEC recruitment and NCS at Blackburn Rovers Community Trust. Personally, for me, it has been the perfect way to move forward in my career.”

The summer months will be busy for McGrail, alongside planning for the NCS summer programme, which starts next month, he is also getting ready for the new academic BTEC academic year, which starts in September.

For the first time, Blackburn Rovers Community Trust will have three BTEC teams for the new season, which will face off against their equivalents from other EFL clubs in the region.

The teams will be split, with two male and one female team and McGrail will be overseeing the entire coaching operation.

“I have FA coaching badges and, in the future, I hope to gain my UEFA B Licence. The students are all very passionate about playing football and they are a pleasure to coach.

“I am fortunate enough to be able to share my footballing experiences with the students. I want to pass on my knowledge to all the students on the BTEC in Sport programme at Blackburn Rovers Community Trust.

“They want to play football and they need stability and professionalism to move forward, and that is what we can provide.

“We have students leaving the BTEC course with coaching qualifications and it is a pleasure to see that some of them have opted to start coaching and sharing their own knowledge and experiences.” 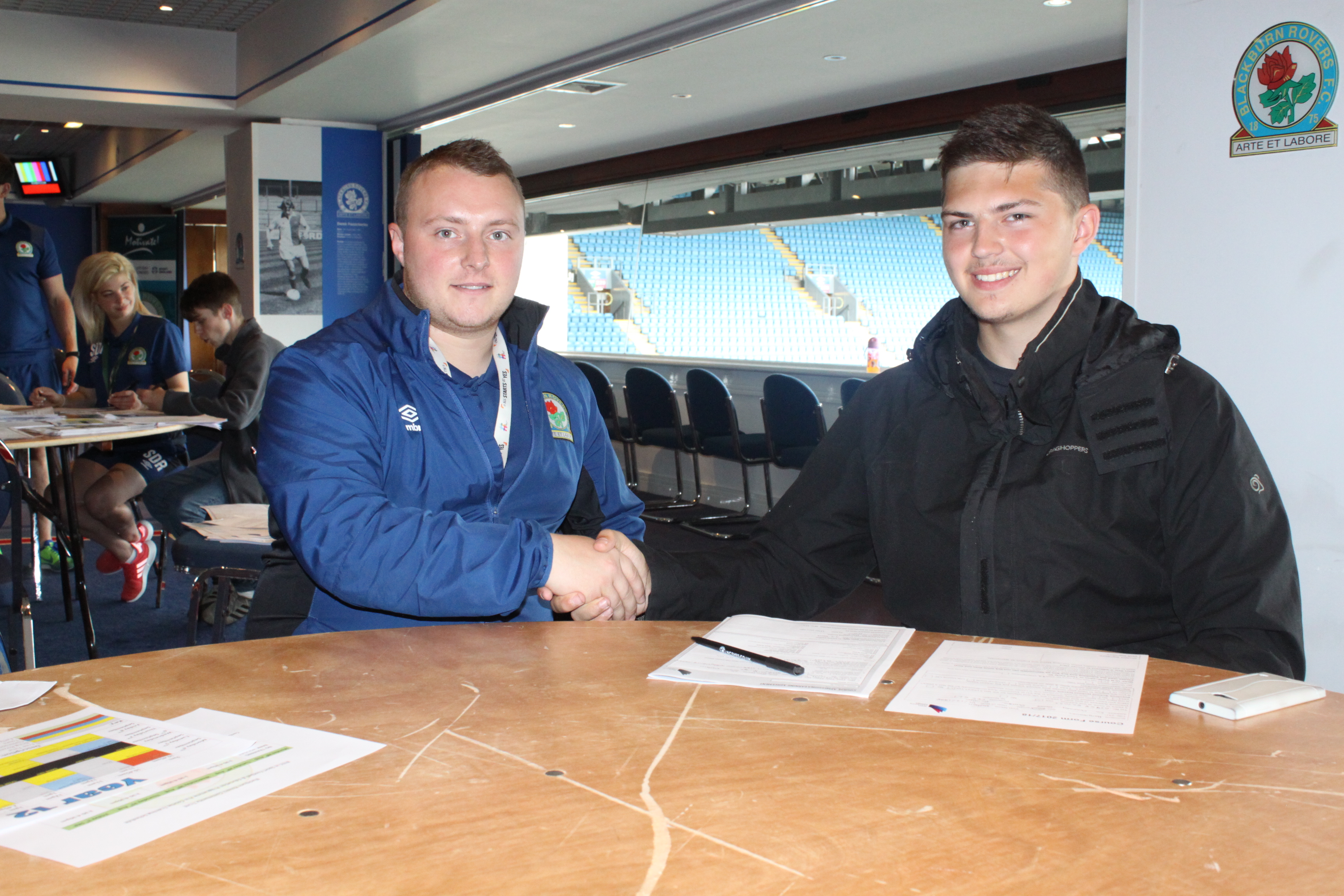