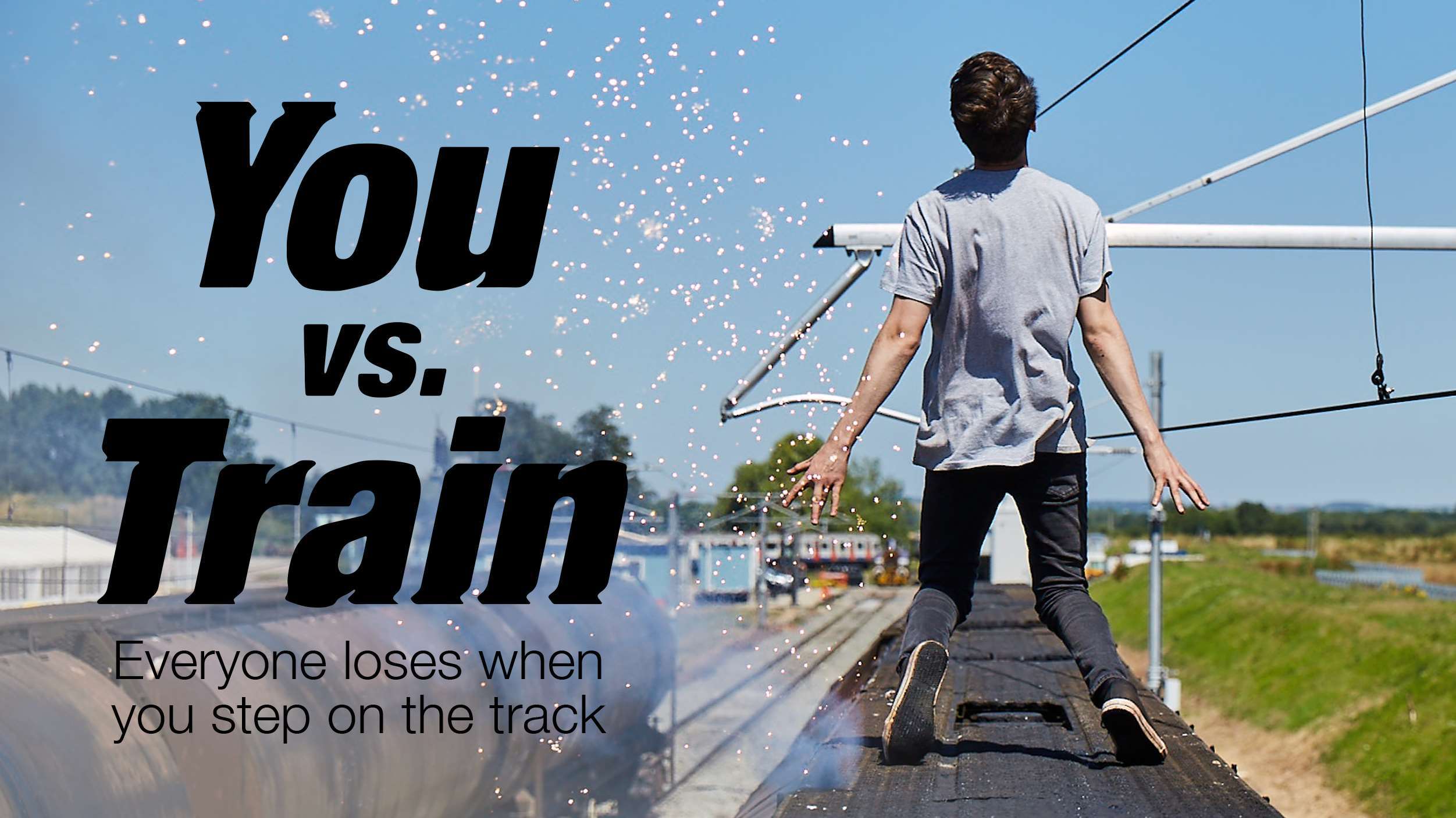 The EFL Trust has launched a new partnership with Network Rail, British Transport Police (BTP) and StreetGames to help tackle the increasing number of people risking their lives on the railway.

Figures reveal over 250 incidents a week have been recorded by people taking risks on the railway – taking short-cuts, capturing photos and even ‘train surfing’ – sometimes with tragic consequences. Young people (under 18s) make up one of the largest categories, responsible for a third of all cases.

All EFL Clubs are involved in the campaign with activity ranging from social media posts to player messages.  Clubs who are within the trespass incident hot spot will run workshops in their local communities.

To find out more information about the campaign, visit: YouVsTrain.co.uk 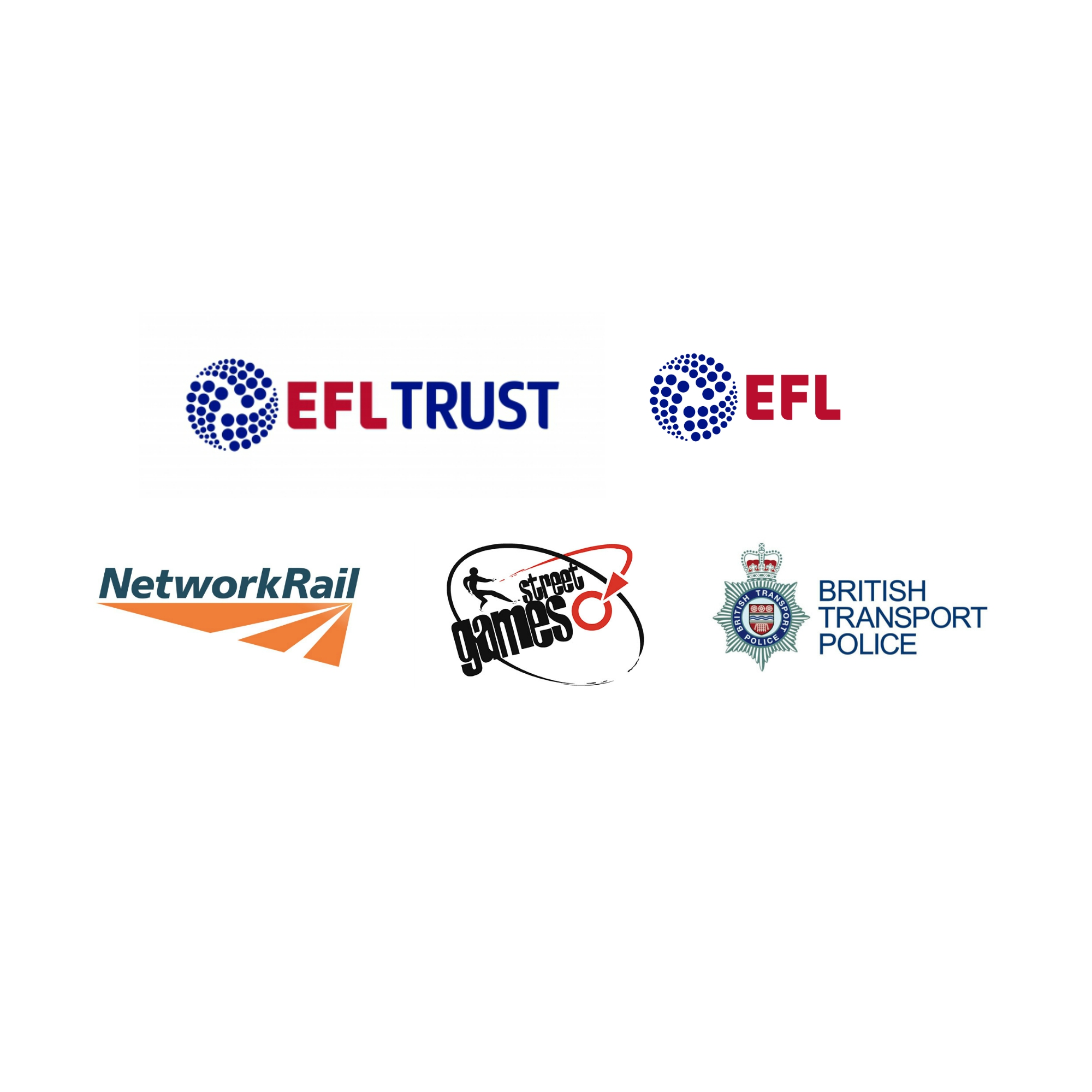