News
You are here: Home1 / News2 / News3 / 4homepage4 / You vs Train message teaches over 700 teenagers about train safety 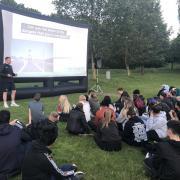 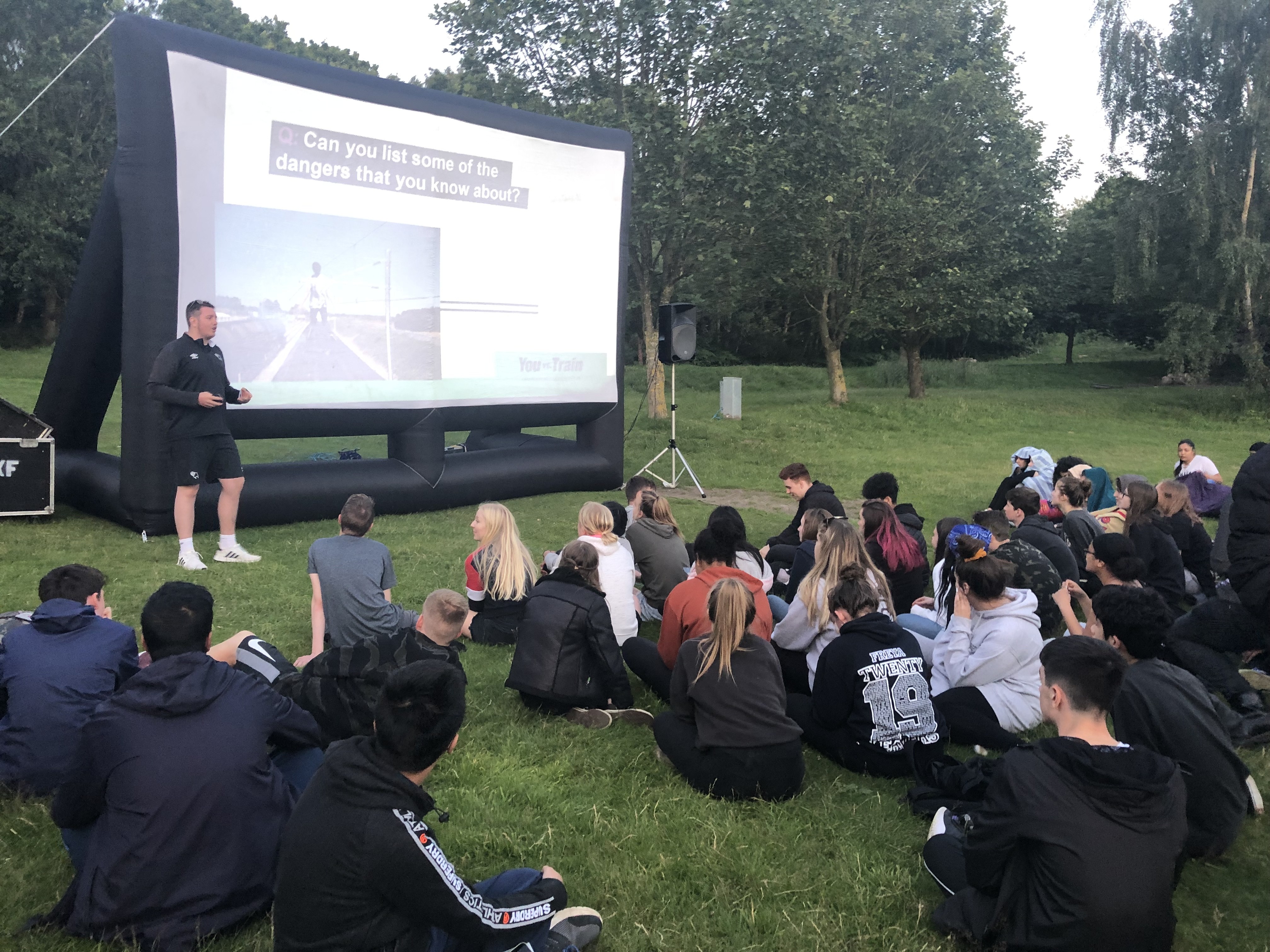 Over the summer Derby County Community Trust have delivered the You vs Train message to over 700 teenagers on their NCS programme. The campaign has seen Network Rail join forces with the EFL Trust to promote crucial messages around key dangers that are present on the railway.

NCS is a four week summer programme which prepares 16 and 17 year olds leaving school for the next stage of their lives.

Derby has been identified as a hot-spot where rail-related accidents and deaths are above the national average. The You Vs Train campaign aims to teach 11-18 year olds about the hidden dangers of the railway, including the electrified third rail, overhead lines and facts about trains themselves where dangers might be unclear.

Each of the eight waves of our NCS programme have taken part in a You vs Train workshop during Phase 2 of their four week project and learnt about the important safety messages that the campaign is emphasising.

Sessions have included interactive quizzes, poster presentations and inter-group competitions. All participants have reported learning at least one new fact about the railway that they were unaware of, and have spread the message to friends and family. 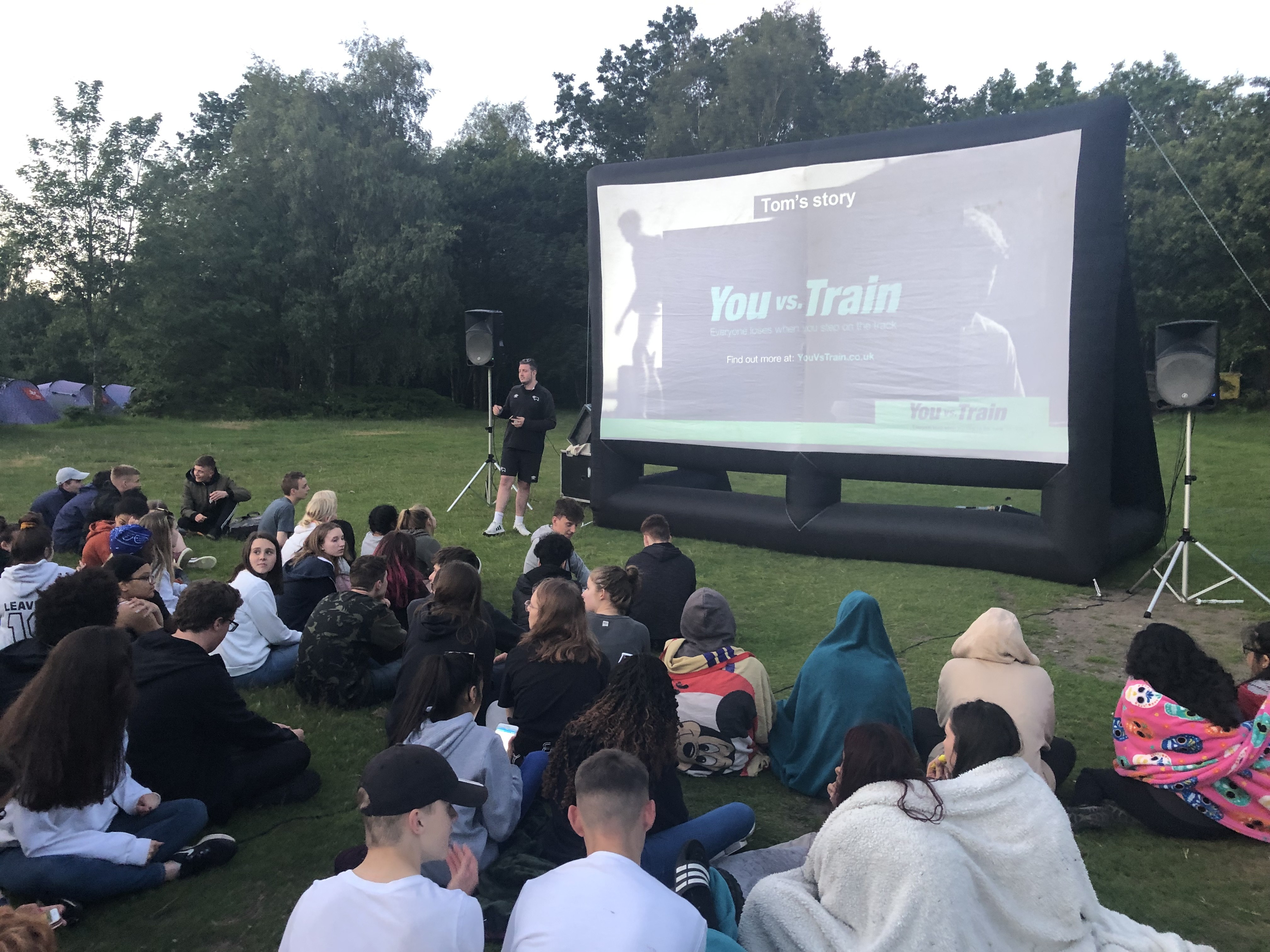 Simon Doherty, NCS Manager at Derby County Community Trust, said, “NCS is all about ensuring young people leaving school are prepared for the world around them as they move into further education, apprenticeships or careers.

“The You vs Train campaign has highlighted a key message that our teenagers need to know and we are pleased to have been able to help Network Rail and the EFL Trust in getting this information out there.”