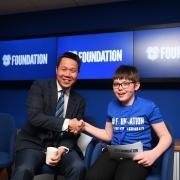 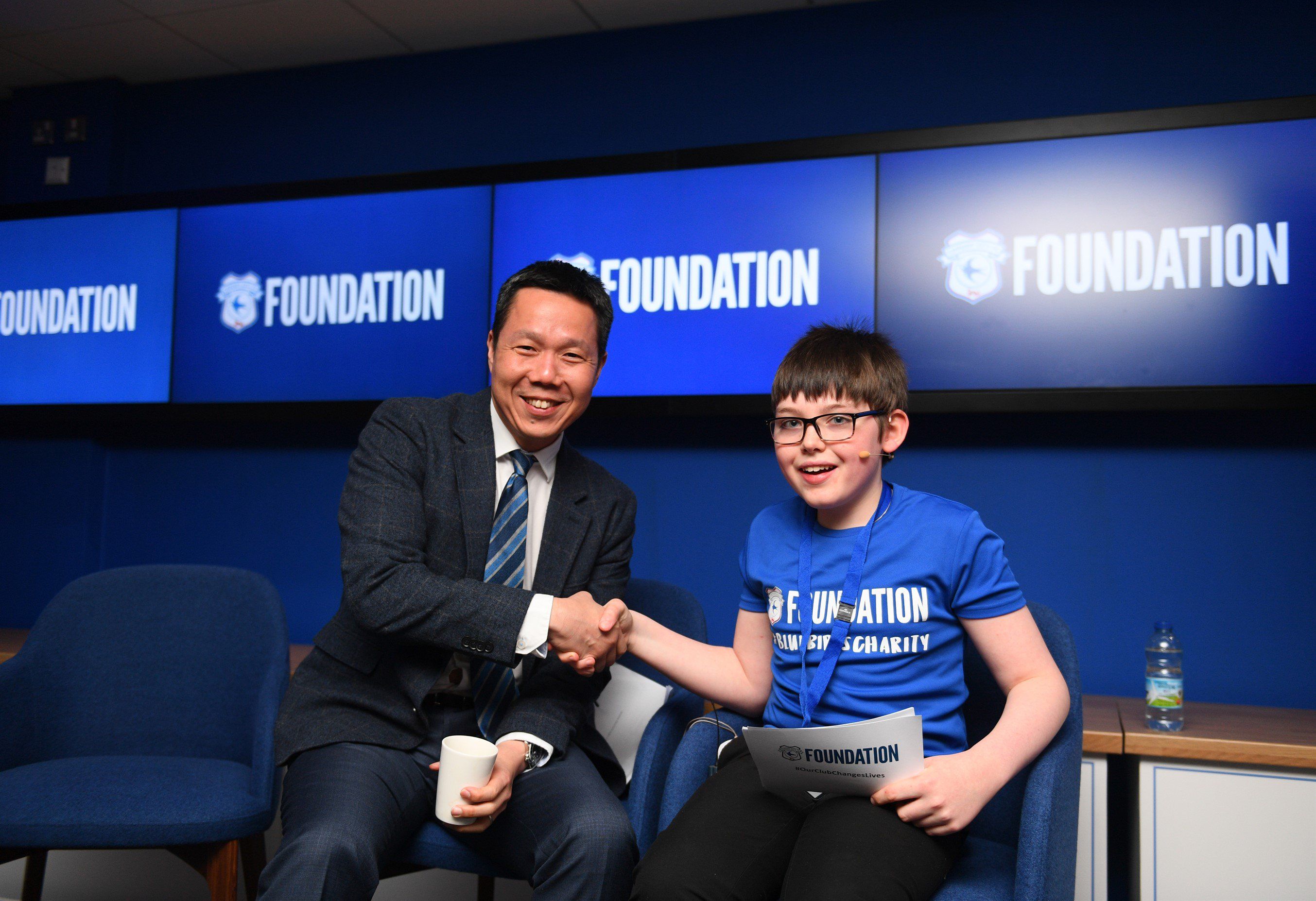 As part of World Cerebral Palsy Day (6th October), we are highlighting a fantastic story about one individual who has attended Cardiff City FC Foundation’s sessions for over seven years.

Jordi, who is now 12 years old, was diagnosed with Cerebral Palsy at the age of two, with his disability having the most impact on his legs as well as his arms and torso from time to time.

Jordi has been using a Kaye walker in everyday life, but luckily was “born with a happy and sunny personality which has enabled him to cope with his disability in a remarkable way” says his Mum, Natalie.

The Bluebirds Charity run a number of PAN disability sessions funded by Children in Need throughout the week, which uses sport as a tool to encourage physical health and activity, social interaction and improve confidence.

Natalie said: “I took Jordi along to a session just before his fifth birthday, and it was the first sporting activity he had ever taken part in. After attending these sessions, it has inspired Jordi to go on and try other sports like tennis, swimming and cricket,” she says.

Jordi has had three separate surgical procedures in the time he has been attending the disability sessions run by the Bluebirds Charity, seeing him have his Achilles’ tendons extended, consistent Botox in his legs and most recently, re-adjusting his femurs with the hope that he’ll eventually be able to walk unaided.

Natalie added: “Jordi really does enjoy the sessions; they were one of a kind when we were looking and we’re now so grateful that they were running because it’s helped him so much. The other sports that Jordi took part in sort of faded away, whereas the Children in Need sessions have been ever-present.”

Jordi was recently rewarded by the Foundation for his hard work and positive attitude to recover from his recent operation by being given a mascot position, leading the Bluebirds out against Brighton at Cardiff City Stadium. Giving Jordi the opportunity to take part in sport despite his disability has seen him take a huge step in achieving his full potential. 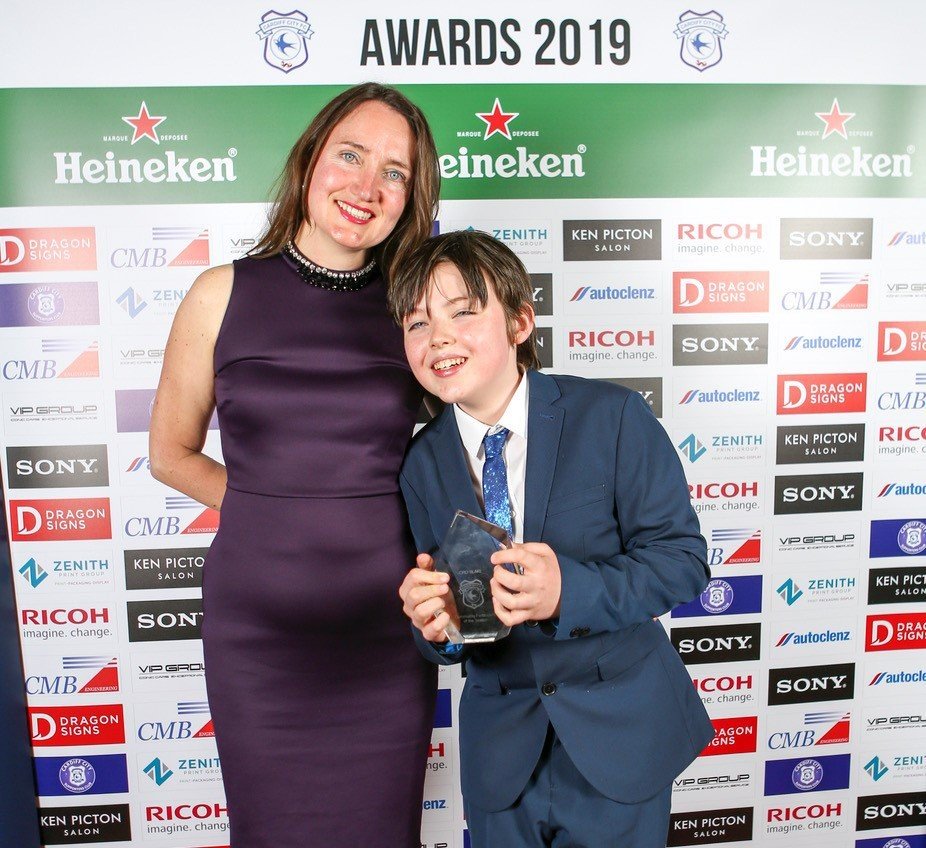 Jordi was also recently named as the Foundation’s Community Participant of the Year at Cardiff City FC’s 2019 Awards Night after showing dedication and passion to our Bluebirds Ability sessions.

Jordi said: “The sessions on a Sunday are very good, I wouldn’t miss them for the world. They really help me improve my football skills and I’ve made loads of new friends.”

Cardiff City FC Community Foundation is celebrating 10 years of changing lives. Over the last 10 years the Bluebirds Charity has invested more than £10 million into sport and education programmes in local communities and supported over 230,000 individuals to achieve their full potential.

Tweets by @FL_Trust
Chloe Palmer: “Football and coaching enables me to channel my emotions in...