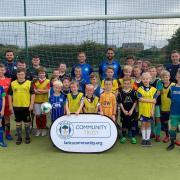 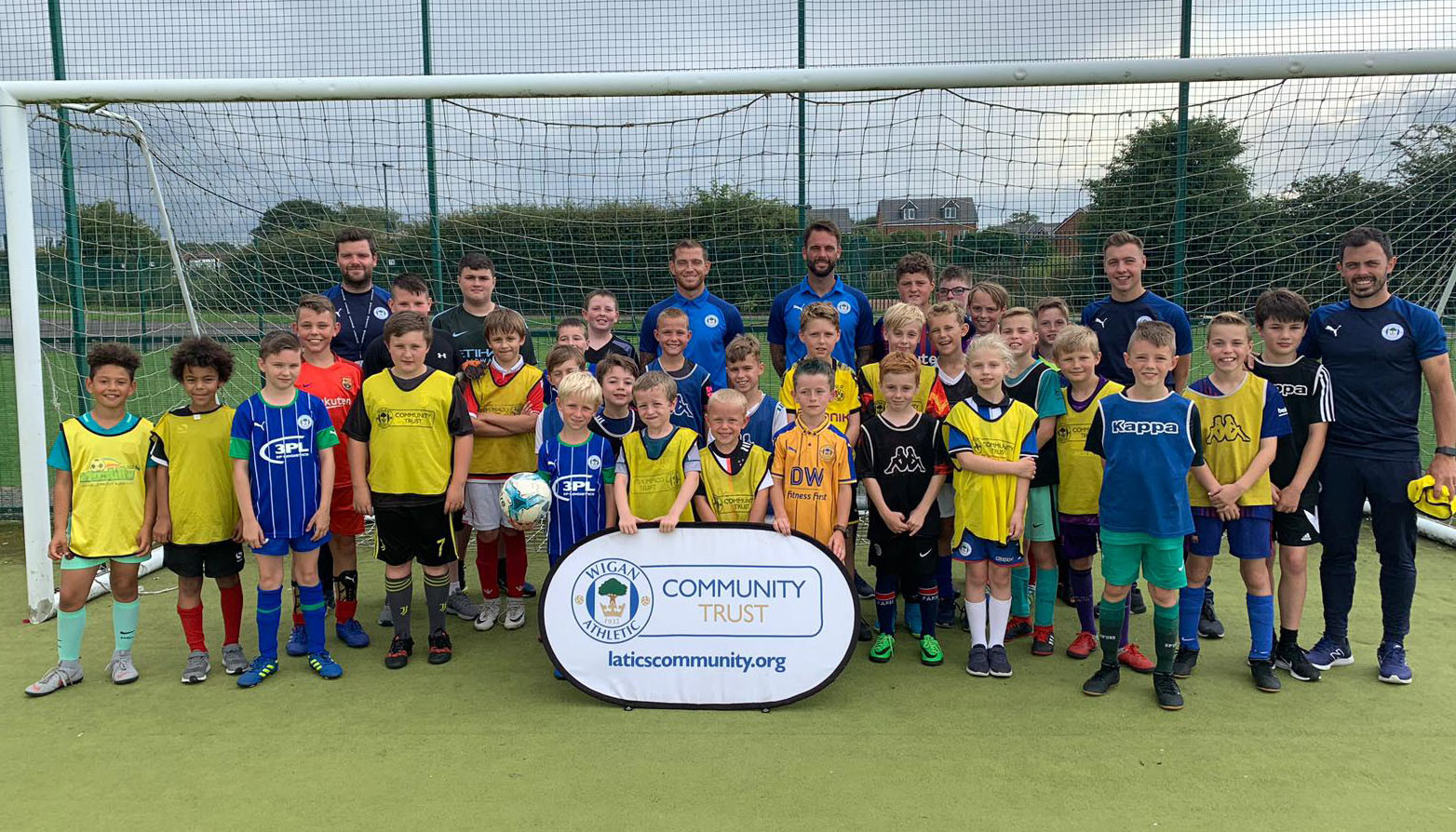 The Latics pair took part in both the soccer school and dance camps ran by Community Trust staff, which included small sided football games and a dance off, with both players being taught new dance moves by the camp.

Defender Danny Fox said: “It was good, playing on the football pitch with some of the young lads who were really enthusiastic and there were some good players as well.

“I think the girls [on the dance camp] said they had half an hour to practice their routine, but they had a smile on their faces and it was good to see so many kids enjoying themselves.

“It’s important the kids stay entertained throughout the summer especially with parents still working so to put things on like this, hopefully we can progress and put even more soccer schools and dance camps on. To see so many kids as well it’s a bonus as well.

“It’s good for Wigan as a whole and good for the kids to have something like this to do over the summer holidays instead of being cooped up indoors and doing some physical activity as well which is always good for young kids.”

Both the Soccer Schools and Dance Camps are running throughout the summer for boys and girls aged 6-14 in the Wigan borough at six different locations including Lowton High School, Winstanley Warriors, Pennington FC, Golborne Sports, St Peter’s High School and Standish.

There is also FREE Girls Soccer Schools as well running in August at Pennington FC for those aged 6-11.

Sessions are £10 a day and are delivered by qualified coaches with the aim of providing hours of fun for boys and girls to practice and develop their football techniques.

Places can be booked via the online booking system here or by paying on the day.

For any further information on the Latics Soccer Schools and Dance Camps email community@wiganathletic.com.