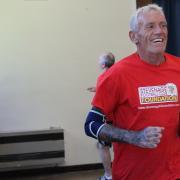 Two years ago, Trevor Prowse, who was overweight and suffered from severe anxiety, never thought he would be able to do everyday activities like playing with his grandchild or talking to a stranger on the phone.

It wasn’t until he was referred by his GP to meet Healthy Lifestyles Officer Hannah Marsh at Stevenage FC Foundation, when his life turned around. 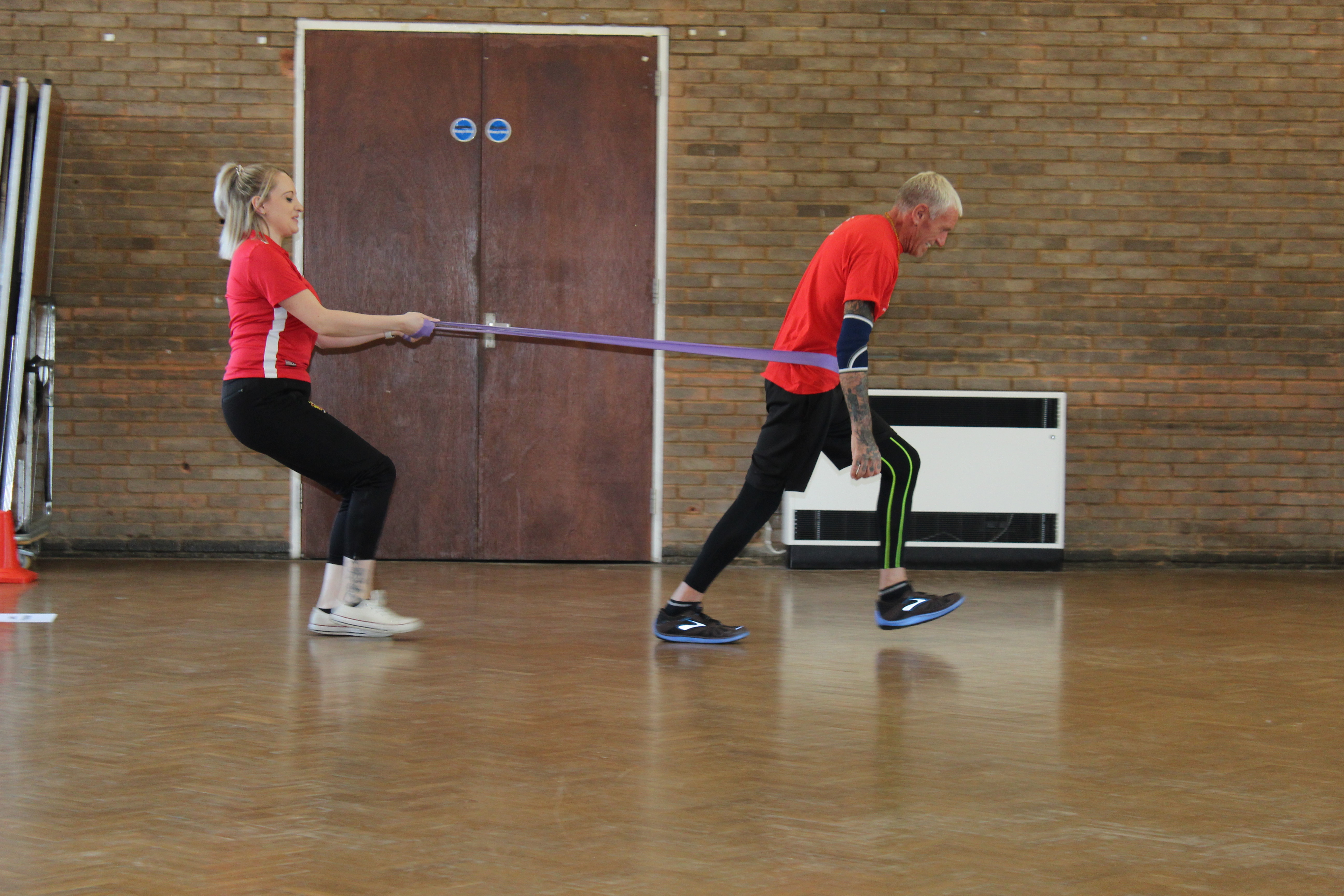 Hannah said: “When I first met Trevor he told me our meeting was the first time he had left his house in a week due to his anxiety being that severe and he was very unsure about taking part in any exercise.

“He agreed to try our ‘Introduction to Exercise’ class and despite his apprehensions, he took part, thoroughly enjoyed himself and hasn’t looked back since.”

Stevenage FC Foundation’s Introduction to Exercises classes are designed for people with long-term medical conditions (both physical and mental) and are mainly circuit based.

The sessions also incorporate other activities like Soccercise, Pilates and Boxercise and have a strong element of social support with the group regularly opening up and sharing their experiences and struggles with their health.

In the two years that Trevor has been involved, he has lost a remarkable 6 stone and his blood pressure has dropped, to the point where he no longer has to take medication.

Talking about his experiences, he said: “I started suffering with severe anxiety from my early 20’s, so really suffered for a good 30 years.

“It effects your whole life and makes you so self-conscious, to the point where you can’t even leave the house or do very much.

“Taking that huge step to take part in the sessions at Stevenage FC Foundation was such a life-changing decision for me.

“It’s made a huge difference, I’m doing things now I never dreamed of – last weekend I even went sky diving!

“It’s also the little things that make all the difference. I recently became a Grandad for the first time, and when I was overweight I wouldn’t have been able to do very much.

“But now, I can be active and spend time with him and it means so much.

“Anxiety has been a part of my life for so long – but those simple things are really what make all the difference.”

The 58 year-old credits the sessions for not only helping him physically, but mentally, as he no longer dreads meeting new people and looks forward to classes each week.

He added: “Stevenage FC Foundation, the course they run and Hannah are all superb and I would recommend it to absolutely anyone.

“There are people there of all ages, all levels of fitness and everybody is there for their own reason – I consider the people in my class as not just friends, but even family now.

“The sessions have allowed me to realise that there are people who will help you if you are struggling, you just have to open up.

“Something may seem daunting at first but once you get over that barrier in yourself and try it, it may just be one of the best things you ever do.”