You are here: Home1 / News2 / footballers 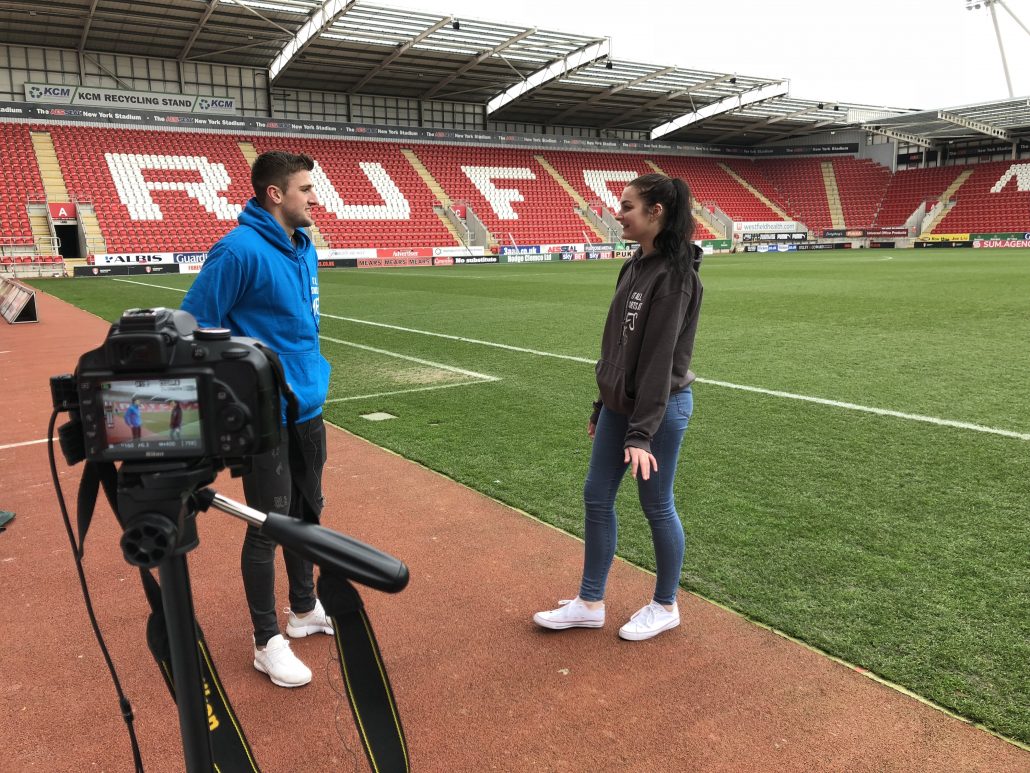 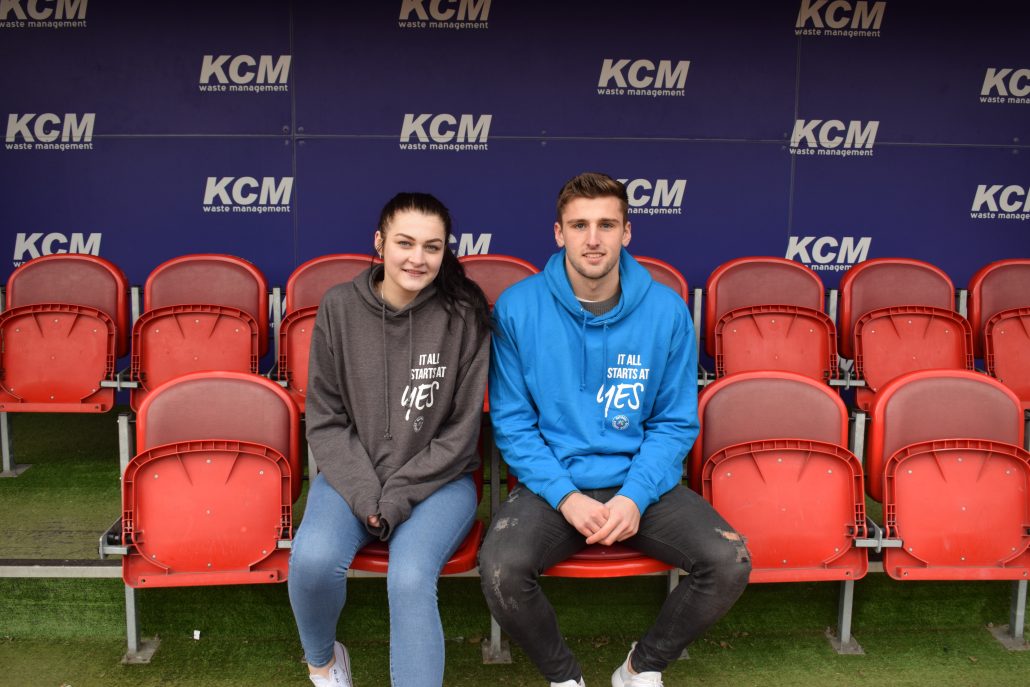 Professional footballers from the EFL have pledged their support for the National Citizen Service (NCS) by becoming ambassadors for the teenage personal and social development programme.The popular NCS programme is delivered by EFL clubs across the country, helping young people develop important skills whilst making an impact in their local communities. Sheffield Wednesday’s Liam Palmer and former Sky Bet Championship star George Friend have joined a host of footballers who have signed up to support the programme.

The National Citizen Service (NCS) is the country’s flagship youth programme, open to 16 and 17 year-olds across England and Northern Ireland with the aim to create a more cohesive, responsible and engaged society. It is a unique two or three week full-time programme focused around fun and discovery, and includes 30 hours committed to a community project that benefits both young people and society.EFL leading scorer and Scunthorpe United winger Josh Morris met NCS graduates who completed the programme at the Iron’s Glanford Park home. The former England U20 international was quizzed by the Scunthorpe United’s Community Trust’s graduates about his pathway into football, his career so far and his fantastic start to life at Scunthorpe United. The roles were then switched and Josh had his own questions lined up for the graduates, finding out what they have learnt and gained from enrolling as an NCS student.To say “yes” to NCS or to find out more visit www.ncsefltrust.co.uk.

Speaking proudly about his role as Scunthorpe United’s NCS Ambassador, Josh said: “I’m delighted and proud to be chosen as NCS Ambassador. NCS is brilliant. It gives young people the chance to experience a variety of challenges while building new friendships and benefitting the local community. I’m looking forward to getting involved in NCS and meeting the young people on the programme.”

Scunthorpe United’s NCS graduate Ryan Jones said: “NCS has opened up various options that I wasn’t aware of before joining the programme. We have participated in a whole range of different activities and I would encourage any 15-17 year old to consider saying yes to NCS.

“Josh is a brilliant figure to have as Scunthorpe United’s NCS Ambassador. We all asked Josh a few questions about his career and he took a keen interest in how NCS has played a positive part in our lives.”

The EFL’s Trust Programme Manager Dominik Stingas-Paczko added: “The support we get from football clubs and players is fantastic. Our relationship with football clubs allows us to reach a larger audience.

“It’s always great when you see players interacting with young people on the programme. It would be great in years to come to see a professional football player who is an NCS graduate.”

Using the power of football, NCS EFL Trust are in a unique position to publicise the work that NCS are doing during the programme and after. Last year, the social media campaign #NCSMatchDay reached over one million people. The EFL Trust have been delivering the NCS programme since its pilot year in 2011 and now have a network of over 20,000 graduates.

The NCS programme offers a unique opportunity for 16-17 year olds and costs just £50. The programme takes place three times a year in the spring, summer and autumn holidays and 275,000 young people have participated in the programme since it began in 2011. To sign up today or for more information, please visit www.ncsefltrust.co.uk.