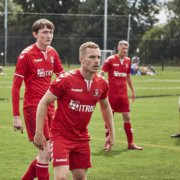 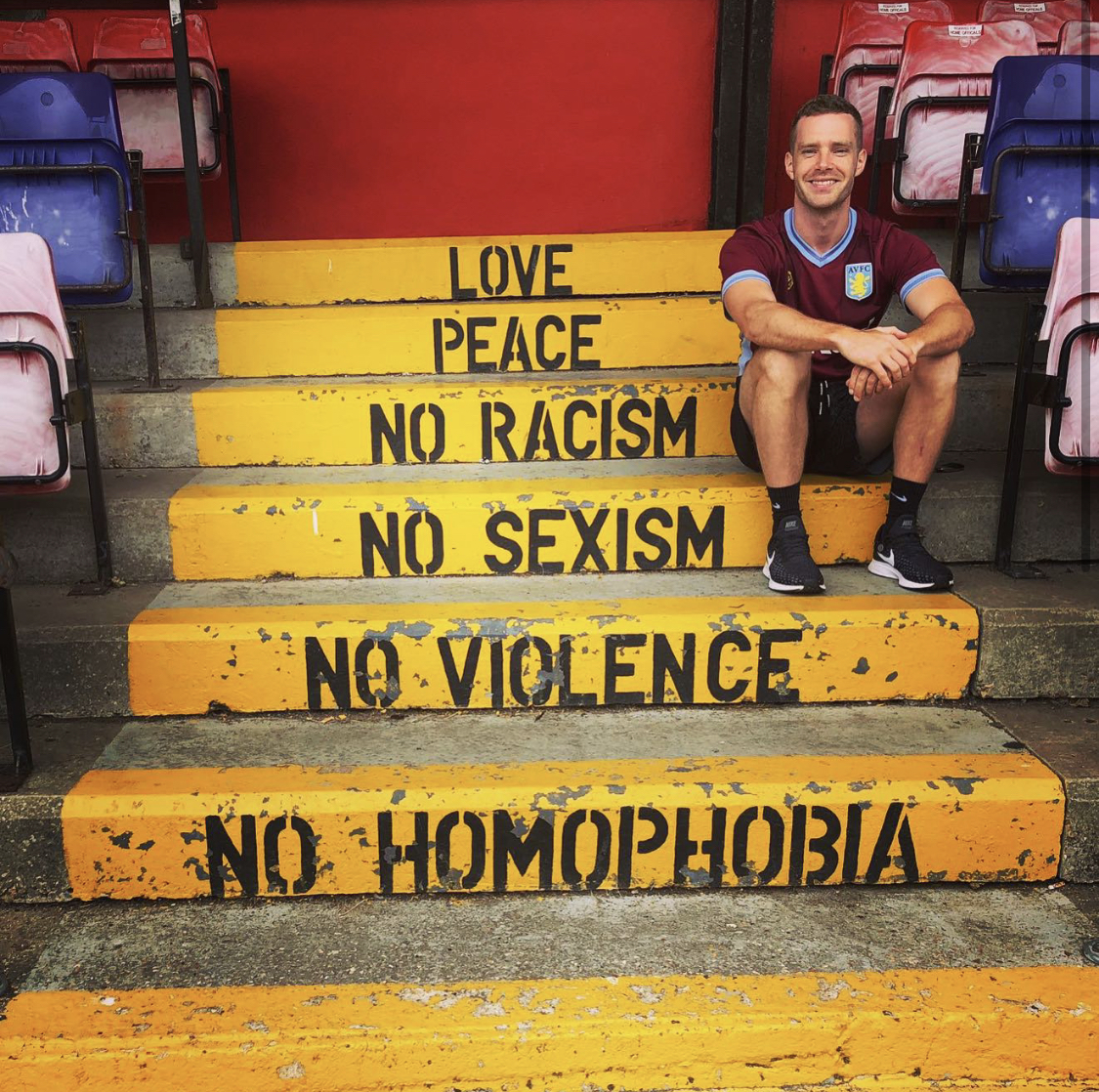 “Football is a massive part of my life. I have always been attached to it and played the game from a young age at grassroots level.” says Sam.

“There came a point in my life in my early teens where I was worried I wouldn’t be able to play football when I started to question my own sexual orientation. I became worried about my relationship with my Dad and I was concerned he wouldn’t speak to me – it was a difficult time and I stopped playing the game for quite some time.”

Eventually, Sam got back into playing football in his home town in Birmingham and with what seems like fate, met his partner, Gary [player-manager at Charlton Invicta] at a football tournament in London.

“I met Gary at a football tournament in London when we played on opposite teams.

“I eventually moved to Kent and worked with Gary in 2016 to approach Charlton Athletic Community Trust to support our LGBT football team.”

The result was the birth of ‘Charlton Invicta’, formally affiliated with the Club’s Community Organisation taking Charlton’s name and playing home games at their training ground. They are the first LGBT-friendly team to have such an arrangement.

This season, Charlton Invicta has signed over 32 members, with just over half of those players identified as LGBT and are the only team in the country to have two transgender players.

The team has also most recently received the Grassroots Football Award at the Football v Homophobia Awards.

“It was a massive step for football, I’m so proud of the success. If you asked me back then [in 2016] about Charlton Invicta being this successful, I would never have believed it.

“The drive behind all of this personally for me is that I don’t want to look at my younger self and have anybody go through that – nobody should feel inadequate about playing football.”

Sam was also the Founder and is currently the Chair at Villa and Proud, Aston Villa’s official LGBT Supporters Group which formed in 2018.

His involvement with Villa and Proud has led the Supporters Group to become the ‘fastest growing LGBT supporters group in the country’, with 228 members signed up and 80+ of those identifying as LGBT.

To find out more about Charlton Invicta visit their Facebook page: https://www.facebook.com/CharltonInvicta/