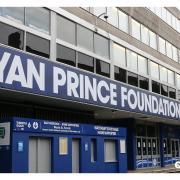 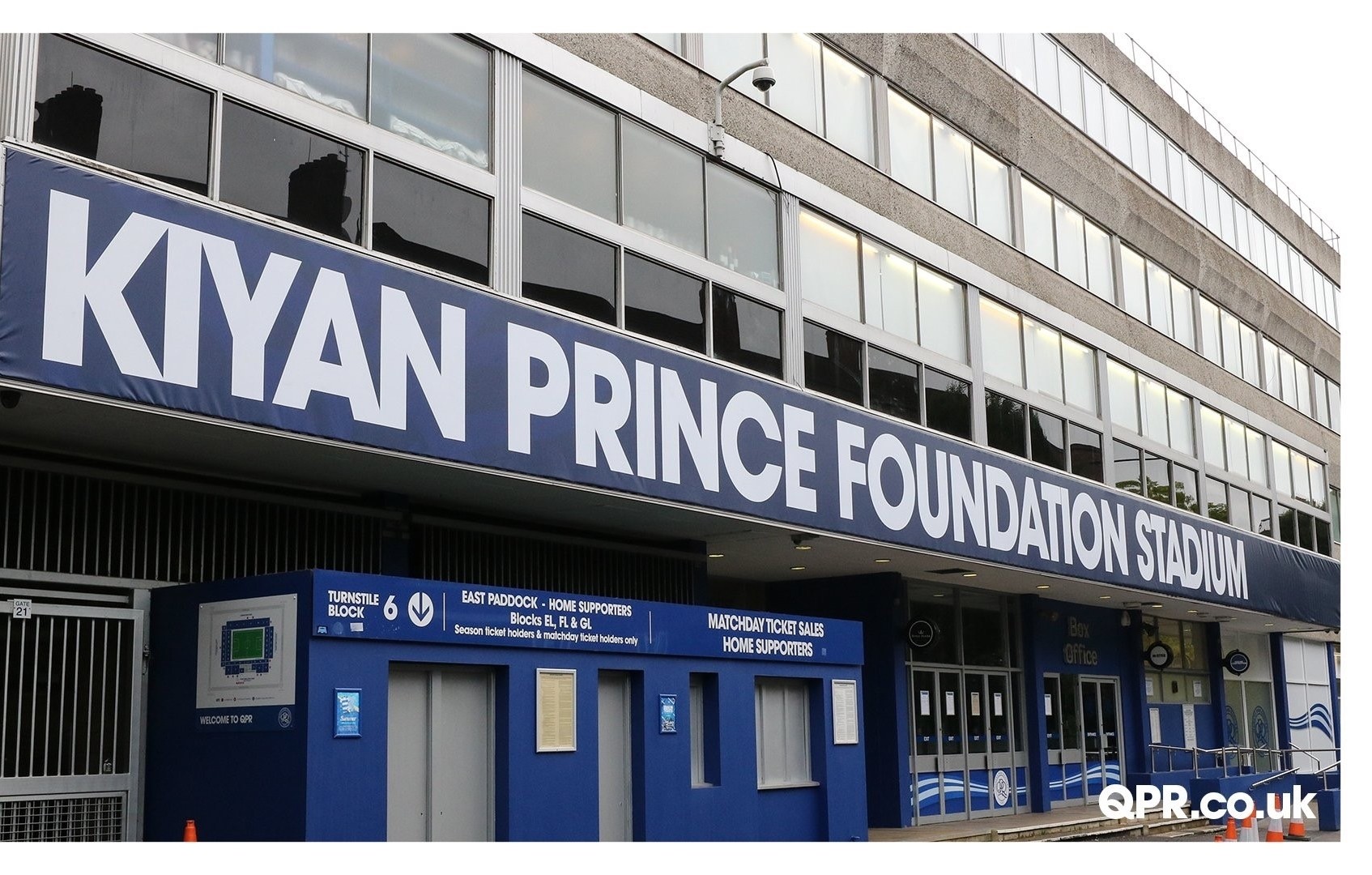 Aside from the natural excitement that comes with the first home match of the season at QPR this weekend against Huddersfield Town, there will be added emotion as tomorrow will see the official launch of Kiyan Prince Foundation Stadium following the stadium rename in June.

Kiyan Prince, who was a member of QPR’s youth academy, was stabbed to death in May 2006 when he was 15 years old.

Loftus Road has been remamed the Kiyan Prince Foundation Stadium after a charity which educates young people about the consequences of knife crime.

There will be a number of activities which will be taking place to mark what is sure to be a very special and emotional day. Participants from Kiyan Prince Foundation will form the Guard of Honour for the players and there will be a minute’s silence as we remember Kiyan Prince and all the innocent people who have needlessly lost their lives to knife and gun crime on our streets.

To learn more about the Kiyan Prince Foundation click here.