News
You are here: Home / News / News / 4homepage / Oxford United in the Community and Oxford University Club join forces to... 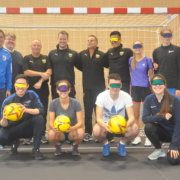 Oxford United in the Community and Oxford University Association Football Club have launched a new football course for the blind and visually impaired.

The new weekly course takes place at Acer Nethercott Sports Hall in the Iffley Road Sports Centre. It is open to people aged 18 and above and is run by qualified blind and partially sighted football coaches.

The opening session was led by special guest Steve Cunningham, who played blind football for England. It was attended by able-sighted students from Oxford University AFC, to experience how the visually impaired play sport and to sport the launch of the programme. 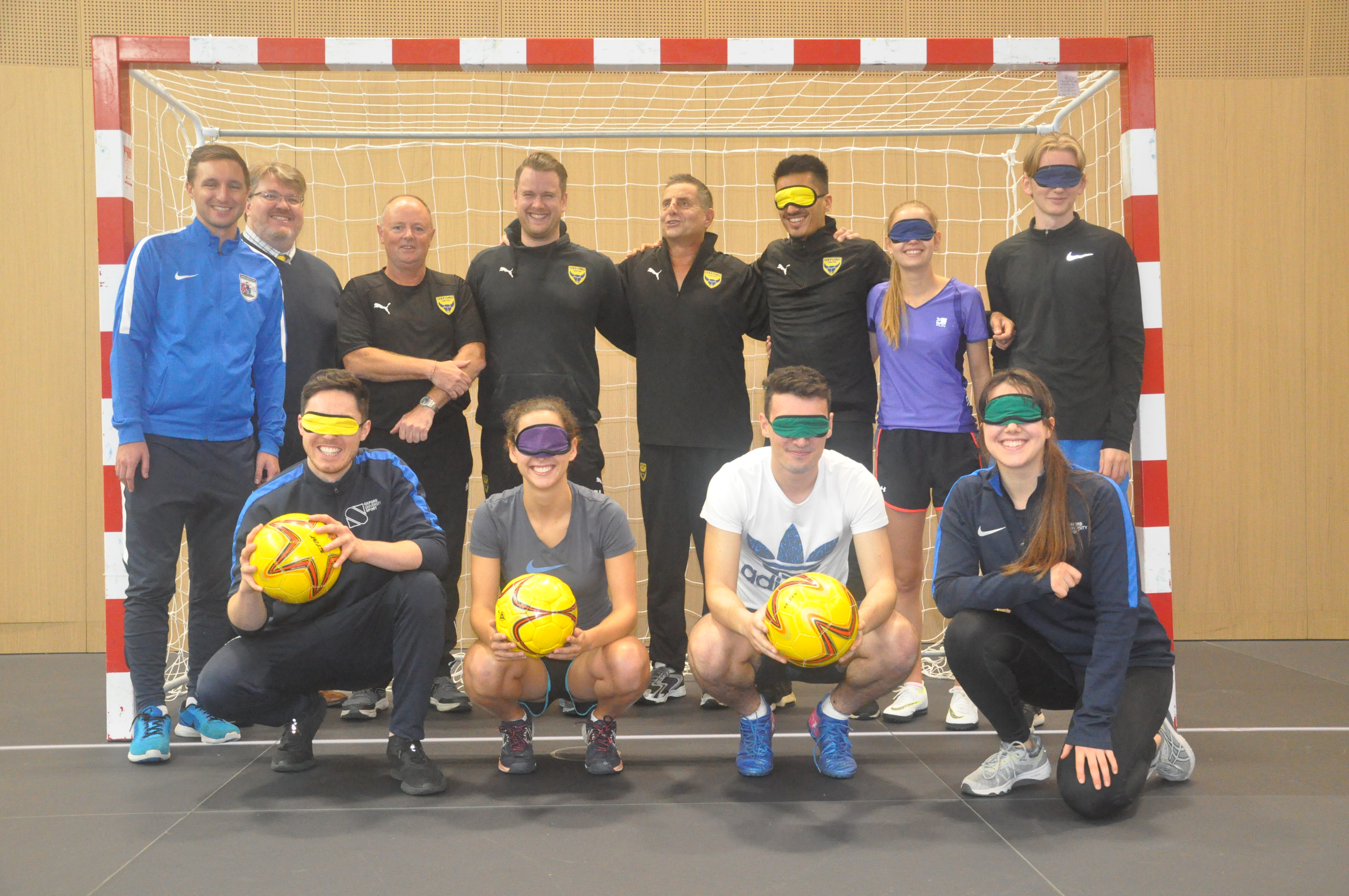 The course has been made possible thanks to donations from Oxford United fans to the club’s charity when purchasing match-tickets which is being used to contribute towards the cost of coaching. Additionally, Oxford University AFC have donated the cost of pitch hire and Bucks and Berks FA have loaned specially adapted footballs and eye-masks. Other key partners include Oxford United, Oxfordshire Association for the Blind, Oxfordshire FA and Active Oxfordshire.

Chris Lowes, Head of Oxford United in the Community, said: “We’ve been working closely with a number of key delivery partners to make this course a reality and are proud to launch this week. This demonstrates what can be achieved when local charities and football clubs work together, and we look forward to making a positive impact for the blind and partially sighted community in Oxfordshire.

“Hopefully we can inspire people to take part and enjoy sport and become part of a wider community. We’re delighted to be expanding our provision and offering new opportunities to people in Oxfordshire. We’re extremely grateful for the generosity of Oxford United fans, Oxford University Association Football Club and the OFA for making this happen.”

Michael Thurlow, Football Development Manager at the Oxfordshire Football Association said: “We are delighted to support Oxford United in the Community to expand the disability football provision on offer in the county with this fantastic new and exciting project. This supports our ambition to provide everyone in Oxfordshire with a disability an opportunity to participate.” 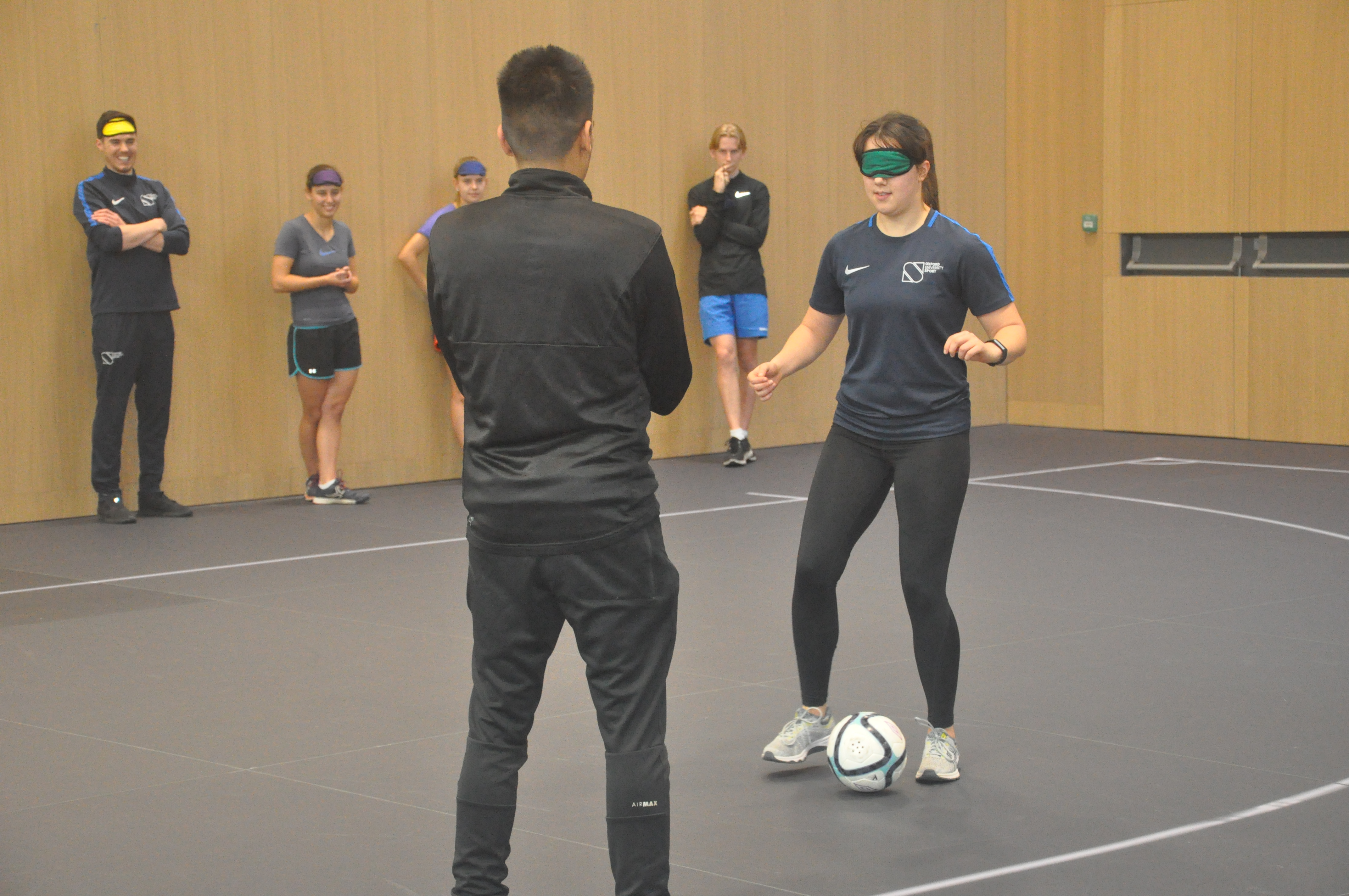 The course will be run by Oxford United in the Community coaches on Thursdays between 12.30 and 2pm. It is hoped an U18 programme will be introduced in the future. For more details please contact community@oufc.co.uk.

Oxford United in the Community is the football club’s official charity and helps inspire youngsters to reach their potential and improve their health and wellbeing via the power of football, engagement and education.

The charity is currently celebrating its 30-year anniversary. As part of the anniversary celebrations the charity launched a Dream Big Appeal to raise funds in its 30th year to help it do more impactful work across Oxfordshire. People can donate here: https://www.justgiving.com/campaign/OUITC30YEARS 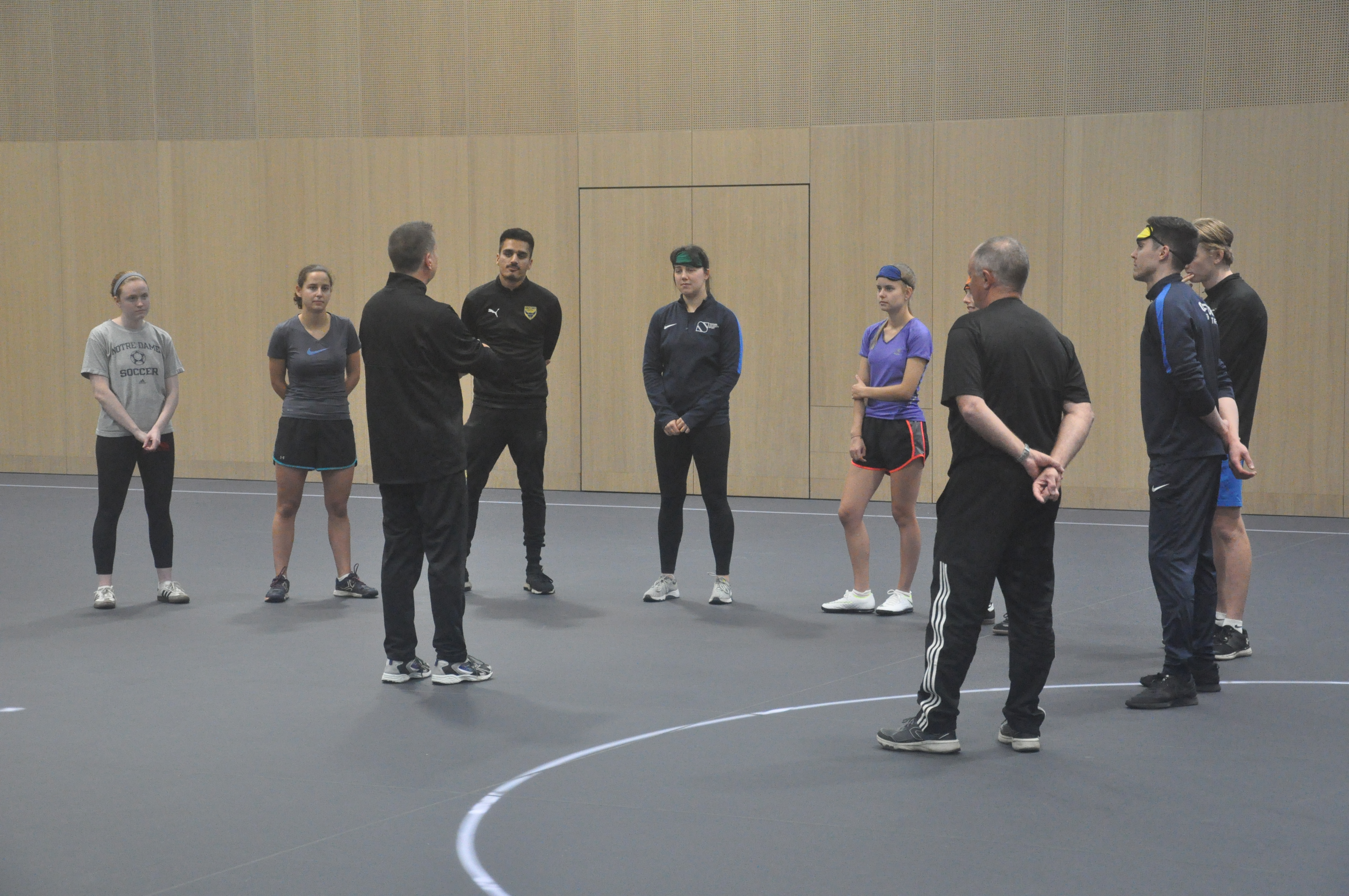