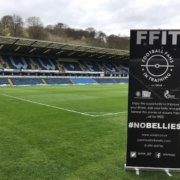 Football Fans in Training (FFIT) is a lifestyle programme aimed at overweight football fans, encouraging them to lose weight, get fit and live a healthier, more active life.

Fans on the scheme take part in a 12-week training programme delivered by their Club Community Organisation (CCO) at their team’s home stadium. They are also grounded in current science of how to eat more healthily and become more active.

Between the 55 people who have graduated on Wycombe Wanderers Sports & Education Trust’s FFIT programme, over 43 stone has been lost and a combined 335cm off the waist.

“It’s all about the hints and tips, eating healthily, portion sizes and getting regular exercise in.”

Before attending FFIT sessions, Peter Jemmett was diagnosed with unstable angina and had his first stent in 2013, then 3 and a half years later suffered a heart attack whilst walking.

He said: “The heart attack was a big wake up call for me, I was a bit lost after I did the cardiac rehab and found it really hard to motivate myself to train and then I heard about FFIT.

“I was a little worried at first about the FFIT training being too intensive four or five months after I had the heart attack, but I was able to really work at my own pace and start the training gently which was ideal for me.” 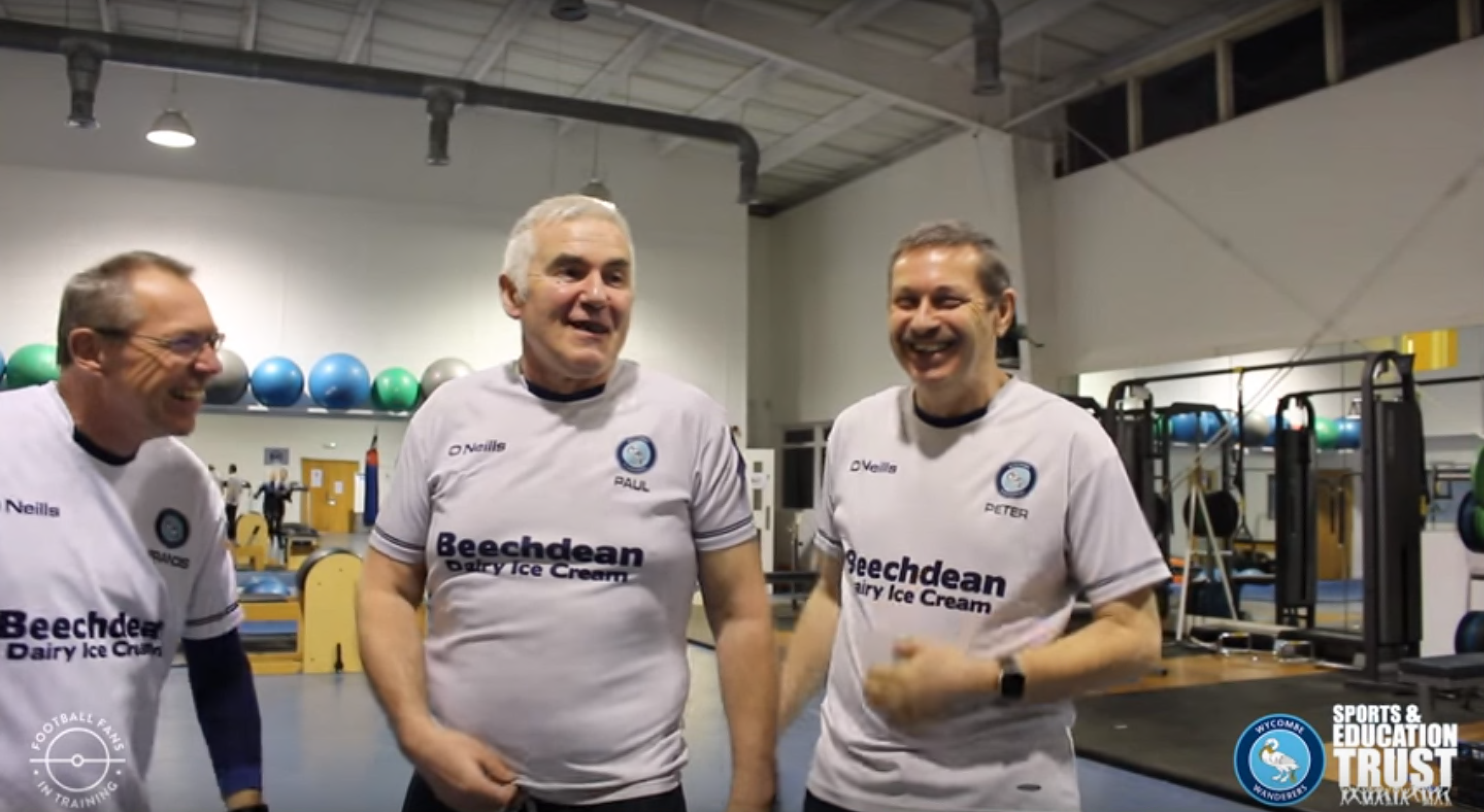 The popular initiative has also had a significant positive impact on mental health. Out of the five teams who have taken part in the course, 83 percent of people have improved their mental health score.

Francis Willmott a participant on the course said: “After 12 weeks this course has been a life changing experience for me.

“Not only has it helped me physically but mentally too, you get to know each other and develop a good camaraderie, you can get through things together.

“I was an absolute novice before I came to FFIT about nutrients, carbohydrates, proteins and the traffic light system on food labels. I am definitely feeling much healthier these days!”