News
You are here: Home1 / News2 / News3 / 4homepage4 / NCS Graduate Connor Burleigh sets on making more of an impact as an official... 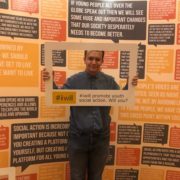 Connor, who is an EFL Trust NCS Graduate, initially took part in NCS in the Summer of 2018 with Club Doncaster Foundation. Since then, Connor has been selected as a National #iwill Ambassador, as he wants to continue in his passion for making positive differences with communities and empower more young people to volunteer.

Since his time on NCS, Connor has continued to make differences in the local community. Connor joined the Changemaker initiative, where he is a voice for young people in Yorkshire and Humber. Outside of NCS, Connor has also been helping the community through his involvement within Doncaster’s Youth Council. Connor’s magnificent work has been well documented, as he was awarded with the Princess Diana Award for his work on anti-bullying in schools.

Since a young age, Connor has suffered with Autism, which affected his ability in social situations, specifically during his time at Primary school and early secondary school. However, since engaging in voluntary work through his school and during his time on NCS, Connor’s life has been transformed.

From a nervous speaker who was uncomfortable during the Youth Council meetings, to giving talks in classrooms full of students in schools. Connor’s work in the community, in addition to his own skills and confidence have gone from strength to strength.

After positively engaging in social action with his own communities, Connor has been recognised nationally and has been given the incredible responsibility of being an official #iwill Ambassador. Now, as an ambassador, Connor is on the path to encouraging other young people like himself, to generate positive social action within their communities. 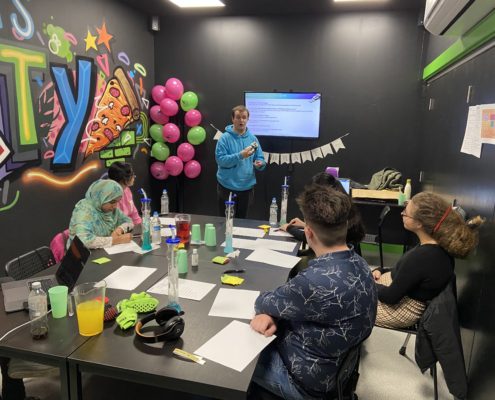 The #iwill campaign was launched in 2013, with the motive of empowering and supporting young people in their effort to making change within their communities. As we celebrate the Power of Youth this week through #iwillweek,  Connor will be front and centre representing young people.

We caught up with Connor, as he discussed his experiences as an #iwill Ambassador:

“During my time as a #iwill ambassador, I have attended a number of different events representing the #iwill campaign, including the People’s Powerhouse conference in 2019 and speaking at a panel of how social action helps develop character education at the Westminster Educational forum. I have been honoured to have been given the opportunity to promote social action to more young people across the country through this role.” 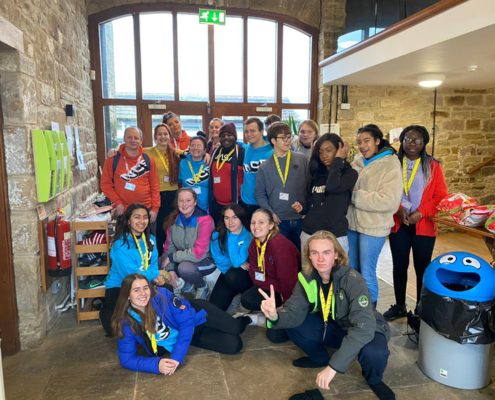 “Youth social action is important not only because it allows for young people to give back to their local communities, but it also allows for them to develop a variety of different skills along with meeting people from all walks of life that you might not have met otherwise.

“My personal favourite part of it is meeting other #iwill ambassadors as it is always great to see what other young people are doing as well as being an inspiring and motivational experience.” 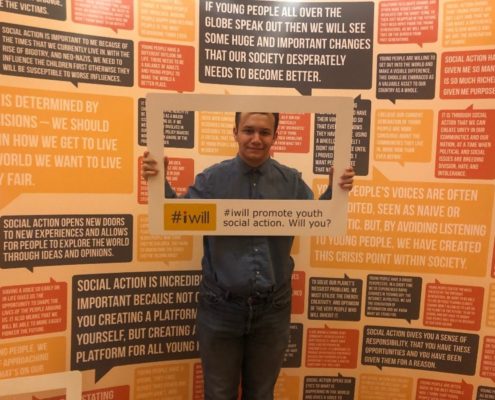 So what is next for Connor? Connor is set to continue expanding his already well recognised work within communities as an #iwill ambassador. Additionally, Connor has also gone onto studying International Relations at the newly crowned top ranked university in the UK, the University of St Andrews. With an exciting career path paved out, and after accumulating an incredible CV, there is just no stopping Connor.

Click here to find out more about Connor’s story.

To see more inspirational young people participate in social action such as Connor, view #iwillweek on Instagram and Twitter and spread the movement!

Shamza’s Story: From moving to a new country not knowing the language, to...
Scroll to top
This website uses cookies to improve your experience by allowing the website to recognise you on subsequent visits and make navigation quicker,. We do not collect any personal data or share data with third parties. Press accept to opt-in to use of cookies on this site.Accept Reject Read More
Privacy & Cookies Policy