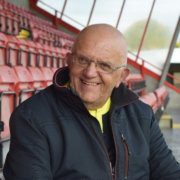 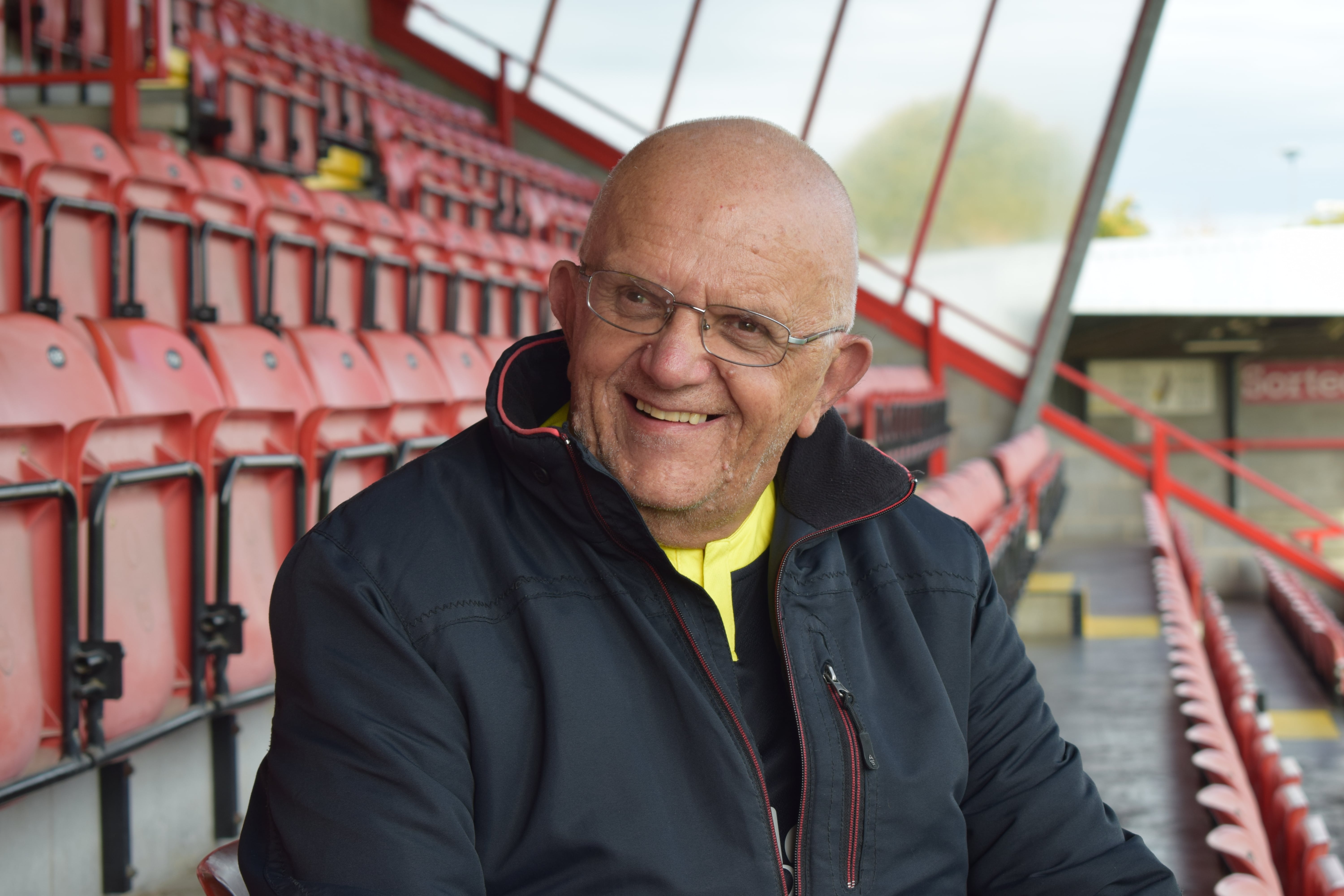 Mick Brown, who has been a Crawley Town supporter for over 55 years, credits EFL Trust’s Extra Time Hubs for making him feel like a kid again and giving him a new lease of life after attending for a number of months.

EFL Trust’s Extra Time Hubs are run at 12 EFL clubs around the country and are funded by the National Lottery and Sport England. The Hubs are designed to bring retired and semi-retired people together by harnessing the power of their local Football Clubs and ultimately aimed at combating loneliness and inactivity. Crucially the Hubs create an informal atmosphere and enable the Hub members to decide which activities they want to do – nothing is off limits be it pilates, badminton, learning to play the ukulele or even sky diving.

Before joining the Hub, Mick was mildly isolated and suffered from mental health issues. He believes the Hub has really helped him to boost his mood and find structure in his life.

He explained: “Extra Time Hubs has given me a focus and a structure once a week, the sessions really boost my mood and meeting and talking to new people has really helped me get my self-confidence back.

“As you get less young, rather than older, you can become very insular only thinking of yourself and your immediate family but with coming out and doing things like this, you get to see other people.

“Having a circle of people that you can meet once a week, has helped me to speak about issues and build new friendships, you can talk about things openly and help each other through it.

“It gives me a reason to get out of the house, otherwise I would just sit in front of the tele all day long.”

Studies show that 42% of those over the age of 55 are inactive. EFL Trust’s own research revealed many people would like the opportunity to meet peers to feel less isolated, live well and do the things they enjoy.

The Hubs harness the unique assets of the EFL Club Community Organisations (CCOs) network to bring older people together and provide a range of activities that could benefit their physical and mental health.

As well as taking part in well-being walks and indoor-based games at the Hubs, Mick is a particularly keen walking football participant and feels this has been crucial in benefiting his fitness and mobility.

As a boyhood Crawley Town supporter, he also states that being involved in Extra Time Hubs behind the scenes at the stadium makes it even more special.

He said: “One of our activities, walking football has really helped slow down the symptoms of arthritis in my knees and all of the activities I’ve been involved in have helped me to get some mobility back.

“As a normal fan you never get to be behind the scenes normally, but with Extra Time Hubs as it’s based at the stadium, you get the opportunity to see where the players go. It makes me feel like a kid in a toy shop.”

Tweets by @FL_Trust
Emily Price: “The traineeship at Wigan Athletic Community Trust is one...