News
You are here: Home1 / News2 / News3 / 4homepage4 / Megan Rooney finds her confidence whilst helping her community on NCS 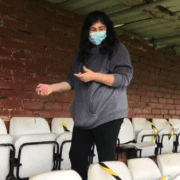 The traditional NCS programme in summer 2020 was replaced with ‘Keep Doing Good’ giving young people the opportunity to be at the forefront of the response to the pandemic supporting their local community and the people within it. Whilst doing so, young people on NCS developed a number of important life changing skills.

This was the case for Megan Rooney who took part in Bradford City Community Trust’s NCS programme. Before NCS, although having a bubbly personality, Megan was very quiet and shy but this was all due to change. Megan signed up to NCS hoping to make a difference in her community during the pandemic but was unaware of the impact the programme would have on herself. 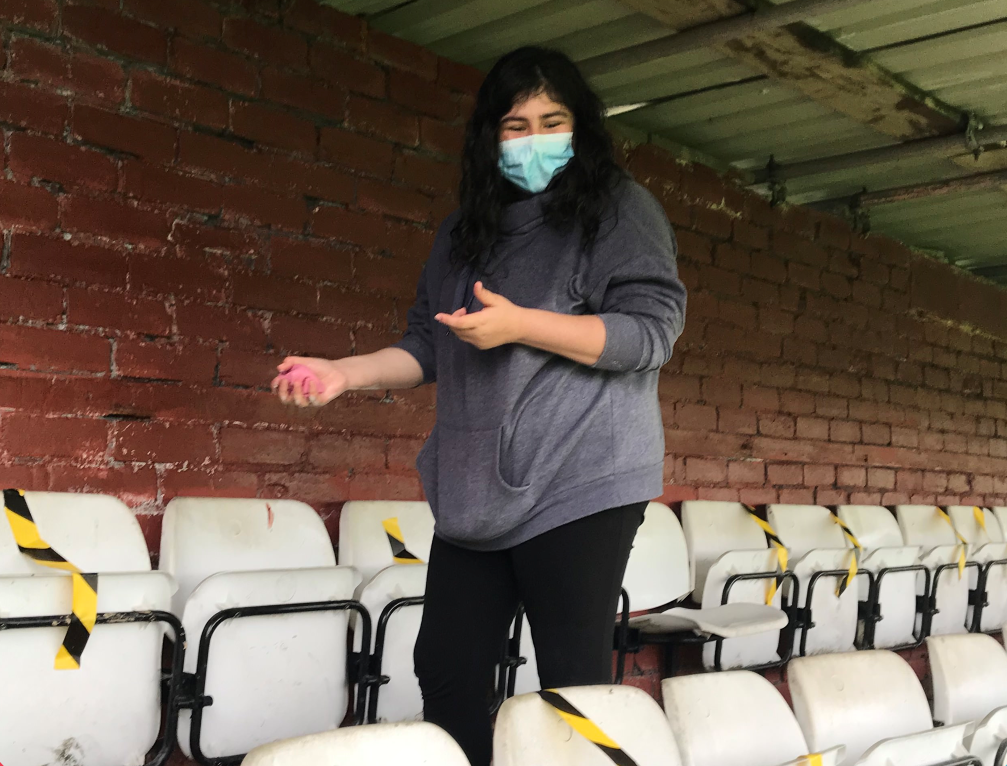 Whilst a little nervous, Megan was excited by the opportunity to meet new people and take part in activities she had never done before. Due to lockdown restrictions, part of the programme took place online which Megan found challenging at first, not speaking on camera preferring to type in the chat. Her confidence began to increase though during her first week when she took part with other teens in online activities around business enterprise, mental health and discovering more about Bradford.

NCS helped me to become more confident when working within a group and with people that I did not know. Having the opportunity to push myself out of my comfort zone helped as I would not have done any of these things without NCS.

Once restrictions had been lifted, her group were able to start planning their social action project and the team were keen to celebrate the City of Bradford; the different cultures, landmarks and play homage to the Key Workers. The team created mural which now features in key locations around the city including Valley Parade and Bradford’s train station. Megan was part of a design team for a mural which allowed her to come out of her shell and improve her confidence. Recognising how far Megan had come Bradford City awarded Megan with the ‘Most Improved Confidence Award’.

Megan is part of a network of 600,000 teenagers aged 16-17 that have done NCS.  The opportunity to do NCS this Summer is now available.

Tweets by @FL_Trust
Demi Tackles Loneliness whilst on NCS