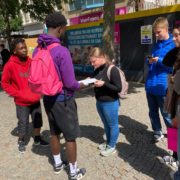 A group of inspiring young teens from Sheffield with Element Society recently set out on a unique mission to impact their local community during their time on the National Citizen Service programme (NCS).

The mission… To help the homeless.

Following a week of adventure which included rock climbing and raft building, the group of 13 young people set to work on improving their community with the delivery of a social action project. Young people on NCS get the opportunity to complete a social action project as part of their experience, where they are given a taste of independence, mix with new people, take on exciting challenges and work on meaningful projects.

For their project, the group agreed that poverty and homelessness is a big issue within the city and felt that it was important to do something about it.

Naming the project ‘Th3 Unnoticed’, the group wanted to acknowledge the lack of awareness of homeless people within the city and started off by handing out food and drink for the homeless people of Sheffield. This was coupled with heartfelt messages and personalised cards of motivation, leading to some tearful emotions of gratitude from the homeless people.

Jon Dennis was one of the young people involved and gave more detail of what the group got up to:

“Many of us felt that the homeless go unnoticed in society and we wanted to give them a voice. It all resulted in a project that we were proud to be a part of.”

“We spent a week spreading awareness through social media about the struggles and misconceptions of rough sleepers in Sheffield. We used our £100 allowance to buy 15 meal deals and hand them out to the homeless in the city centre. We also talked to the homeless and asked them about their experiences of sleeping on the streets.” 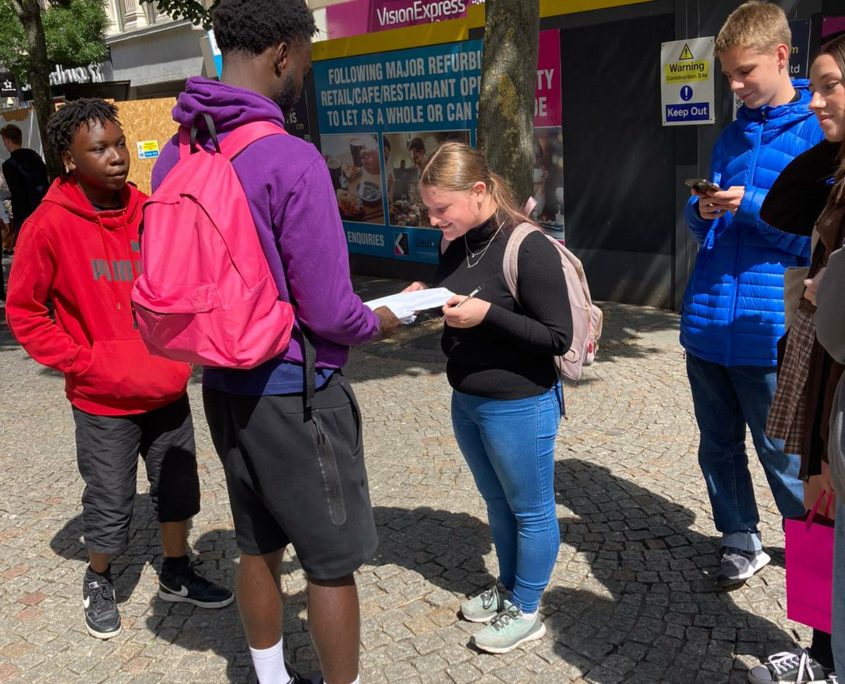 Not slowing down, the group then set out a unique social experiment, involving one member of the group acting as a homeless person and then asking the public for help, to see whether anybody showed any concern. The group then gave £10 back to members of the public who did show concern as a sign of appreciation.

The groups endeavour went from strength to strength, as they also created surveys for the public, to gain their perspective on homelessness. The idea behind the surveys, was to help the group to gain some important data on the public’s perspective of the homeless within Sheffield, including how many members of the public would be willing to a help a homeless person, when encountering them in the city centre. 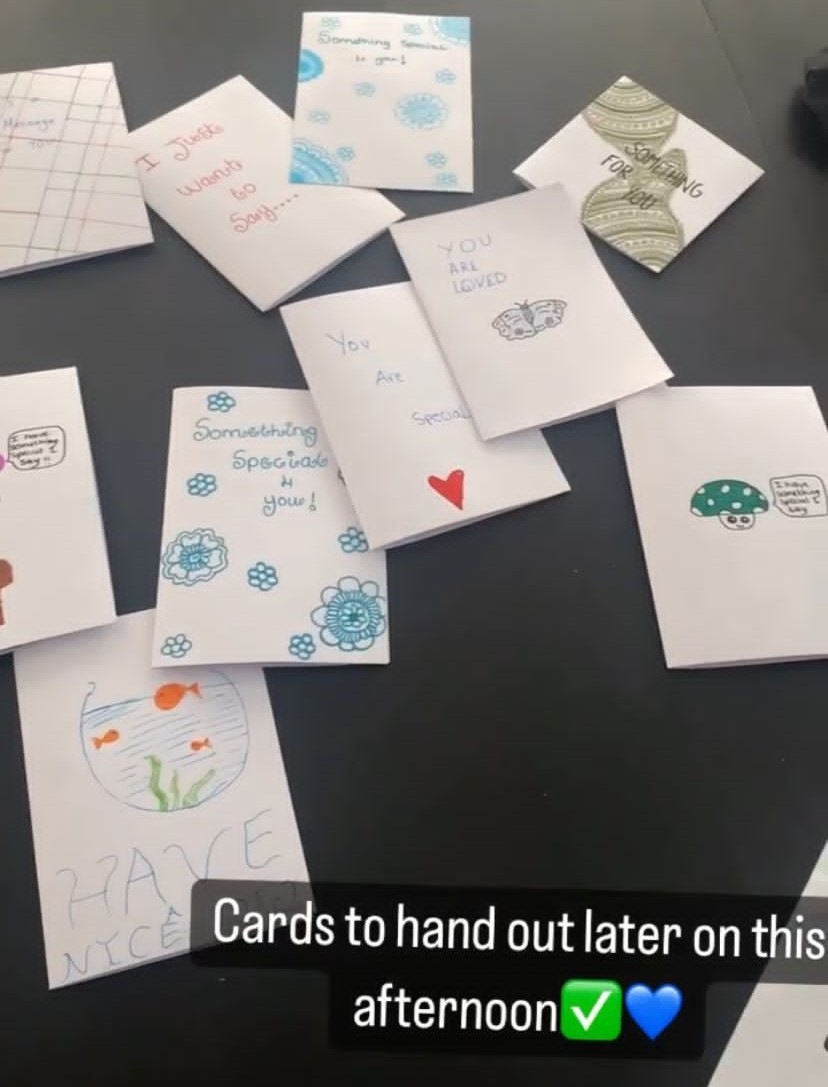 Emily Broadbent, another member of the group had this to say about the project:

“Our project was to help the unnoticed citizens by spreading a message that there is still hope left for the less fortunate. As a group, we all agreed that people shouldn’t still be living on the streets especially with such a wealthy economy surrounding them, as they become unnoticed and put in the shadows.”

Their 2-week experience on NCS has not only helped raise awareness of homelessness in Sheffield, as the young people themselves also gained greatly from such a fantastic collective effort, pushing themselves out of their comfort zones and interacting with a wide range of different people within the community. 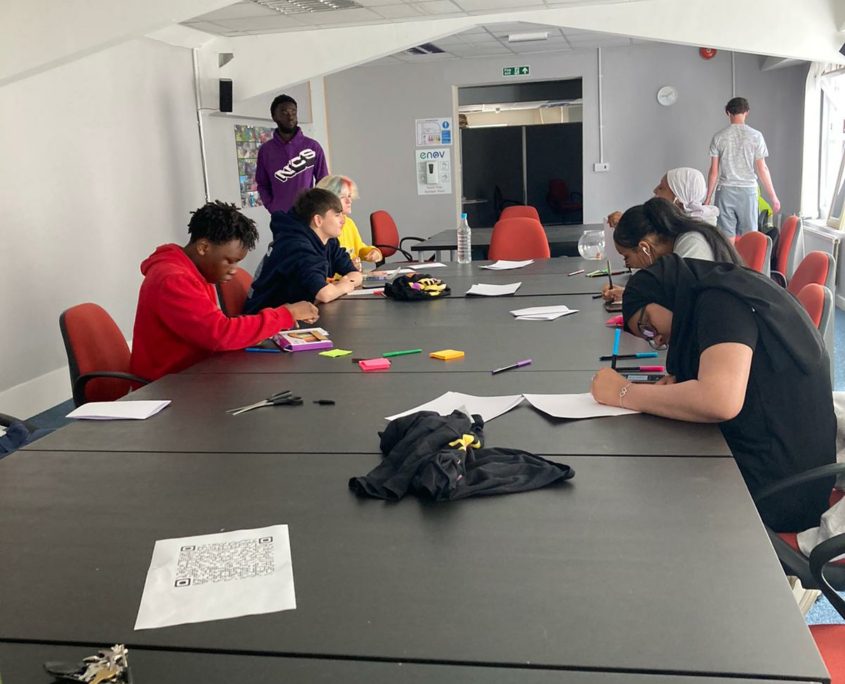 Will Earp, Programmes Manager at Element Society, commented on the young people’s project:

“The team recognised that in their local area, homelessness rates are increasing, with more and more people sleeping on the streets. They wanted to spread some kindness and joy through their short messages, it was heart-warming to see the responses from some people.”

“Their passion was evident about this topic and the team would love to use Changemaker opportunities to pitch to continue their social action!”