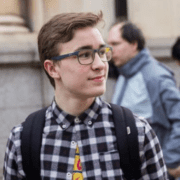 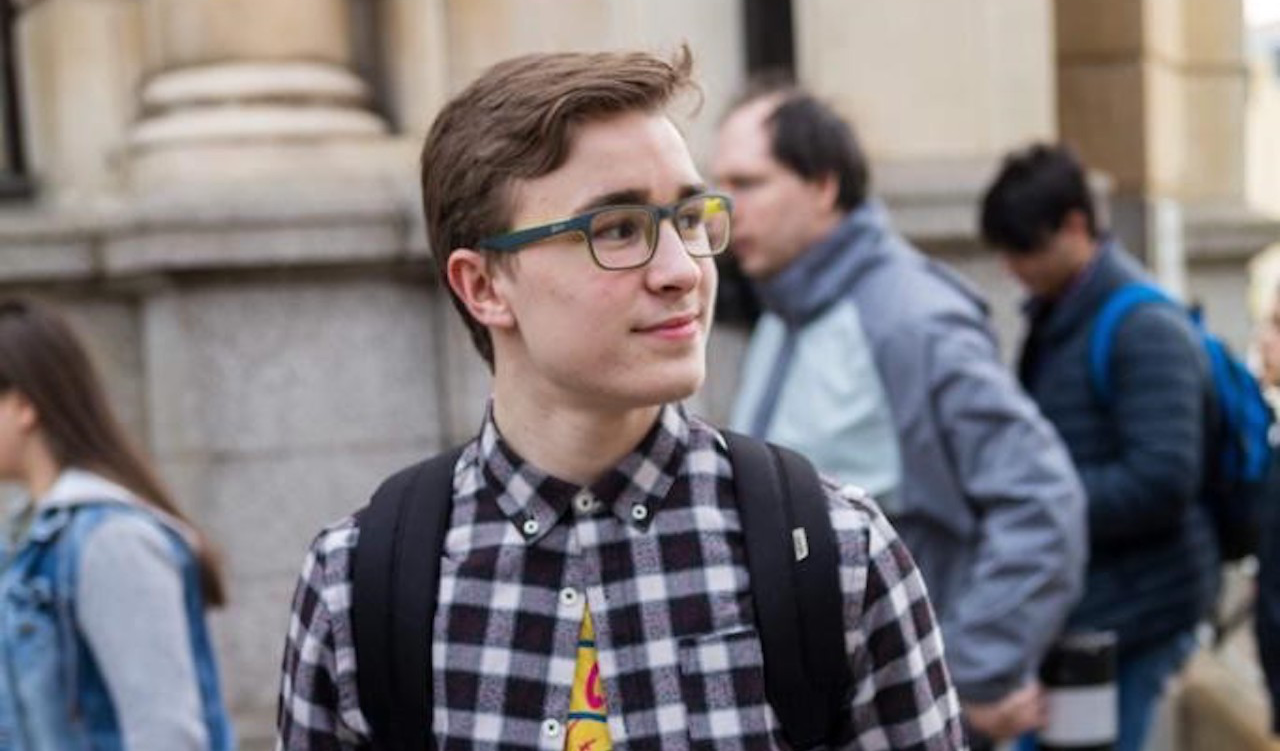 “They were the worst two years of my life. I was shy, nervous and wouldn’t talk to people,” says Louie Salmon, 16, from Peterborough.

However, fast-forward two years after completing NCS (National Citizen Service), Louie is a very different person – he now has the confidence to stand in front of peers and tell his story whilst also securing a job with his local football team.

Months before Louie was due to depart for NCS, he had reservations about going because of time away from home and nerves about meeting new people. On a bad day, Louie would email Peterborough United Foundation (the local provider of NCS) to explain that he wasn’t feeling up to it, but this was all about to change.

On 2nd July 2018, Louie found his seat on the bus to start his first week on NCS and never looked back.

Louie said: “I had begun to think I was a lost cause and that nothing I did would help me get better. Luckily, I was wrong! I pushed through exam season and I did it! I went on the programme and it was the best thing I ever did.”

Whilst on NCS, Louie began to feel his confidence grow more and more as he went on and found himself more involved in the group. In his second week, he was feeling much more comfortable with himself and puts that down the people he met and, ultimately, NCS.

After completing the programme, Louie has gone on to get himself a role on NCS with Peterborough United sharing his experience with others that were in his shoes.

Jenna Lusk, NCS Manager at Peterborough United reflected on Louie journey on NCS and beyond, saying: “NCS programme was a great experience for Louie. As staff, we noticed a difference in his confidence. He came on the programme quite quiet and shy to becoming a confident and positive young man.

“His increased confidence made him an excellent project leader on programme. Louie has continued his work with NCS as a graduate and has since gained a job. He helps NCS as well by talking about his experiences in front of other young people at events.”

Louie added: “I believe that’s it’s not just NCS, but it’s the people who organised and participated in the programme is the reason why I’m studying for 3 A-levels today. The biggest regret you will have is not saying yes.”

Throughout this summer, thousands of teenagers across the country will be taking part in NCS. This unique experience offers teenagers a jam-packed and fulfilling summer, by taking part in various activities together such as rock-climbing and kayaking, learning to cook and how to budget, and volunteering in their communities.