News
You are here: Home1 / News2 / News3 / 4homepage4 / Jack: “My life skills have been developed significantly because of... 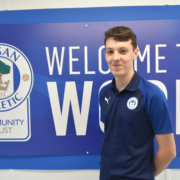 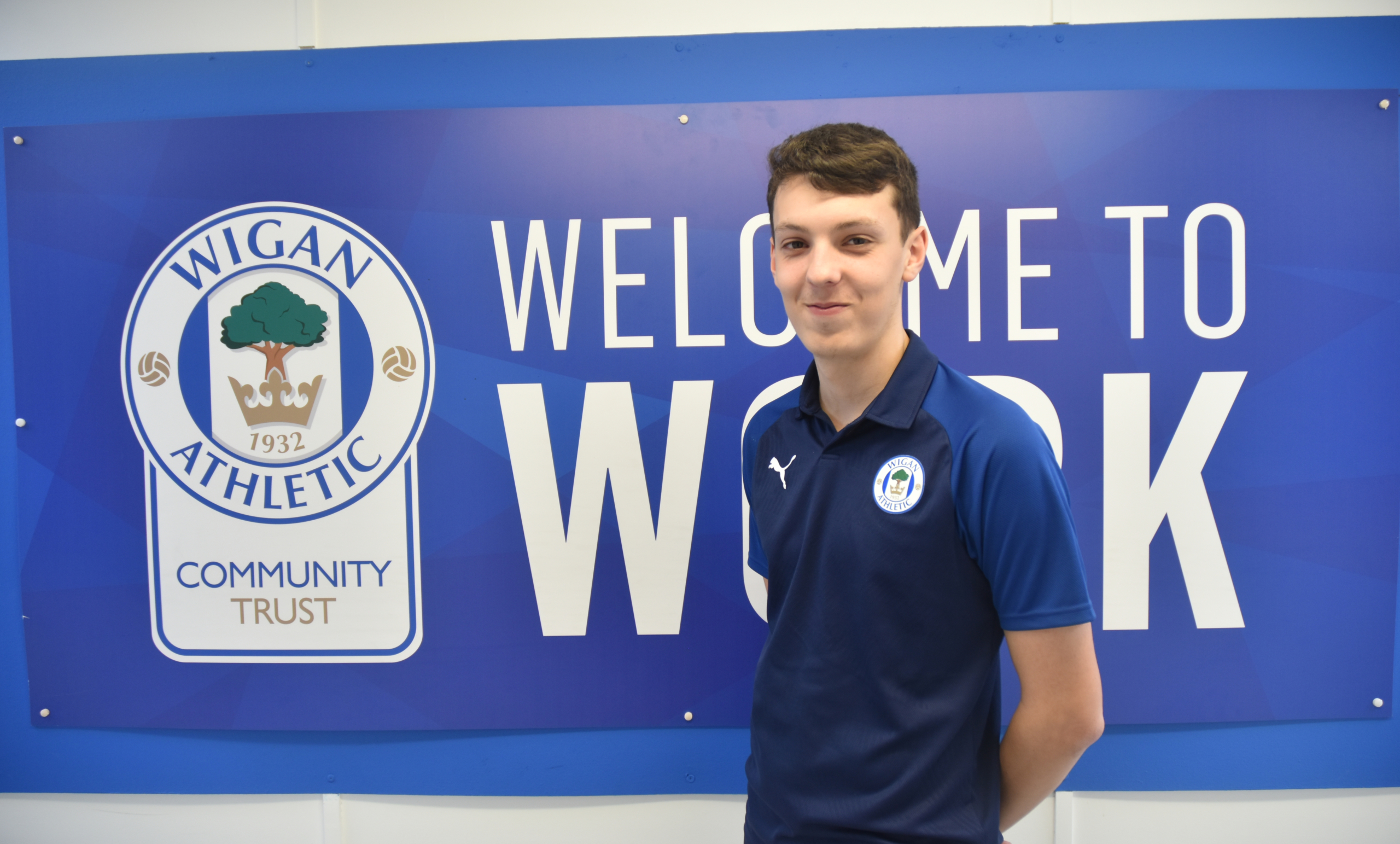 One young person to benefit from the scheme is Jack Corless who completed the apprenticeship programme in March 2019 and now works for the Trust as a School Sport and Cohesion Coach.

As part of his role, he leads delivery of PE and sport in local schools, something that would not have been possible but for the apprenticeship.

Speaking during National Apprenticeship Week, he said: “Before I started the apprenticeship, I didn’t have the confidence to speak to someone new. Now I am a Head Coach and go into schools every day to teach PE to classes of 30 children.

“I have developed significantly as a coach and a person whilst being on the apprenticeship and I’m glad that I chose to do it.

“The parts of the programme I found most useful was the opportunity to deliver across a wide range of projects, such as Premier League Primary Stars and Kicks, to develop my knowledge and experience.

“My life skills have been enhanced significantly because of Wigan Athletic Community Trust’s apprenticeship programme.”

The 18-month programme provides the chance to gain valuable experience including assisting the delivery of PE in schools and working on local community initiatives. 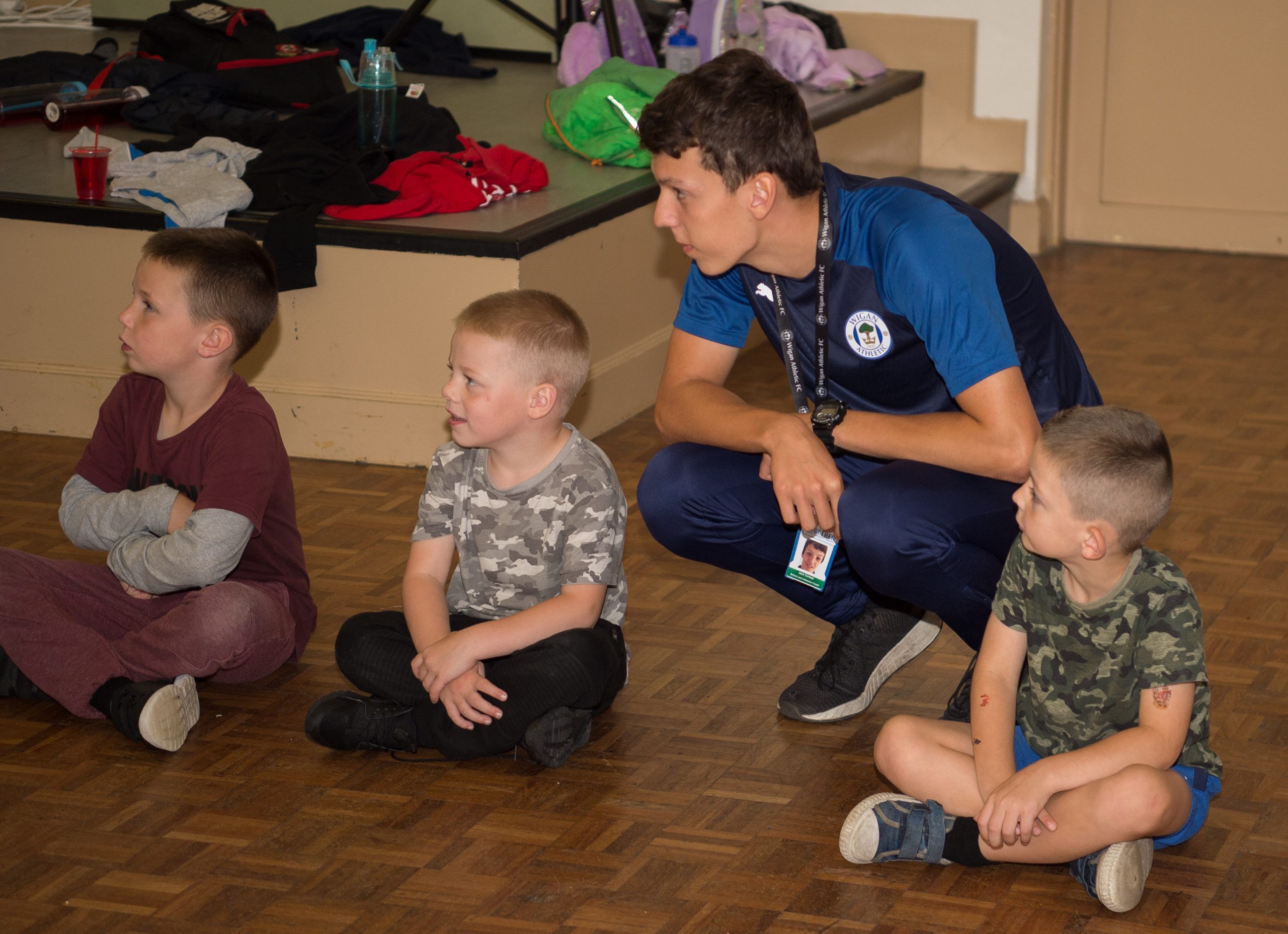 With the opportunity to wear the badge and represent the Club as well, Latics fan Jack says the chance to work for his local professional club was one that was too good to turn down.

“One of the reasons I joined the apprenticeship was to gain many life skills and the perfect chance to pursue my career down the coaching pathway.

“But I also did it to have the experience of working for a professional football club. Wigan Athletic are my local club and one of the reasons that persuaded me to do it.

“I know for certain that my development as a sports coach would not have been anywhere near the same if I had gone to a different programme.”

Tweets by @FL_Trust
EFL Clubs join biggest ever conversation on mental health, in support of Heads...