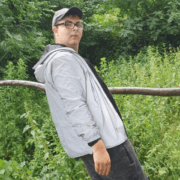 The NCS (National Citizen Service) programme is designed to give young people the independence and confidence they need for life after school. Kelly Day was delighted at the difference that the two weeks had on her son, Harry Day, who struggled with his confidence prior to taking part in NCS.

Due to having additional needs, Harry was very shy, reluctant to take part in group activities and talk in front of group as he was worried he would not be accepted.

“At the start I didn’t want to go on the programme as I find it difficult to meet and talk to new people. I was also worried they may treat me differently due to my learning disabilities. On my first day, I worked with another participant who was really kind by helping me with my writing and giving me time to process the task and express my thoughts as getting my words out can be difficult sometimes.

In his first week, Harry took part in a variety of workshops including CV writing, interview skills and even got involved in a public speaking session. These workshops gave Harry the confidence to communicate more freely and express his views. These new skills were important as he put himself forward as the lead role for a ‘Dragon’s Den’ style pitch about their social action project which was to show their appreciation for key workers.

This was a virtual pitch to the ‘Dragons’ which included MK Dons Sports & Education Trust CEO, MK Dons Head of IT and MK Dons Head of HR. As lead, Harry created his own script and was an important part of developing the PowerPoint presentation. The pitch concluded with a number of difficult questions asked by the ‘Dragons’ which Harry was always first to answer, giving clear and precise responses about his teams project.

This was to the delight of Harrys Mum, Kelly Day, who said:

“Harry’s confidence increased and anxiety decreased…he loved every minute. Since taking part Harry has confidently told many people about the project and his time on ‘Keep Doing Good’. He has shown everyone the artwork he has created and has an increased self-worth thanks to this.”

As part of his team’s social action projects, Harry played a key role in an art and coffee morning which the group held to raise money for the NHS and to say thank you for the hard work and dedication shown throughout the pandemic. Following his new found confidence, Harry decided he wanted to be at the door to welcome the guests to the coffee morning. 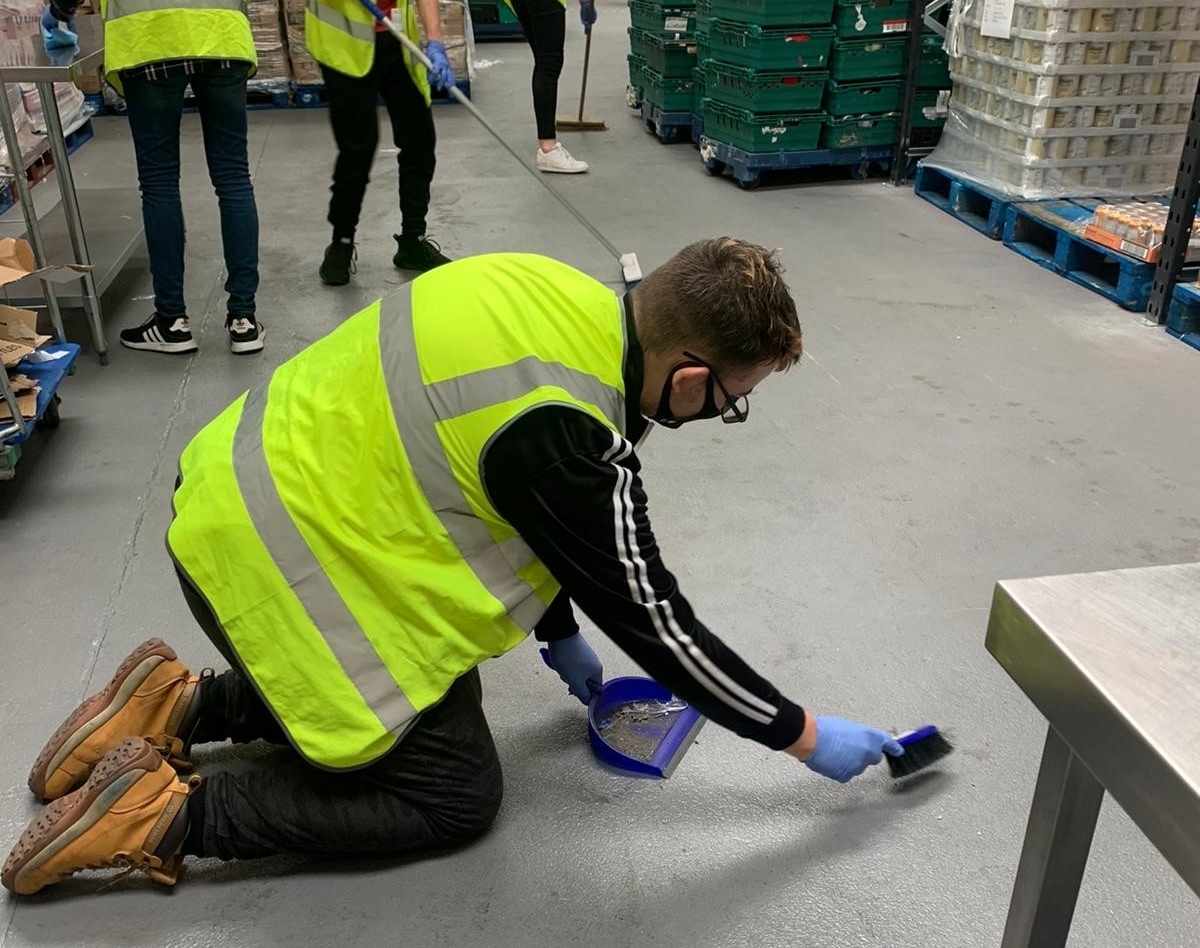 “I now feel more positive to start college as I am now more confident. I have learnt how to express myself clearly and ask for help without being worried of being judged”

To find out more about ‘Keep Doing Good’ visit https://wearencs.com/keep-doing-good

Tweets by @FL_Trust
Homelessness: A POWERFUL MESSAGE FROM TEENS IN SHEFFIELD