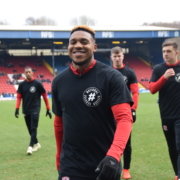 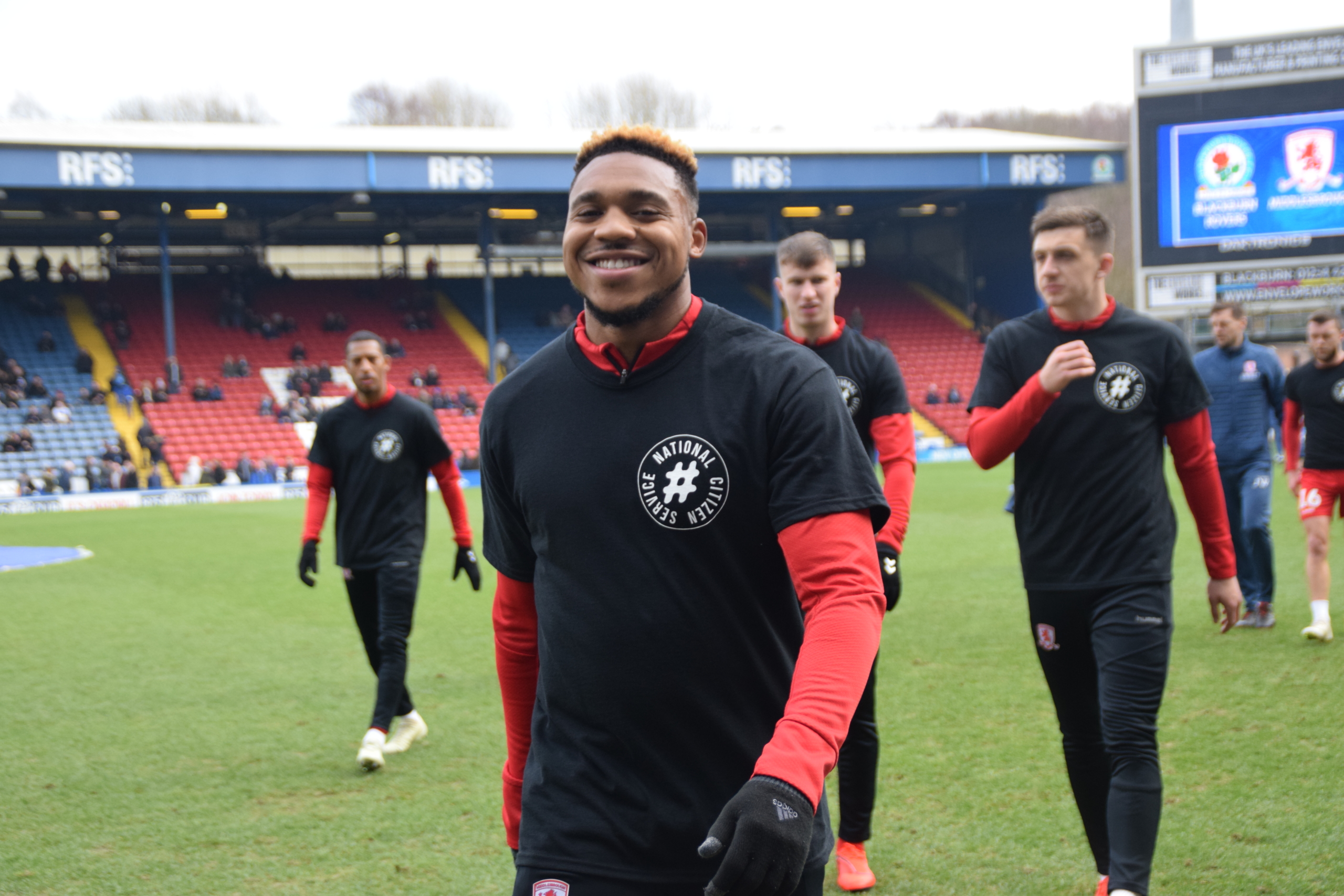 #NCSMatchday is a national campaign run by the EFL Trust celebrating the impact thousands of young people from EFL & Premier League Clubs have had in their local community.

In 2019, young people on the National Citizen Service delivered over 650 Social Action Projects, volunteered over 260,000 hours of social action and raised over £230,000 for local charities and causes through their local football Club.

Through the EFL Trust, NCS is delivered by 65 football Clubs and youth organisations up and down the country providing young people aged 16-17 the chance to take on new challenges, experience exciting activities, make long-lasting friendships and supports their transition into adulthood.

This year #NCSMatchday is supported by over 40 EFL and Premier League Clubs during February and March raising awareness of NCS and the positive impact it has had in local communities.

First team players from Clubs such as Leeds United, Wigan Athletic and QPR will welcome NCS Graduates and wear an NCS branded t-shirt as they warm up to celebrate the young people’s work in the local community.

Middlesbrough Football Club are one of the Clubs supporting #NCSMatchday and First Team player Johnny Howson is fully behind the campaign and NCS;

“I saw first-hand last summer the difference the NCS programme can make, not just to the lives of the young people who take part. MFC Foundation (Middlesbrough Football Club), invited me to spend time with some of the participants and it was a real eye-opener.

“It isn’t just about the four-week programme, for many of them it is the first time they have spent time away from home, learning how to cope that little bit of independence. Life skills which come easier to some than others.

“The programme is varied, there is a lot of fun to be had and if something like this had been around when I was their age I would definitely have been interested. It’s a great experience.” 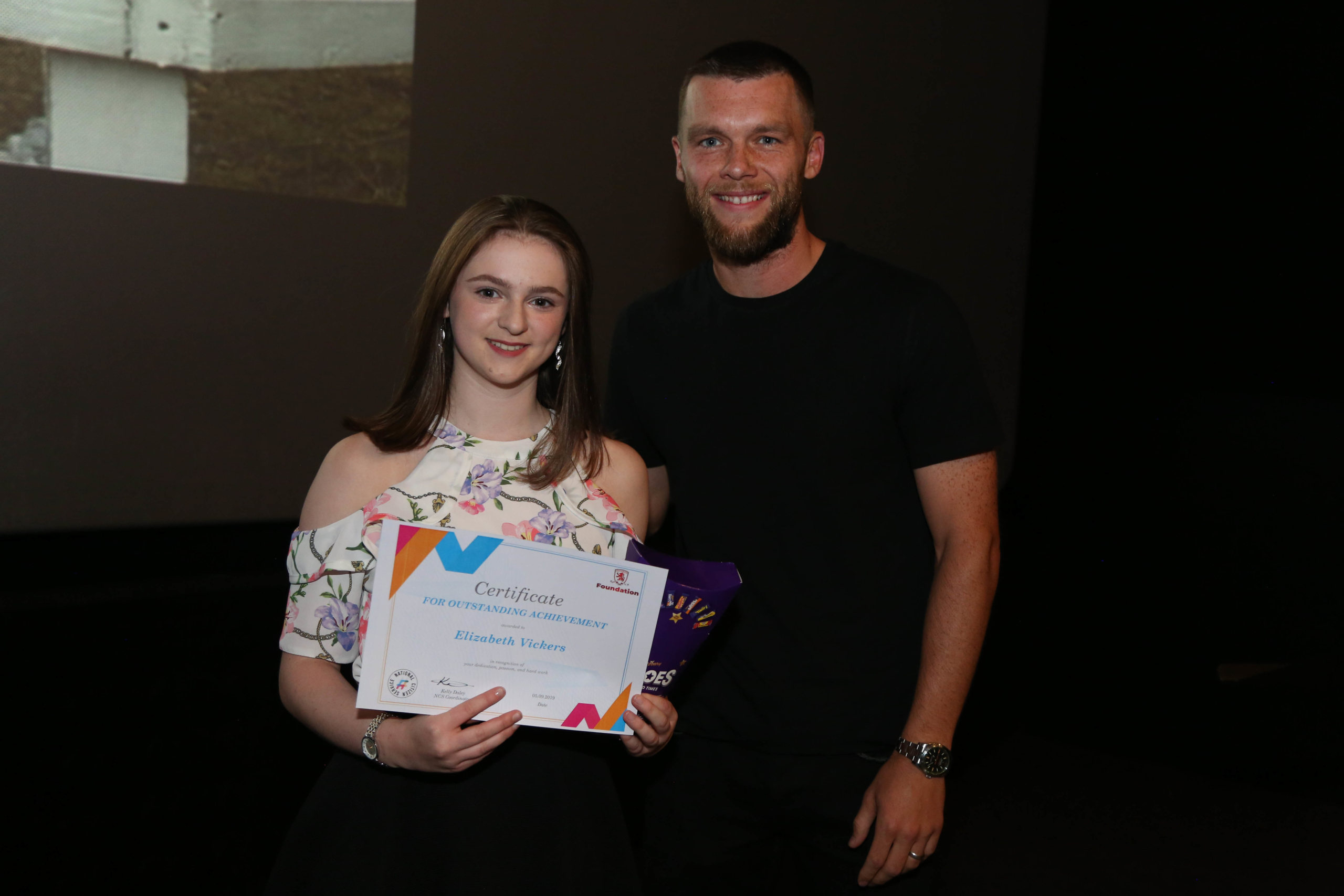 “NCS Match Day is now a key date in the football calendar. The support we get from EFL and Premier league clubs to amplify the positive message of NCS is fantastic. Football is at the heart of the community and a key driver to engage audiences that would not normally engage. NCS is inclusive for all young people and football helps us engage all parts of the community.

NCS is a key project for EFL Trust to deliver on our vision of stronger, healthier more active communities.”

Almost 600,000 young people have completed the NCS programme to date, giving up an incredible 14.5 million hours to social action projects since NCS started. Since 2009, EFL Trust have engaged over 60,000 young people across the country on NCS.

To find out more and sign up, visit: www.wearencs.com. 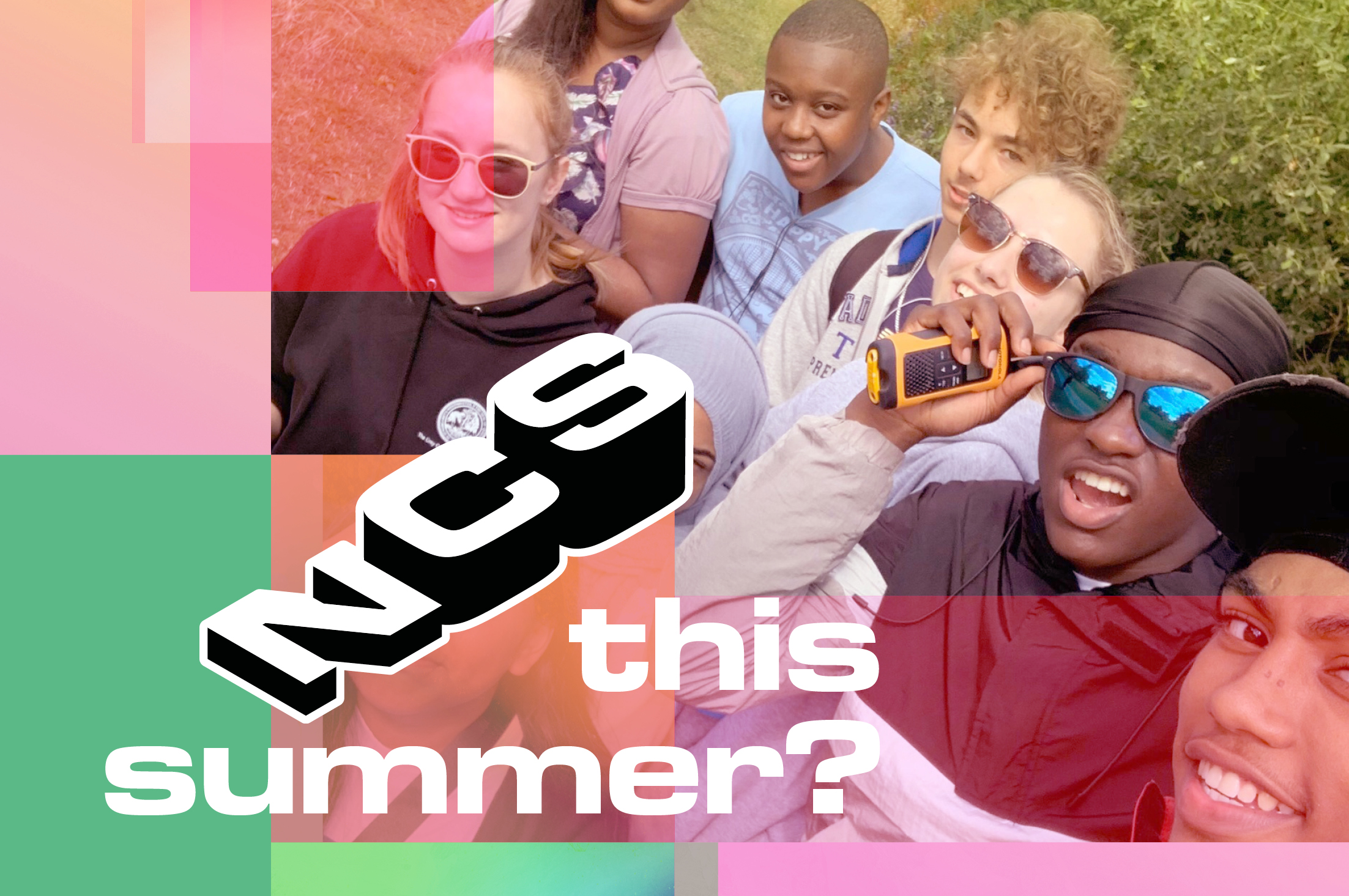