Thousands of women across London are getting fit thanks to an exciting project run by the capital’s EFL clubs and supported by the Mayor of London.

The Female Fitness Exercise (FFE) project, formed in April 2016, aims to increase the number of females engaged in regular physical activity, reduce the number of females who are classed as ‘inactive’ and specifically target those who struggle to exercise regularly, such as the over 40’s or those with a disability. A staggering 1 in 6 deaths are caused by inactivity.

The seven EFL clubs who run the project through their community trusts are Charlton Athletic, Barnet, Brentford, AFC Wimbledon, Dagenham and Redbridge, Millwall and Leyton Orient.

Each trust offers a wide range of activities – in addition to football – to help women keep active and  improve their overall health and well-being. 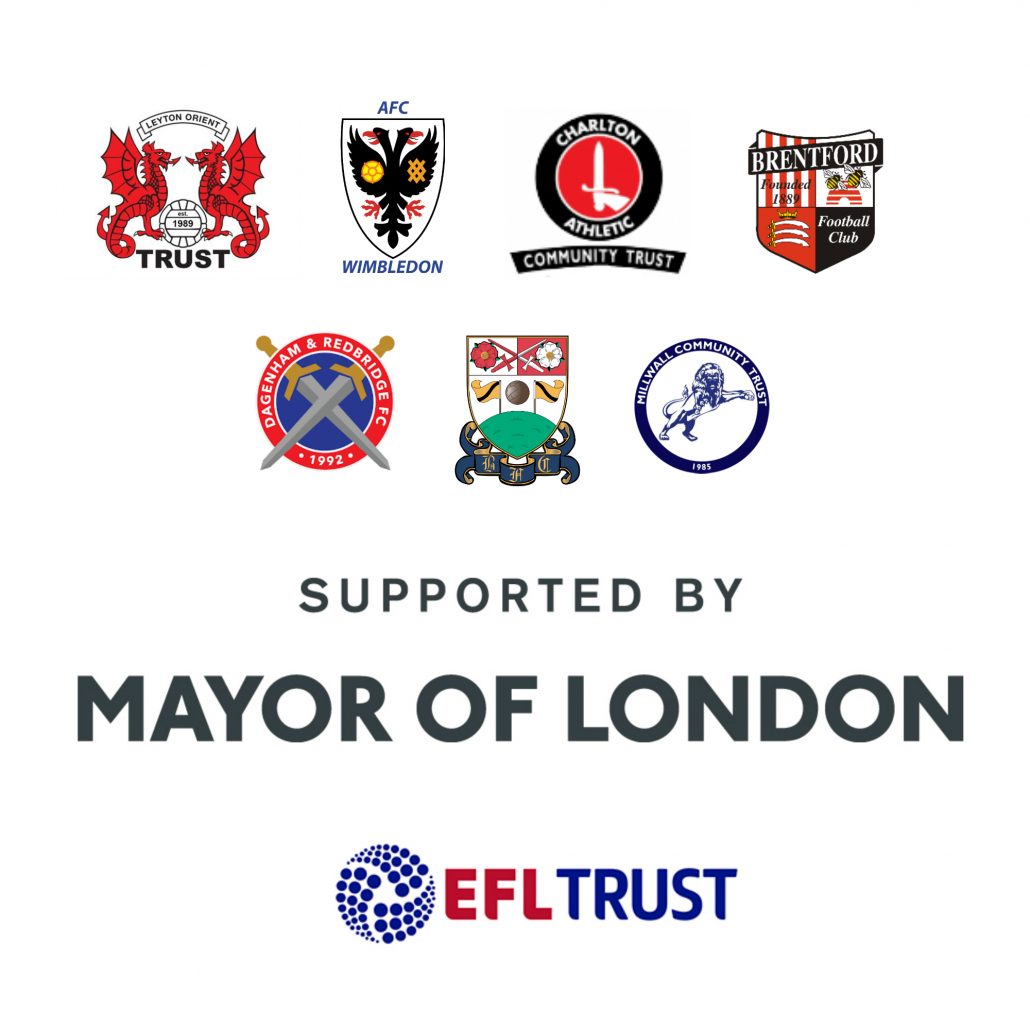 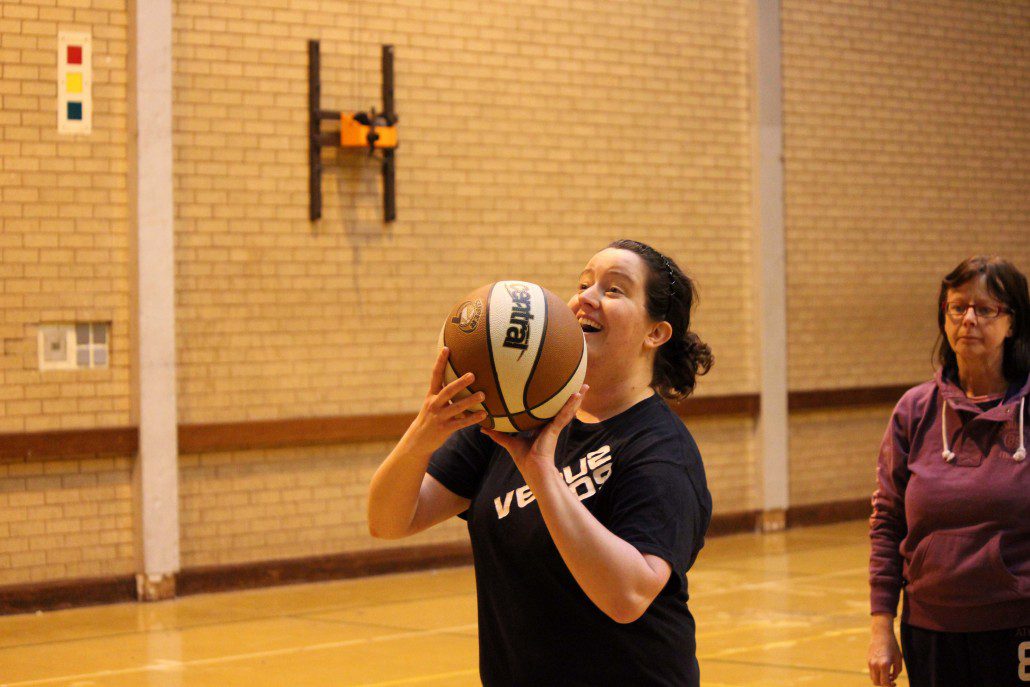 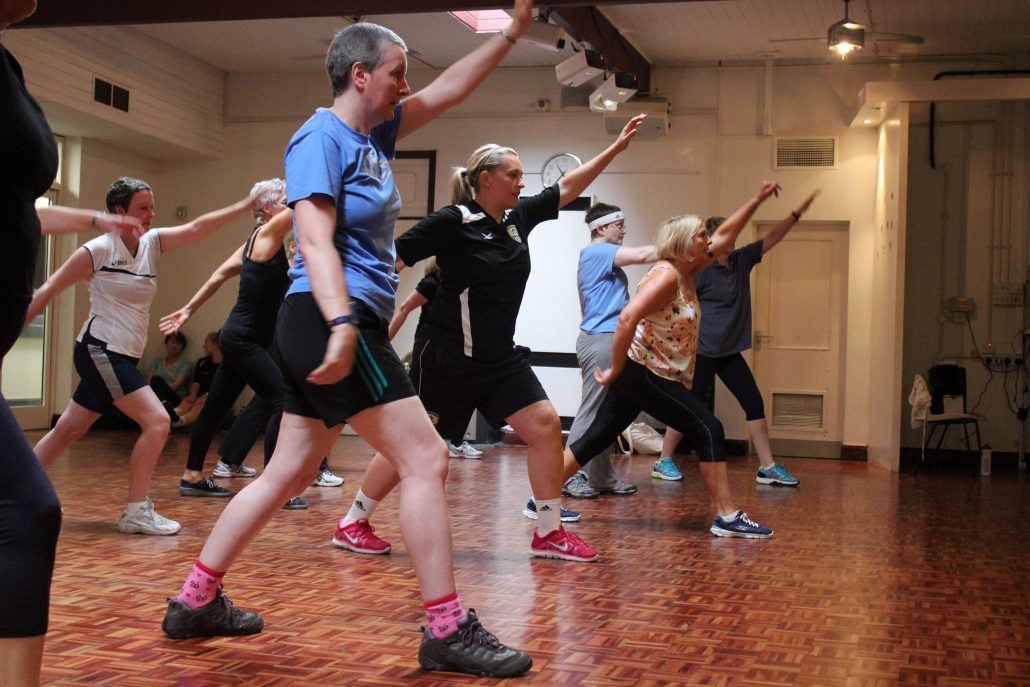 Nicol Meredith, Project Manager at the EFL Trust commented: ”Football clubs are at the heart of communities across the capital so are ideally placed to get a wide range of people involved in sport. Our Female Football Development programme got over 40,000 women and girls involved in sport over three years and thanks to funding from the Mayor of London we are able to specifically target thousands of females that will benefit most from exercise and therefore make a big difference to improve their health and well-being.”