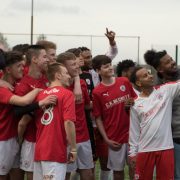 Barnsley FC’s education team faced a side made up of refugees in a what was a memorable occasion at Reds in the Community yesterday.

Jaber Abdullah created the African Tigers team in 2015 and his amazing work has seen them form two football sides with players from several different countries.

Abdullah’s team came from behind to win 3-2, with Josh Lovell scoring a fantastic volley and Tom Lambert also netting for the education side.

Both sets of players were awarded certificates and medals post-match whilst posing for plenty of pictures. 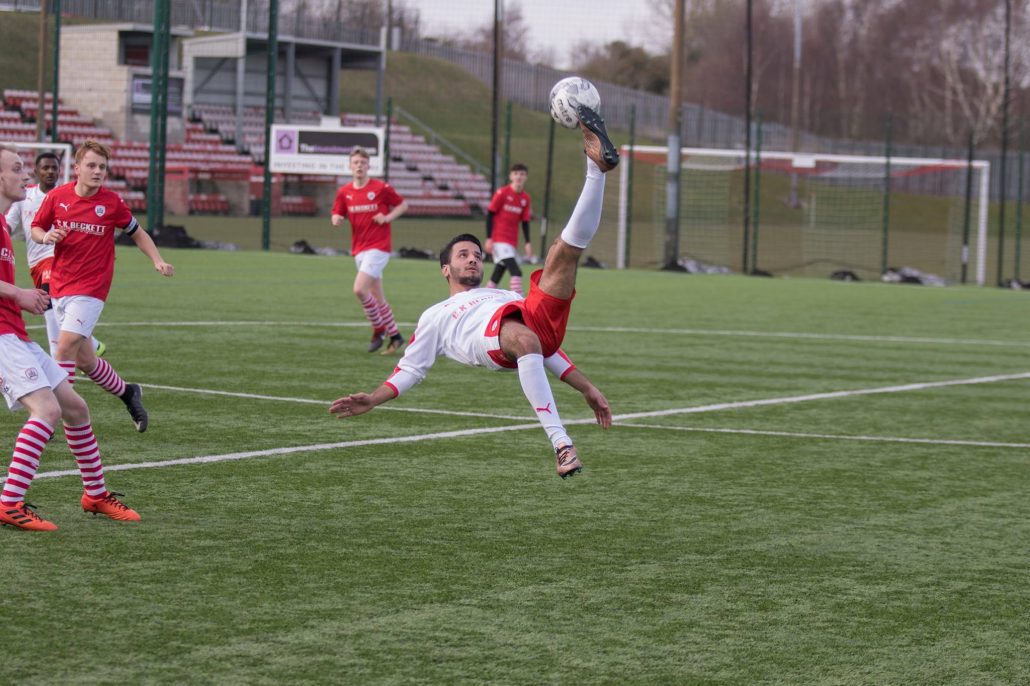 Social Inclusion Officer Hannah Phillips hailed Abdullah’s ‘brilliant’ work and said it was a great experience for the Tigers players.

She said: “I thought it was really successful. Both teams got really into it. Obviously, the refugee team won but the education lads did really well. It was nice to see them at the end all having pictures together. I thought it brought them all together.

“Jaber came with us about two years ago now. There was only him and about six mates. They started with us and had a training session every week with one of our coaches. It grew from Jaber just going out and spreading the word. He’s done brilliantly to form a team out of it.

“Getting to play at a professional football club on a fairly new pitch was great for them as well. I think they enjoyed it. You could tell at the end with all the photos and the mixing with each other, it was really good to see.

“We really want to get other clubs involved as well. Maybe we could take the Tigers team to face some Sheffield teams or just other teams in the county. It’s definitely something that we want to continue to support.” 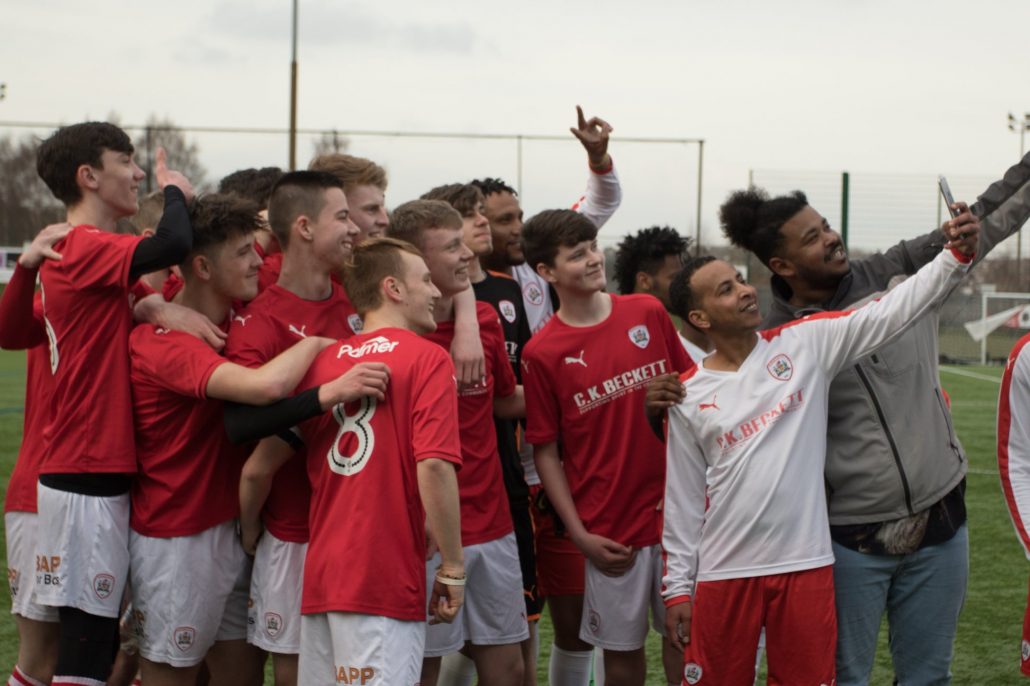 Sudanese-born Abdullah was thankful for the support of Barnsley Football Club and Reds in the Community whilst being understandably proud of his Tigers.

“In 2015 I created this team in a local park in Barnsley. It’s a very long story about how I created the team. It’s a team of all asylum seekers. 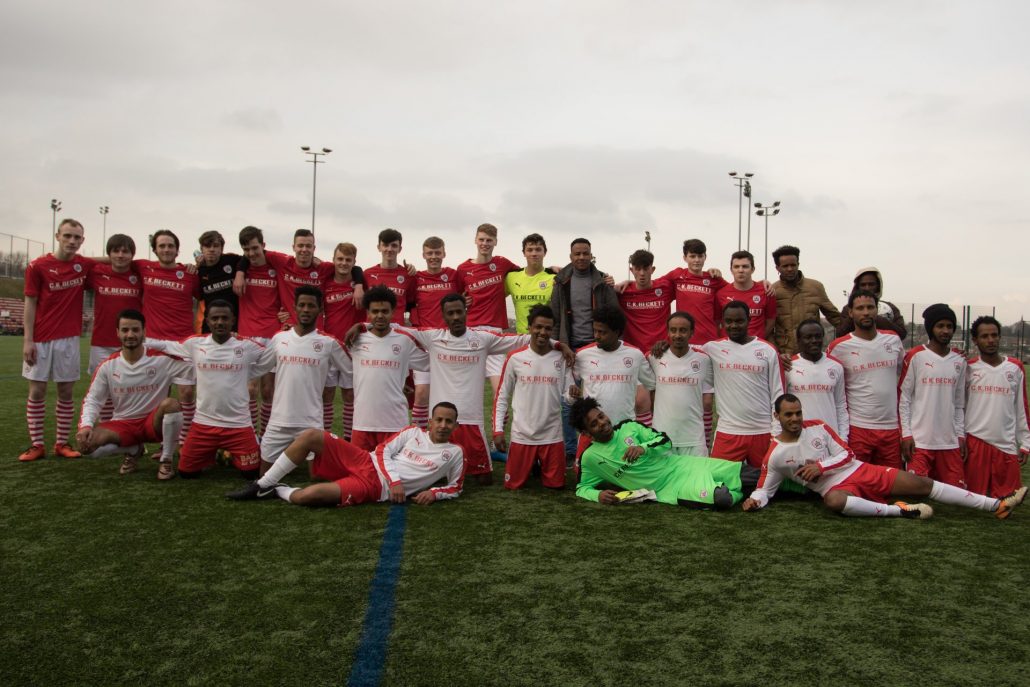 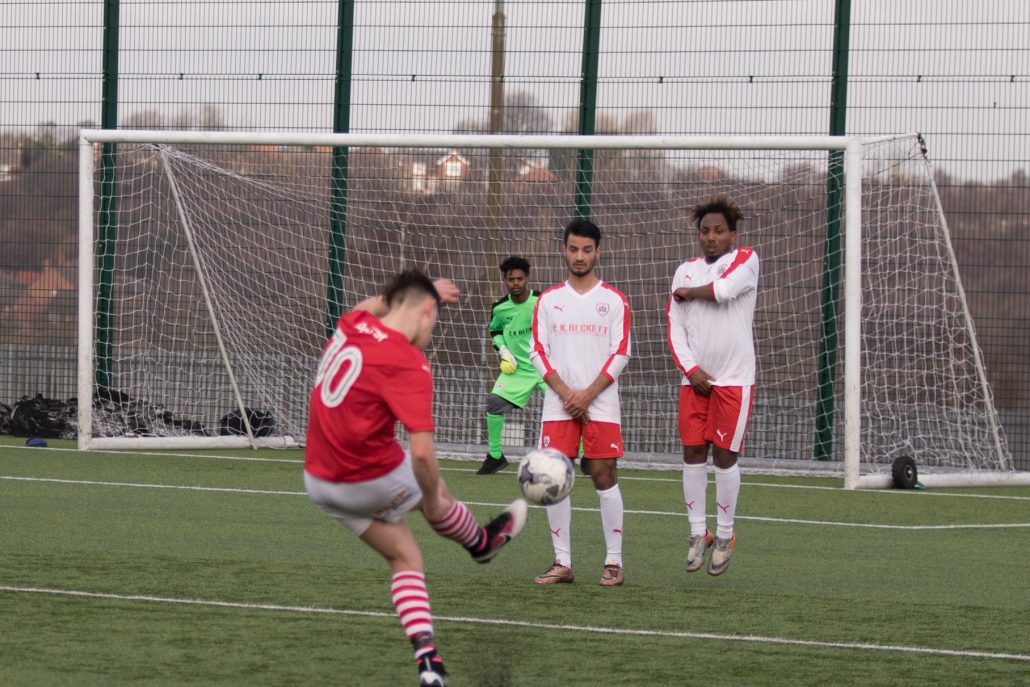 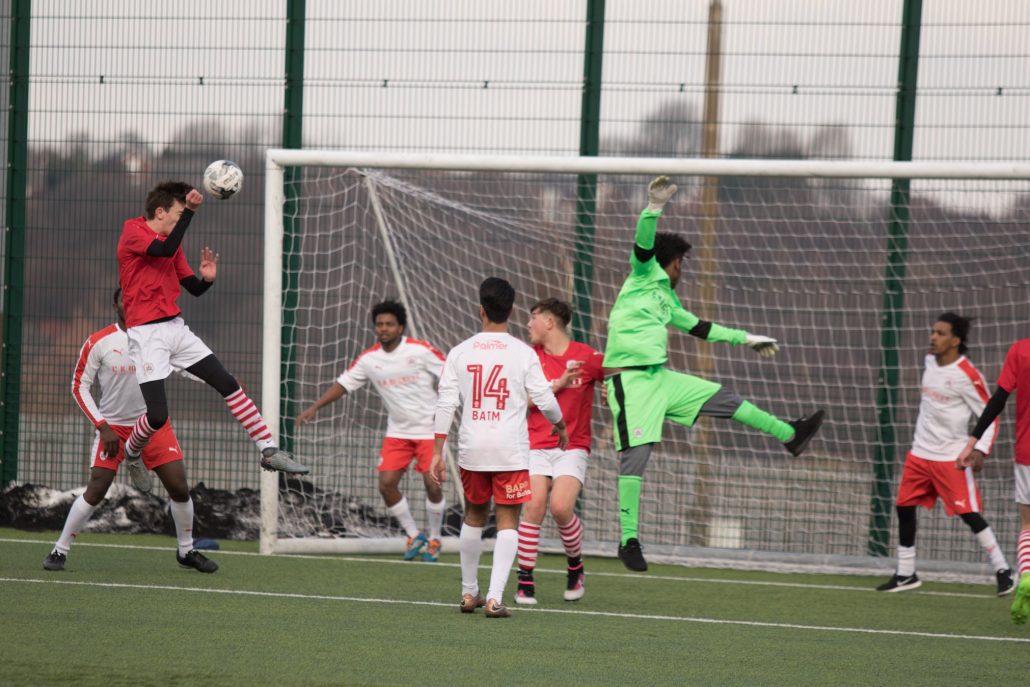