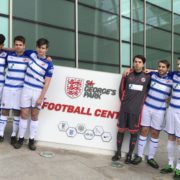 Between the 14th-20th May, it is Deaf Awareness Week, a unique campaign in that so many different organisations participate, each able to promote their own work within the broad spectrum of deafness.

In the UK there are around 9 million people who are deaf and hard of hearing, yet each day we continually put one of our most important senses at risk. Loss of hearing can cause people to become isolated and lonely, having a tremendous affect on both their social and working life.

EFL Trust supports #DeafAwarenessWeek, as our clubs do fantastic work in this area using the power of football to break down barriers and increase sports participation for all.

Through Every Player Counts, our landmark project formed in September 2016 thanks to a 1.1M donation from Wembley National Stadium Trust (WNST), a number of clubs offer individual programmes covering a wide range of disabilities including hearing and visual impairment, learning difficulties, amputees and autism, giving many disabled people access to football for the first time.

Reading FC are a prime example, after forming a Deaf Football team in 2013 with the help of Total Communication, one of the leading British Sign Language (BSL) agencies.

After an initial 10 weeks of taster sessions, Reading FC Deaf were integrated into local 7 aside football festivals and began competing in the BOBi League – a pan-disability league that operates across Berkshire, Oxfordshire and Buckinghamshire.

Since then, the team has attracted more players and has developed into an 11 a-side squad, playing in competitions such as the South English Deaf League, The FA Disability Cup, and The FA County Cup.

After a few successful years on the pitch, Reading FC Deaf have won 7 trophies and finished runners-up after making their debut in the FA People’s Cup finals this this year at St George’s Park.

Due to the success, the team have been able to develop a number of talented players who have gone on to represent England and Great Britain Deaf Football teams.

Daniel Rook, Reading FC Community Trust’s My Ability Programme Manager said: “It’s fantastic that we have had so much success in attracting the deaf community in Berkshire to be a part of the Reading FC Deaf team.

“The strength of this provision shows that disability football is a growing sport not only in Berkshire but across the whole country.” 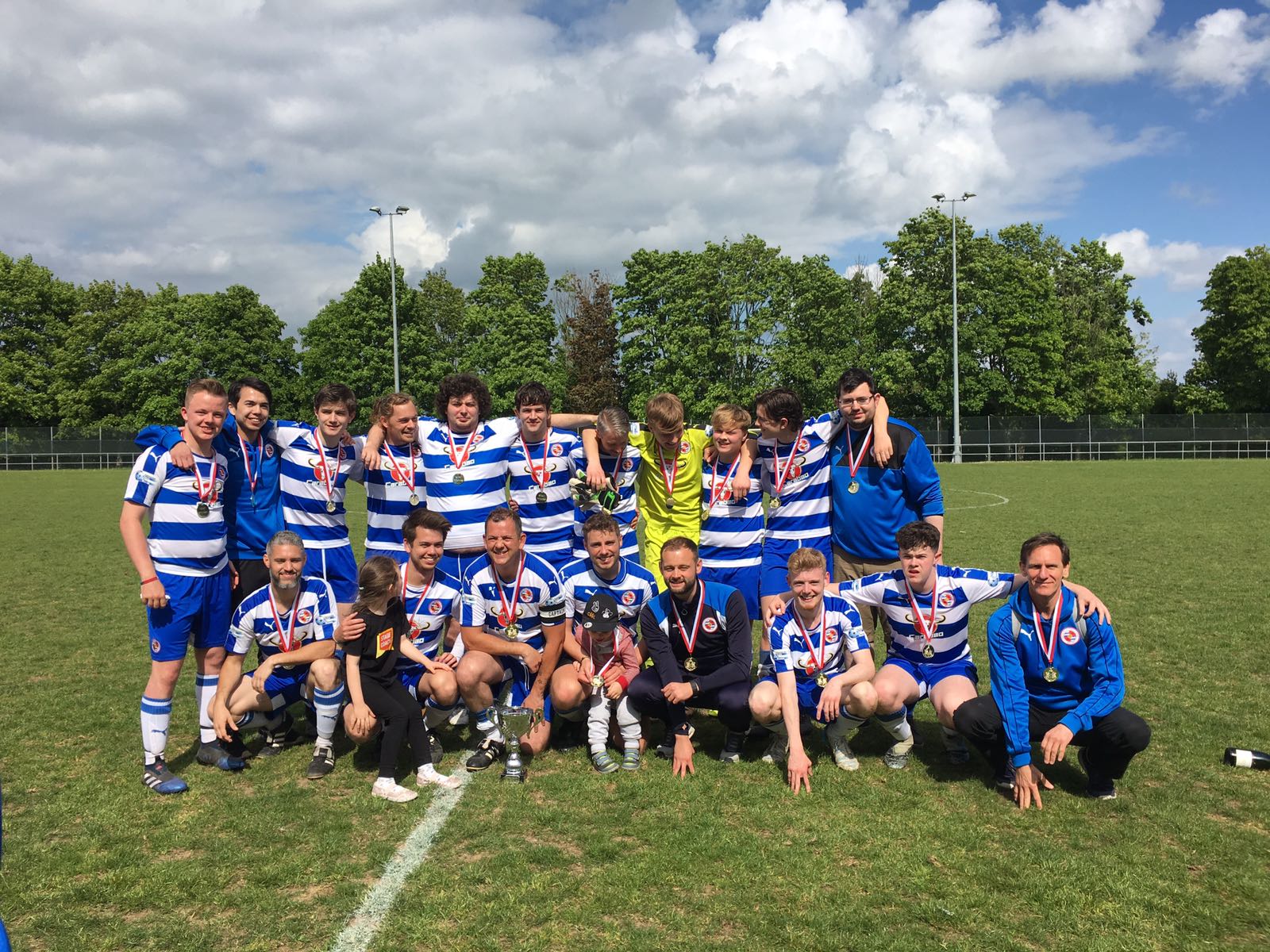