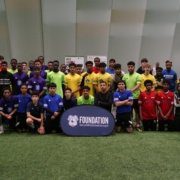 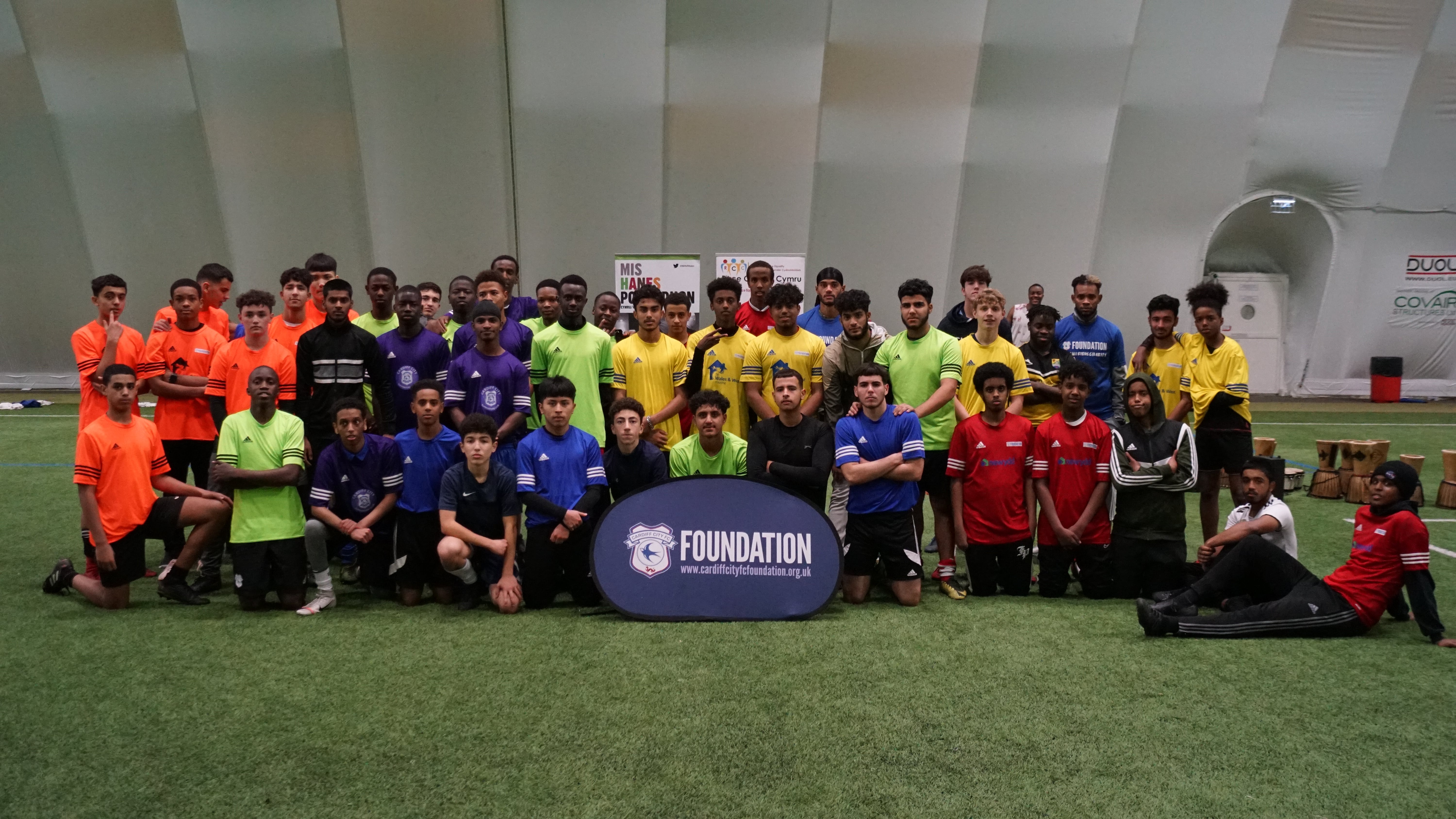 The workshop focussed on Black people in Wales and their positive contribution to society followed by a drumming workshop, an engaging and fun way to get everyone working in rhythm as wel as a workshop on hip-hop dancing.

Black History Month celebrates the achievements of African history and heritage throughout the U.K, educating communities on the impact that these icons had on history and the economic and cultural development of the country we live in.

“Events like these are really important because they encourage diversity within the community, so I think what the Foundation is doing with Kicks is really good.

“Bringing everyone together by playing football and then bringing in that Black History element is a great combination and allows the young people to learn in a relaxed environment.” 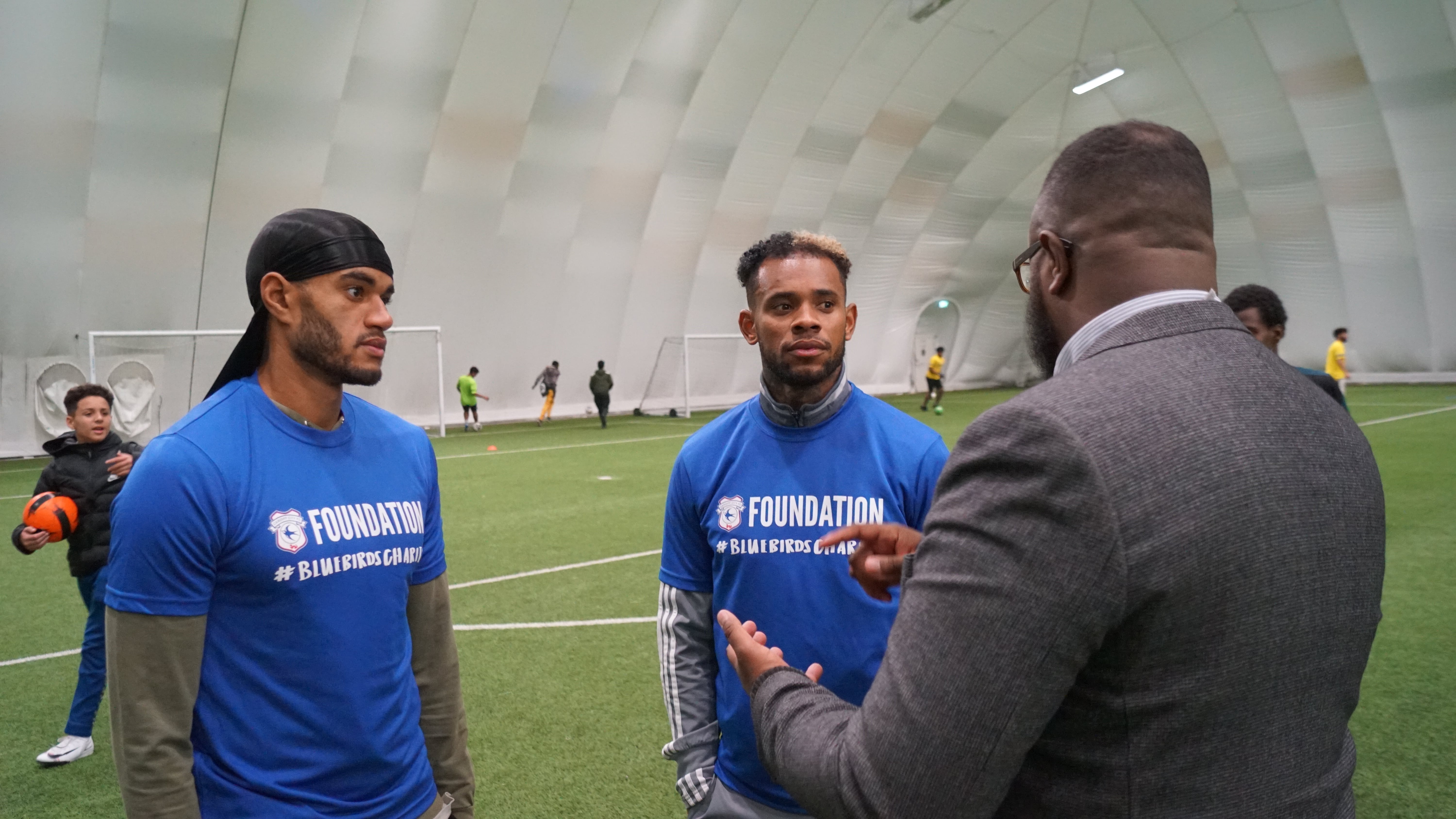 Cardiff is a mutli-cultural, diverse community and Black History Month is a chance to celebrate the barriers that have been broken but to also recognise the issues that remain as we work to move equality forward.

“It’s been a brilliant event. Combining football with workshops has really made a difference in the way we learn about Black History. It’s also been great to meet boys from other Kicks sessions who share the same interests as me and play football with them.”

Kicks uses the reach and appeal of Cardiff City FC to regularly engage children and young people of all backgrounds and abilities in football, sport and development – providing a trusted, positive influence in high need areas across South Wales.

Tweets by @FL_Trust
Thousands of young people will join a National Youth programme through their...