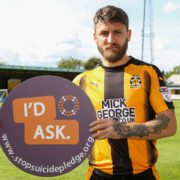 The ‘Mind Your Head’ pilot has been running since January 2018 in five central Cambridge secondary schools and will have reached over 600 young people by the end of this summer term.

The project was announced to coincide with Mental Health Awareness Week and is part of Cambridge United’s wider commitment to promoting positive mental health at the club and in the community. 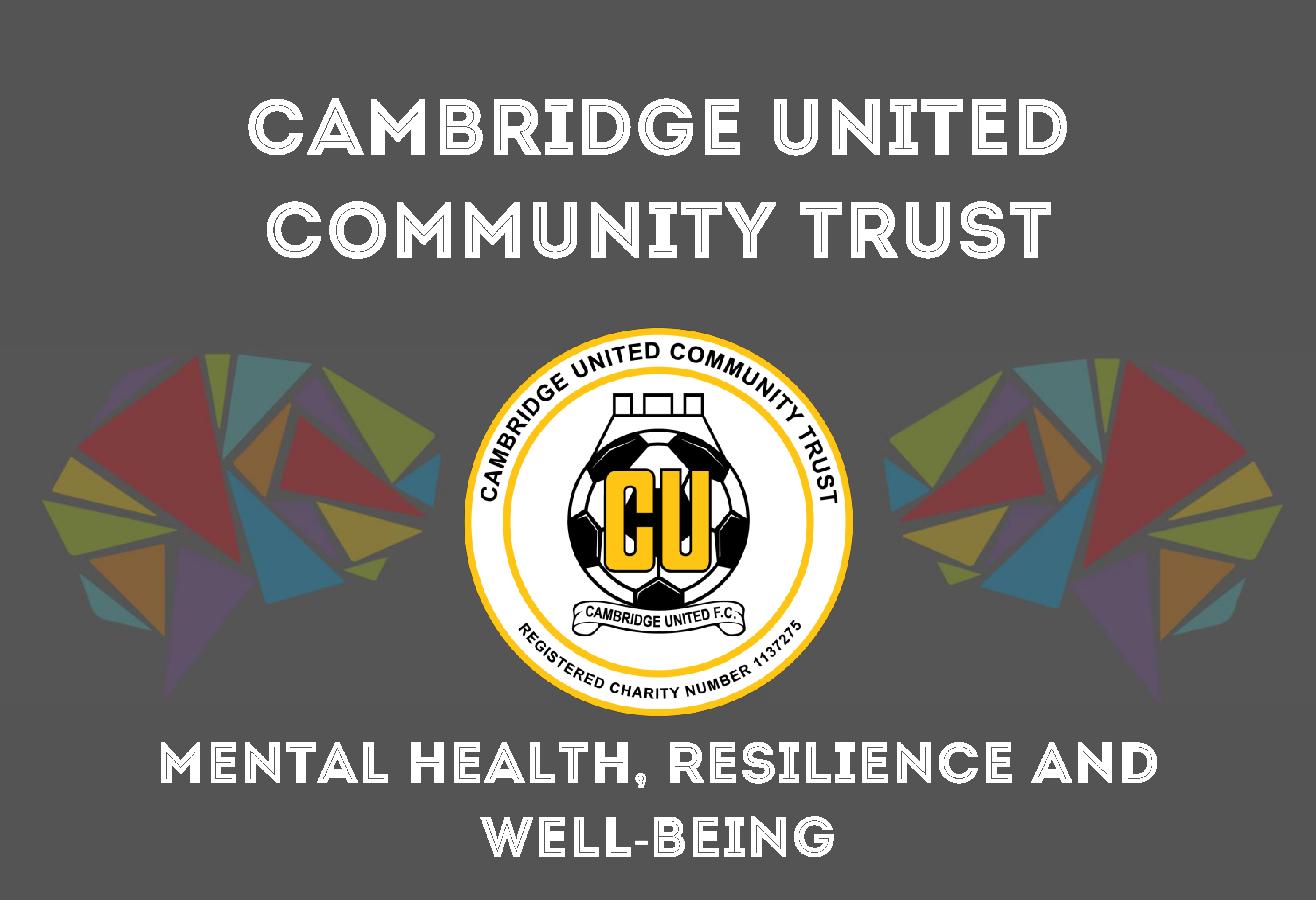 ‘Mind Your Head’ is delivered through CUCT in partnership with Cambridge youth mental health charity ‘Centre 33’. The programme provides lessons that destigmatize mental health, educate young people about how to deal with stress and also encourage young people to discuss how social media can both positively and negatively affect their well-being.

Josh Turner, one of the pupils taking part from Trumpington Community College said: “Footballers coming in to tell us about mental health is actually quite profound because they are people that young people look up to as their idols.

“The footballers telling us that they sometimes struggle with mental health is good to listen to and good for our own understanding.”

Sam Squire, a Cambridge United scholar who has been actively involved at schools said: “It’s important for Cambridge United to focus on mental health in schools as that’s when issues such as social media can challenge a young person’s confidence and resilience.

“As a football club we can hopefully use our respected position in society to help promote positive mental health.”

“Everyone has mental health, we can have our ups and downs. We believe it’s particularly important to help equip young people with the skills to deal with the challenges they inevitably face as they grow up.

“It all forms a part of our wider effort as a club to show the positive power of football throughout our community.”