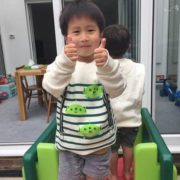 QPR in the Community Trust’s Early Years Programme has made a significant impact to the life of five-year-old Keishin.

Keishin, who was diagnosed with Social Communication Disorder (part of the autistic spectrum), started attending sessions at the age of three, whilst at 4 Street Nursery in September 2016.

Elaine Caffrey, manager of 4 Street Nursery, has had a first-hand view on the impact that sessions have had on Keishin from day one.

She said: ”When Keishin first started at the nursery he spent the first four months laying on the floor pushing a train backwards and forwards, not engaging or making just fleeting eye contact with a child or adult.

”When I met with his family a couple of weeks later after a few sessions on the Early Years Programme with QPR, they could not speak highly enough of the role football was having on their son’s development. 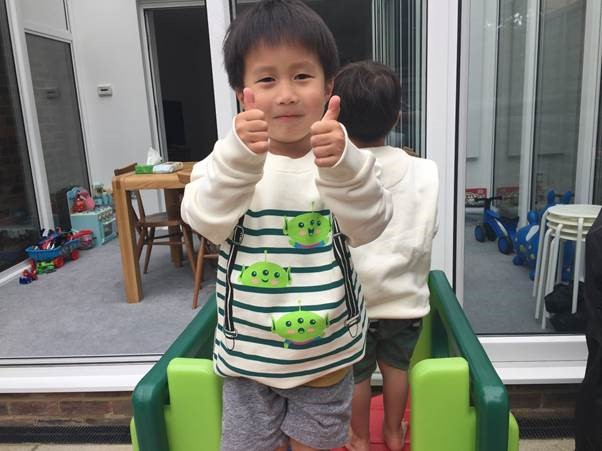 ”Keishin has moved on fantastically since he first started with us. When his mum asks him about how his day at the nursery went she gets little to no information, but if she asks about football he will recount every part of the session to them in great detail.

”He will even instigate a coaching session at home instructing his little brother and parents in elephant kicks and mouse kicks!”

This year, QPR in the Community Trust have been delivering the programme at 9 schools and nurseries across the West London and surrounding boroughs. 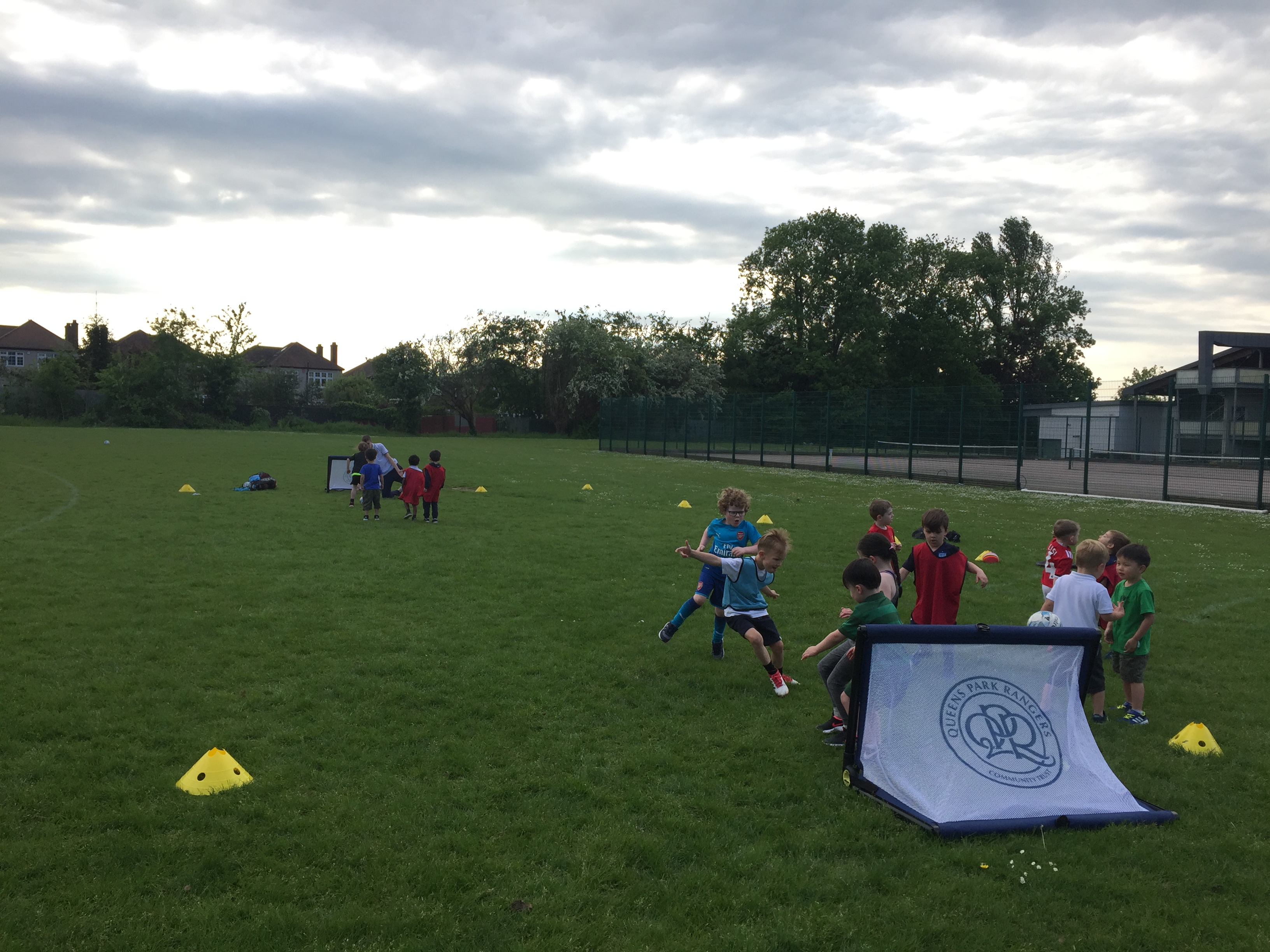 Michael Spencer, Early Years Programme Manager at QPR in the Community Trust, who has also delivered the majority of the programme over the last two years, said: “It is a great feeling to become a positive role model for the toddlers.

“They love the sessions, I have received many pictures and hand made gifts from the children, which is such a lovely thing. It lets you know the work you are doing is very much appreciated.

“The work we have done with Keishin in particular has brought so much fulfillment to us. I speak regularly to his parents, who are very happy with the progress he has made and continues to make.”