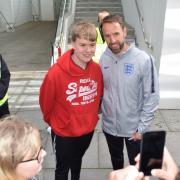 A day that any football fan would dream of was possible thanks to an invite from David Sheepshanks, NCS Patron and Chairman of the St George’s Park National Football Centre.

The invite was for teens that have completed NCS and a reward for their volunteering which is over 40,000 hours making a positive difference in their local community. 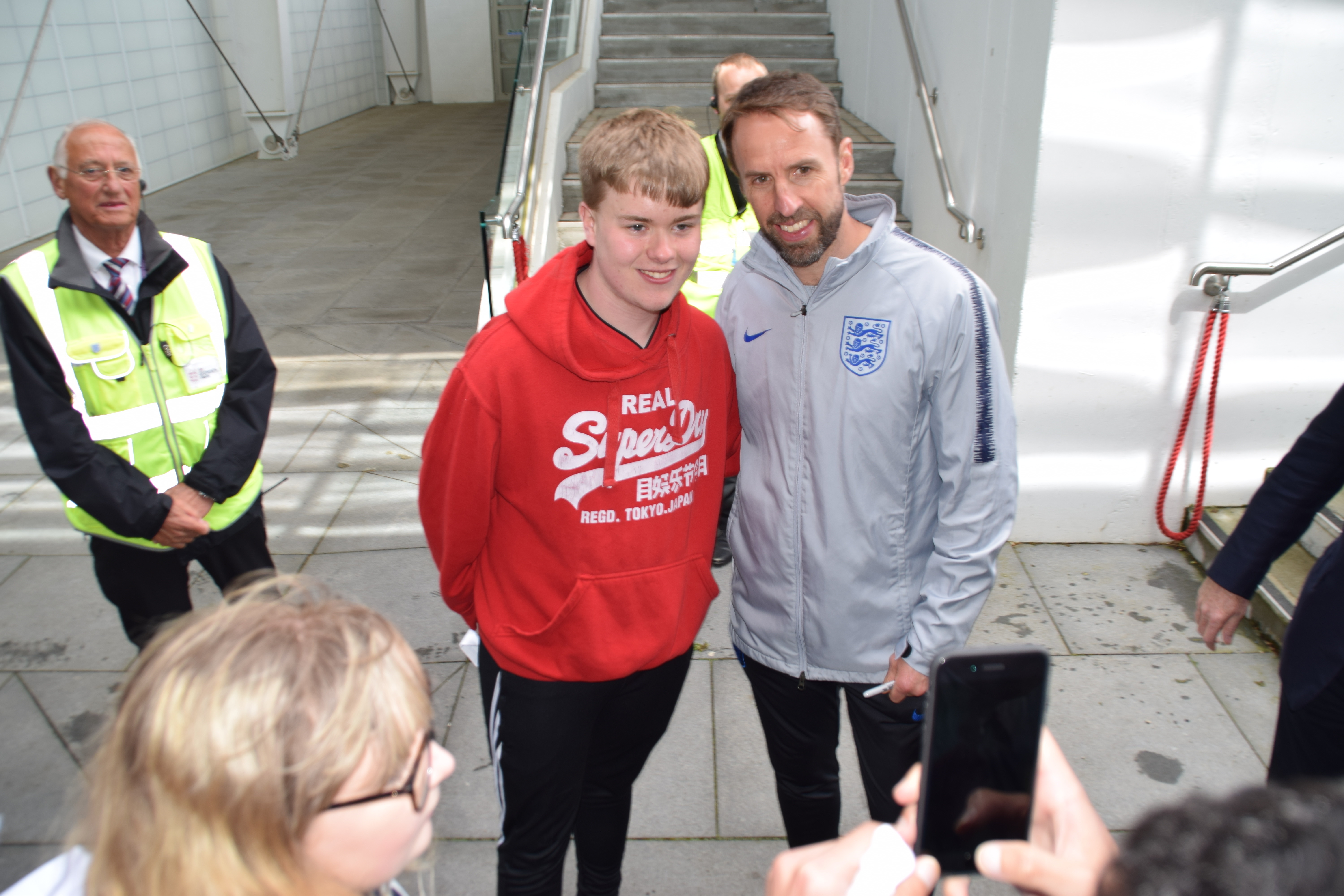 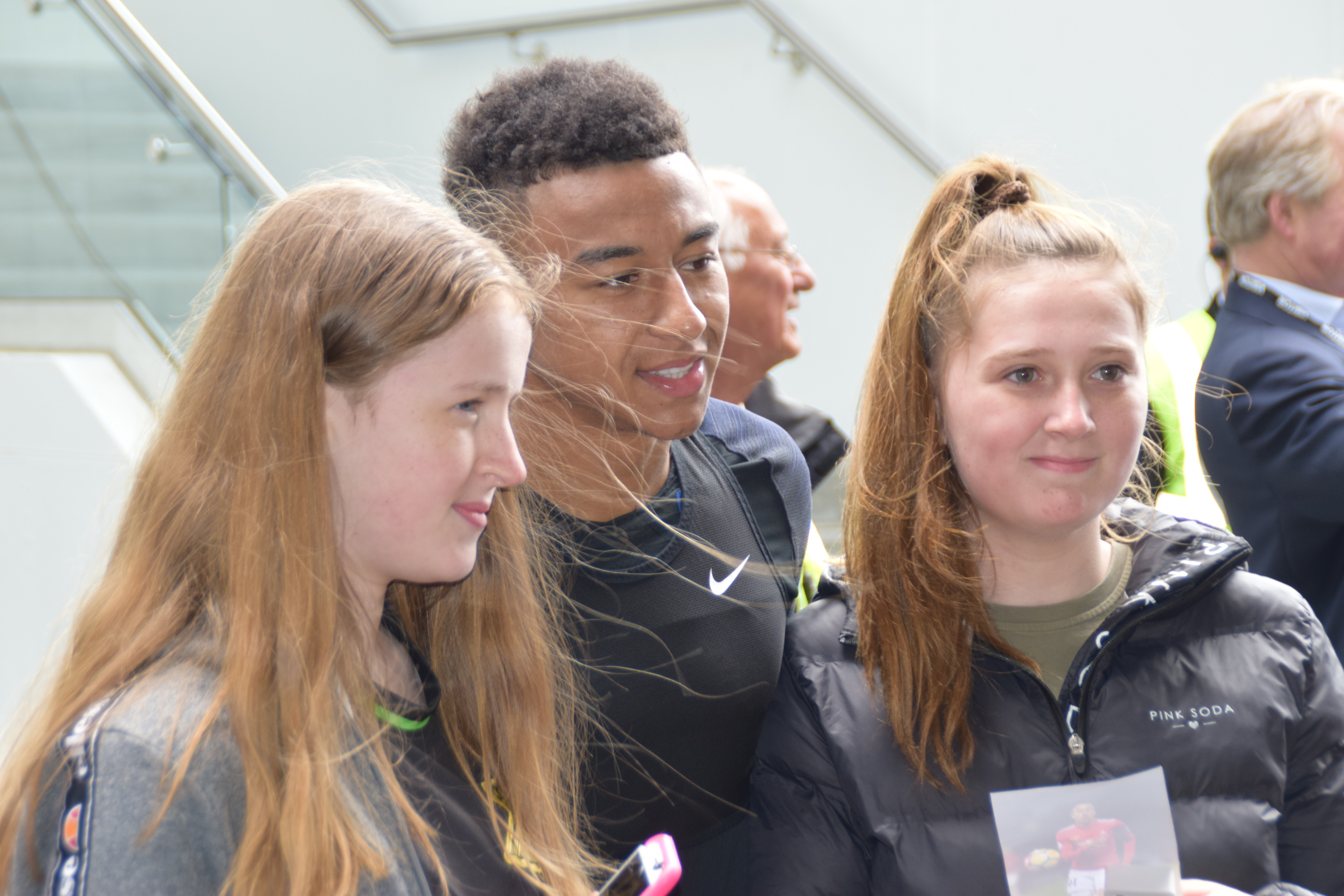 The highlight of the day was watching the England team train ahead of their Nations League semi-finals against Netherlands.

An autograph and photo session followed, and grads took time to chat with the likes of Marcus Rashford, Jesse Lingard, Harry Maguire and Manager, Gareth Southgate.

Charlotte Dunn, who did NCS in 2016 with Sheffield Wednesday said: “It was such a great and a fantastic opportunity – I loved every minute of it!”

Aiden Walker, a graduate of Barnsley said: “It was a brilliant day from having a guided tour to meeting the England players. A fantastic opportunity that I’ll remember for the rest of my life.”

David Sheepshanks took the group on a behind the scenes of the Football Centre that facilitates 27 England teams. As well, Grads were put through their paces with a training session put on by a coach at St. George’s Park. 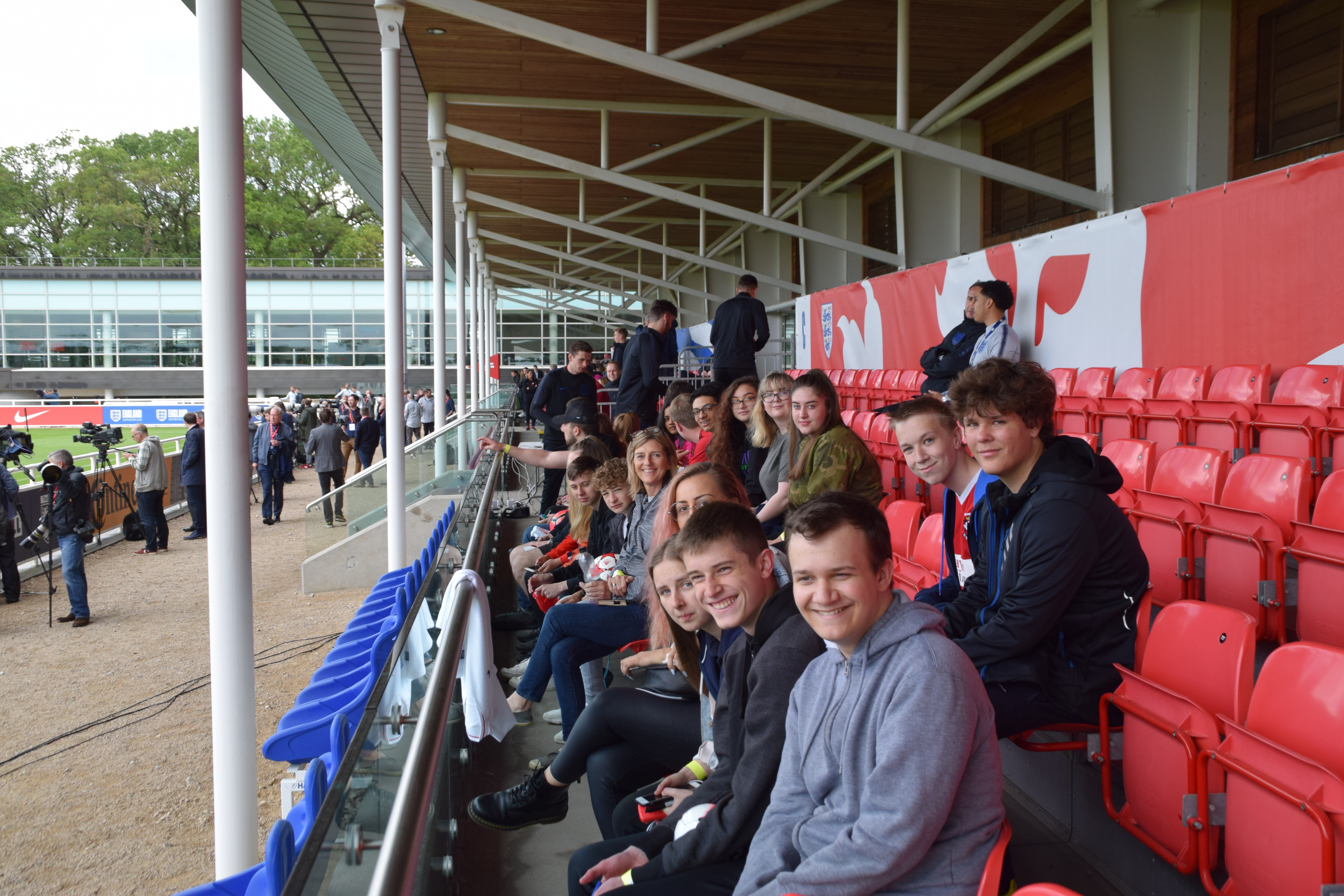 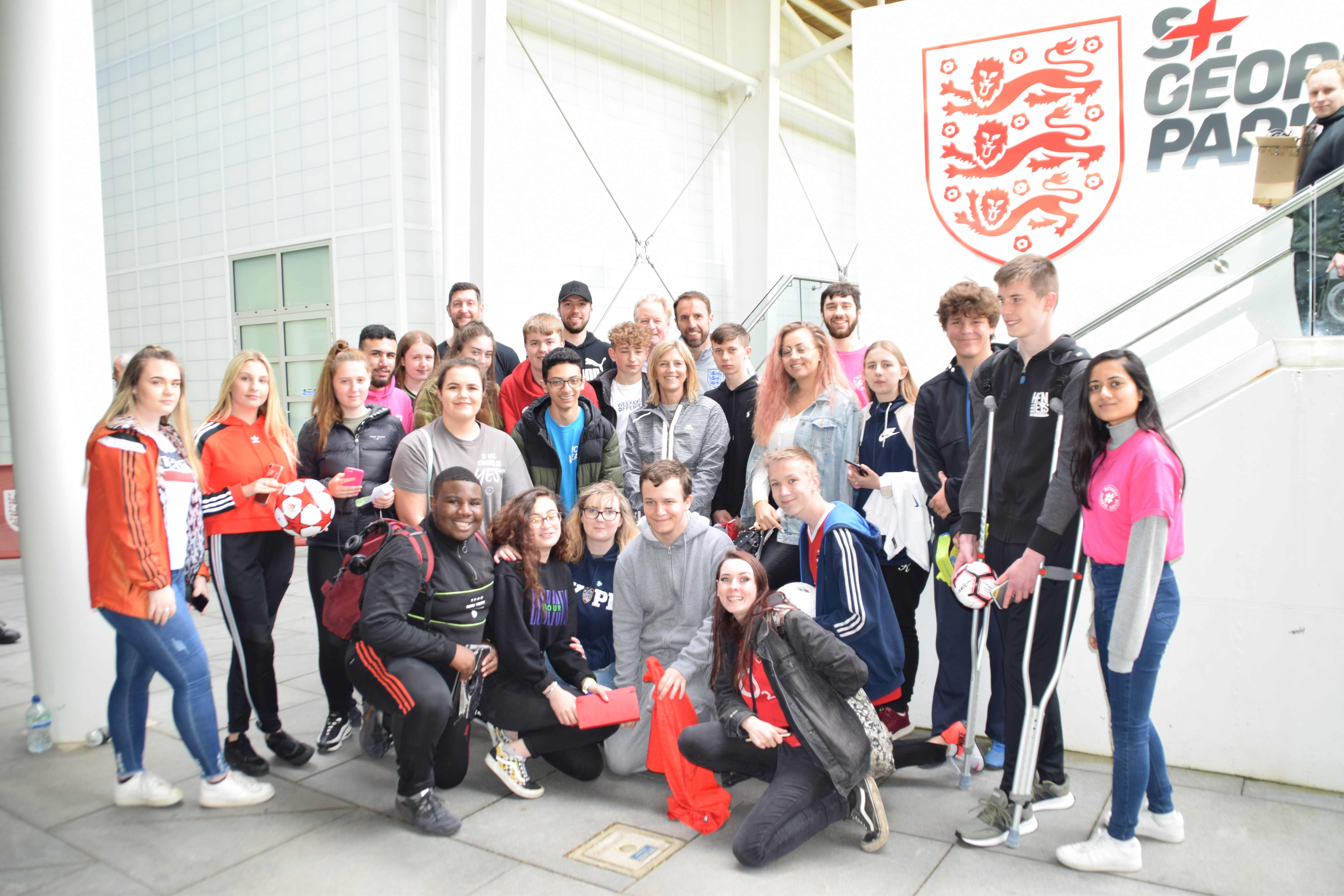 The 11 teens involved completed NCS with EFL Trust through their local football Club or youth organisation. After completing the initial programme, participants became NCS graduates and have access to a wide range of opportunities and support to continue making a mark in their communities.

Click here see how this group supported a homeless charity in Hull.

“I feel like I have developed so much as a person and a coach from working...
Scroll to top